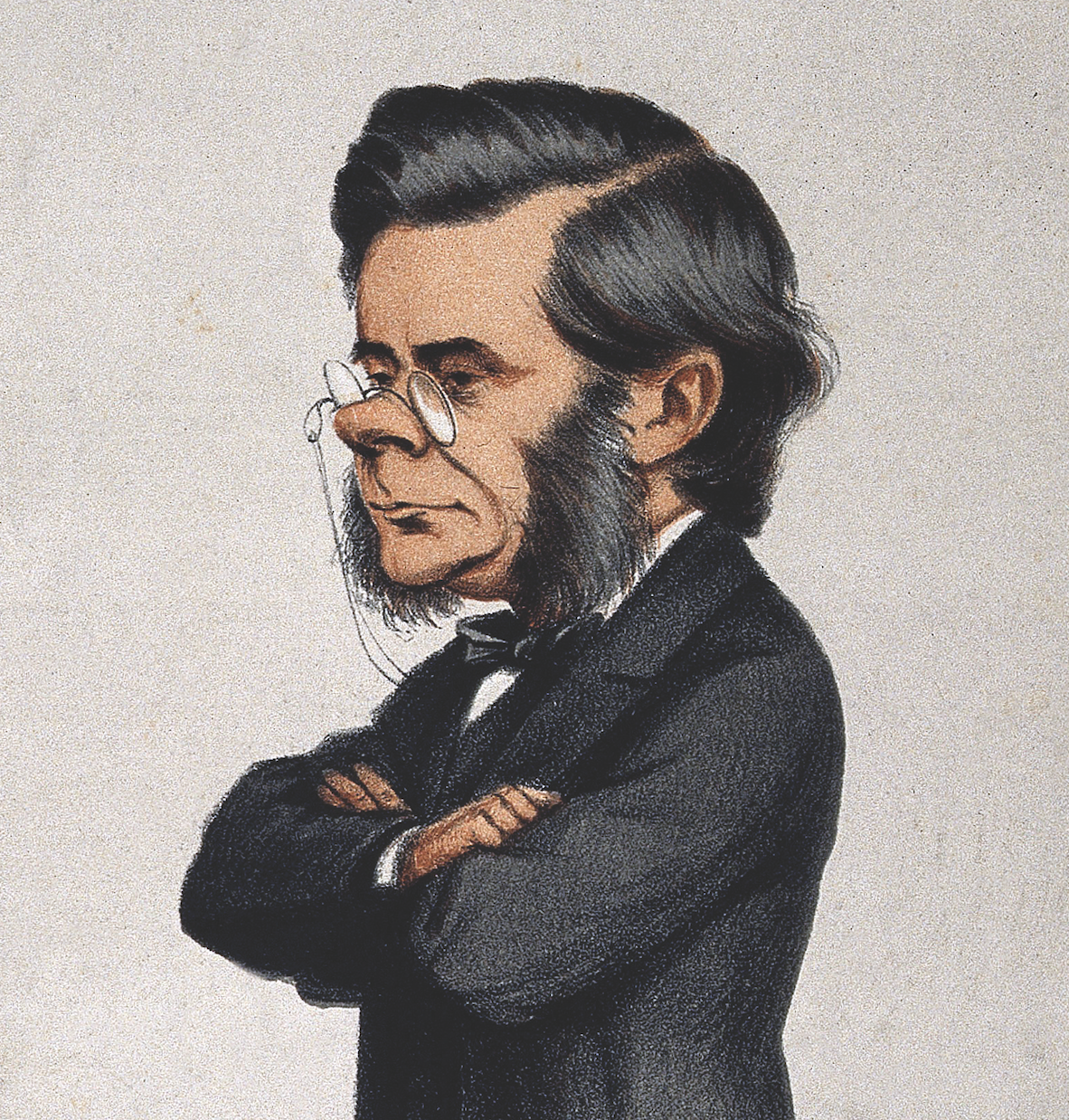 In Faith vs. Fact (2015), biologist, professor, and anti-theist Jerry A. Coyne confidently stated: “Science and religion are incompatible, and you must choose between them.” Known as the “conflict” or “warfare thesis,” this philosophy of history holds that science and religion are fundamentally and irrevocably at odds and scientific progress has eliminated the need for religious belief. Advocates of the conflict usually point to certain historical episodes to support their contention: they cite as evidence Christian suppression of learning during the Middle Ages, or the trial of Galileo in 1632 (see CH #76, The Christian Face of the Scientific Revolution), or religious opposition to Darwin’s ideas about evolution in the second half of the nineteenth century (see CH #107, Debating Darwin).

Closer examination of these key episodes casts doubt on accepted caricatures. Medieval monasteries, for example, were the center of literary culture, and from monastic schools the first universities emerged in Christian Europe. Galileo was neither tortured nor imprisoned, and the affair itself was complicated by the scientific consensus of the time as well as broken friendships and political intrigue. Finally, numerous religious leaders supported Darwin or found other ways of reconciling evolutionary theory with orthodox Christian faith.

In actuality this “warfare thesis” is a fairly recent development; it was popularized in the nineteenth century. Biologist Thomas Henry Huxley (1828–1895), physicist John Tyndall (1820–1893), and evolutionary philosopher Herbert Spencer (1820–1903), among others, made up a Victorian coterie of “scientific naturalists” trying to professionalize and secularize the sciences. John William Draper’s (1811–1882) History of the Conflict between Religion and Science (1874) and Andrew Dickson White’s (1832–1918) A History of the Warfare of Science with Theology in Christendom (1896) both promulgated the belief that science and religion have been and always will be at war.

But many Victorians did not, in fact, envision a conflict between science and the Christian faith. Instead what they wanted to protest was dogma. Debates about the character of religion raged both inside and outside the church during the nineteenth century, and out of these debates emerged new—and to some, heretical—ways of thinking about God, the nature of Christianity, and the historical Jesus. This “new theology” was deeply contested, but many men and women of the period believed that the reconciliation of science and religion depended on accepting it. Significantly those who promoted this version of Christianity contrasted the idea of a free, progressive scientific inquiry against what they saw as authoritative, reactionary methods of theology as it had traditionally been practiced. The conflict was not simply between scientific truth and religious truth, but between contesting theological traditions, new and old.

The scientific naturalists agreed. Their argument was nothing new; as far back as the sixteenth century, Protestant reformers had used history, reason, and natural philosophy in their attack on the Catholic Church. Now more liberal Protestants used the same polemic of history, reason, and science against their orthodox opponents. Toward the end of the nineteenth century and the beginning of the twentieth, however, religious skeptics, freethinkers, and atheists appropriated the polemic and began to use it against all religion—and they still do.

James Ungureanu, author of Science, Religion, and the Protestant Tradition: Retracing the Origins of Conflict and Honorary Research Fellow at the Institute for Advanced Studies in the Humanities at the University of Queensland and the Department of History at the University of Wisconsin–Madison.