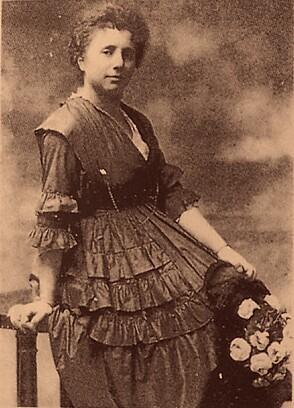 On March 29, 1516, the Senate of the Venetian Republic approved a special residence zone for Jews on the fortress-like Ghetto Nuovo island. All Jews living in Venice were required to move almost immediately: “No god-fearing subject of our state would have wished them . . . to disperse throughout the city, sharing houses with Christians and going wherever they choose by day and night, perpetrating . . . misdemeanors and detestable and abominable acts . . . with grave offence to the Majesty of God and uncommon notoriety on the part of this well-ordered Republic.” This created Venice’s compulsory Jewish quarter, which gave its name to such quarters everywhere as “the Ghetto.”

This drastic segregation in Venice dated back to 1314 when Jews were allowed to lend to Venetians; in 1385, the Venetian Senate made a charter, the Condotta, that allowed them to carry out financial dealings in Venice itself. These reasonably friendly relations began to sour toward the end of the fourteenth century. By the end of the fifteenth, new laws kept Jews from openly practicing Judaism; intermarrying; and operating schools of games, crafts, doctrine, singing, or playing instruments. The laws also required Jews to wear a yellow badge on their clothing and a distinctive yellow hat.

When Jews were expelled from Spain and Portugal in the 1490s, a flood of refugees flowed eastward. Venice responded with the first “Marrano” law. Marranos (also called conversos) were Jewish converts to Christianity; any who secretly remained Jews faced expulsion from Venice if found out.

During the War of the League of Cambrai, 1508–1517, Venice accepted Jewish refugees and depended on Jewish financial aid. But Jews often became the victims of scapegoating during defeats. Tragically the worst episodes occurred during Lent and Easter. Finally the Ghetto was founded. It closed from sunset to sunrise. Guards and patrol boats, paid for by the Jews, enforced regulations. No synagogues were allowed until 1548. Its initial population in 1516 was about 700; by 1650, around 5,000.

Venetian Jews remained in the Ghetto until Napolèon’s conquest of Venice in 1797. When Mussolini took over in 1922, Jews were relatively unthreatened, and many were active in the Fascist Party; Mussolini's closest advisor until the early 1930s was his mistress, Venetian Jew Margherita Sarfatti. This changed when Italy became Hitler’s ally. In the waning days of World War II, Nazis deported 247 Venetian Jews; only eight returned.