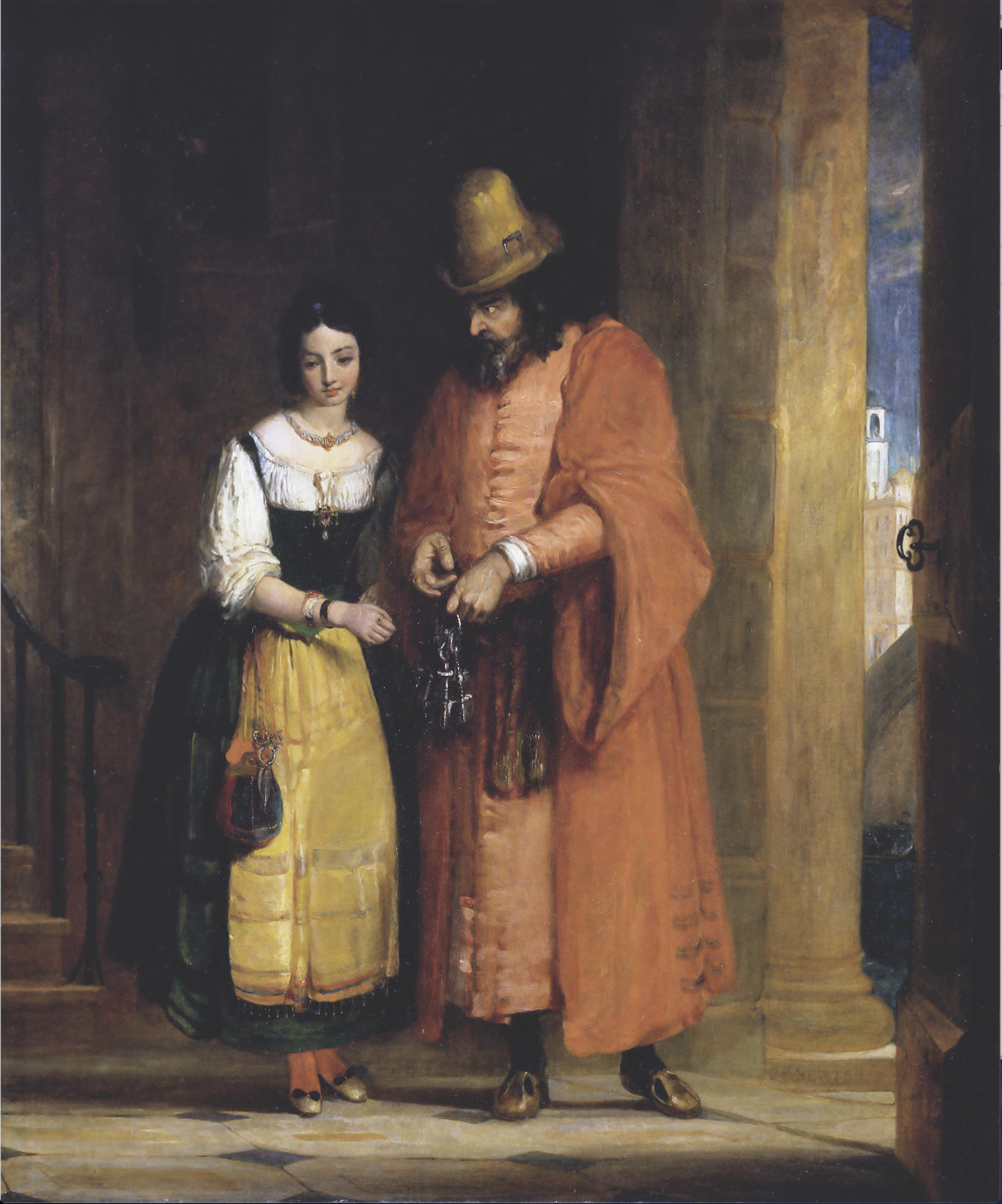 The history of Jewish-Christian relations is complex and has both political and theological aspects. Here are a few of the major people and events featured in this issue to help guide you through the story.

— c. 100 Gamaliel II, leader of the Sanhedrin, excludes Christians and other “sectarians” from synagogues.

— c. 305 A council in Spain forbids Christians and Jews to intermarry or share meals.

— 313 Christianity is legalized in the Roman Empire.

— 325 Council of Nicaea separates the date of Easter from the Jewish calendar.

— 388 All marriage between Jews and Christians in the Roman Empire is forbidden.

—  c. 398 Augustine articulates the “witness” doctrine, which will govern church dealings with the Jews for centuries.

— 439 Jews are forbidden to hold certain offices in the Roman Empire and to build new synagogues.

— 531 Jews are forbidden to bear witness against Christians in court.

— 794 Charlemagne encourages Jewish moneylending, then later restricts it in the Capitulary for the Jews (814).

— 1099 The First Crusade establishes the Kingdom of Jerusalem. Crusaders massacre many Jews along the way.

— 1144 Jews in Norwich are falsely accused of murder in the first known instance of “blood libel” (the accusation that Jews require Christian blood for their rituals).

— 1190 Maimonides writes Guide for the Perplexed.

— 1192 Kingdom of Jerusalem establishes a new capital at Acre.

— 1320 Baruch appears in court to protest his false conversion.

— 1516 Jews in Venice are segregated into a ghetto; other cities adopt this practice later.

— 1543 Martin Luther publishes About the Jews and Their Lies.

— 1553 Roman Inquisition burns a copy of the Talmud in Rome.

— 1649 Johanna and Ebenezer Cartwright petition Oliver Cromwell, recommending a return of the Jews to Israel.

— 1903 The Protocols of the Elders of Zion, a Russian forgery purporting to describe a Jewish conspiracy for world domination, is published.

— 1920 League of Nations gives Britain a “mandate for Palestine.”

— 1945 By the end of World War II, Nazis have killed six million Jews.

— 1948 Leaders proclaim the State of Israel the day before the British mandate ends.

— 1965 Second Vatican Council issues Nostra Aetate, which formally repudiates the doctrine that all Jews everywhere are responsible for the death of Christ.