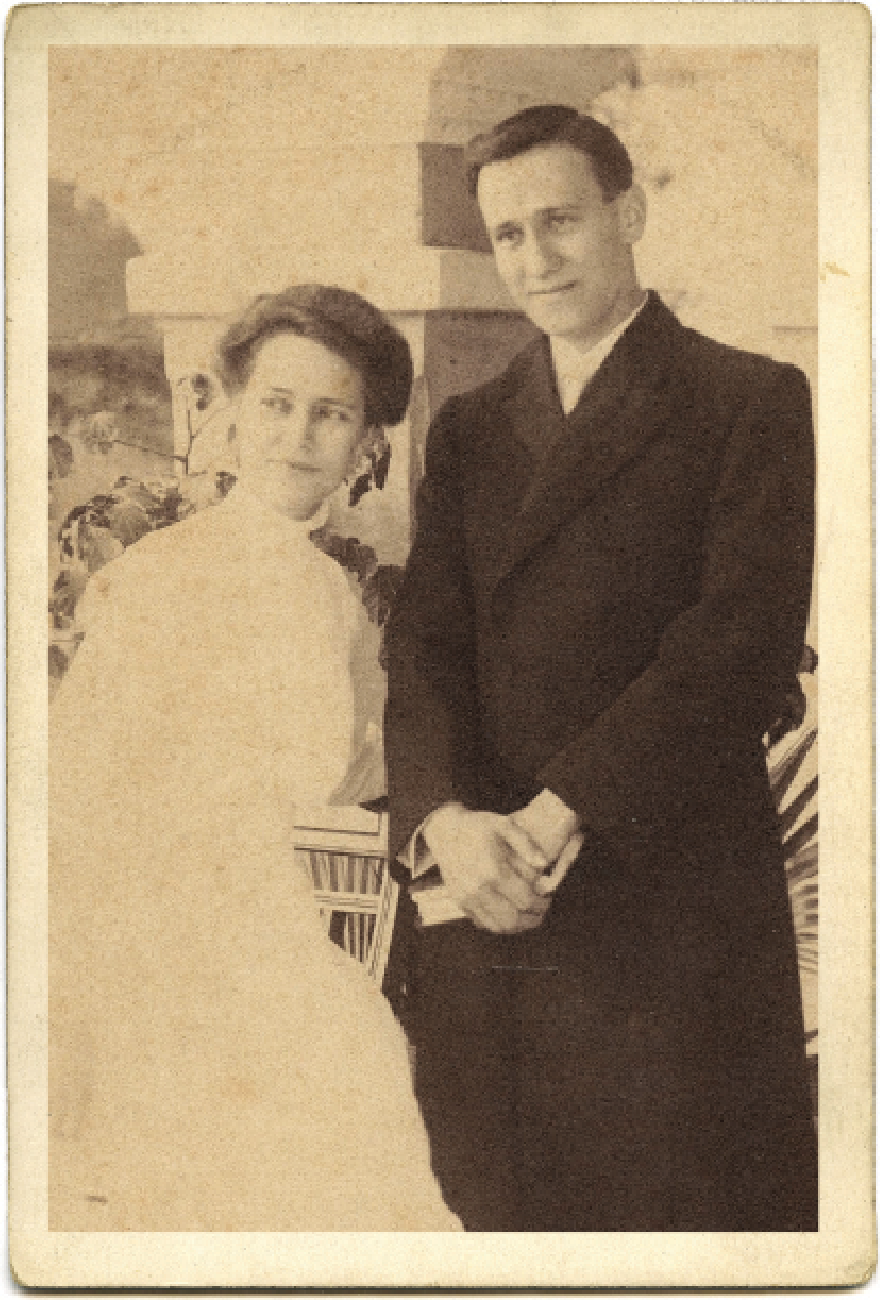 E. Stanley Jones’s autobiography tells us very little about his parents or his life before his 1901 conversion. His father, Albin Davis Jones, a toll collector, was reportedly an alcoholic. Stanley was close to his mother, Sarah; one story claims she lost one of her eyes through her refusal to cry. Jones originally set out to become a lawyer and sold insurance to support his parents after his father lost his job; when he told his mother that he had been called into the ministry, her response was, “What—a poor Methodist preacher?”

After his conversion Jones tried to convert his friends by reading the New Testament at the barbershop where they had once played cards. After he led one to Jesus, he said that instead of a hand of poker, he had played “the pierced hand of Christ” to win his friend.

Ralph Diffendorfer (see pp. 34–37), head of the Methodist Board of Missions from 1924 to 1949, supervised Stanley and Mabel Jones. He is chiefly remembered today for another of his endeavors; in 1907, while leading the Methodist Young People’s Missionary Movement, he helped Sunday school teacher Charles Overton design the Christian flag.

Lament for a martyr of peace

The Joneses became good friends with Gandhi and hoped that through their witness the Indian leader might become a Christian. Stanley Jones had intended to attend Hindu prayers with Gandhi on the day of his assassination, but his train from Agra was late and there was not time before Jones’s own evening meeting. Jones wrote to his son-in-law about what followed: “I was walking up and down in meditation when the play stopped on the field. One of the players came over to me and told me that Mahatma Gandhi had been shot and had died. . . . I think that the motive was resentment that Gandhi was making peace with the Muslims. . . . I think that Gandhi will be greater in death for now he is a martyr for the cause of peace.”

Finally, a bishop in the family

In 1928 the Methodist Church elected Jones to the episcopacy, but he refused the honor. Then, in 1956, his son-in-law, James Mathews, was elected a bishop for Indian Methodists, but refused, saying they should elect indigenous bishops. Four years later Mathews attended a conference and delivered a short but passionate speech, then left for the airport. After he left he was elected a bishop again (for the United States). This time he accepted.

The freedom of Christ

Eunice Jones Mathews traveled with her father as his secretary and helped him with his final book, The Divine Yes (1975). She also had a long career as a humanitarian. When Methodists honored her in 2004, she accepted with these words: “I do not have to be identified as the daughter of E. Stanley Jones, nor . . . as the wife of my husband, a bishop . . . but I do have permission to be myself, and this is in the freedom of Jesus Christ.”

“Because the Dawn has come”

In Jones’s last days, he traveled on evangelistic journeys with Mary Webster, an Illinois farmer’s wife and dynamic speaker, among others. After he died in 1973, Mabel wrote to Mary: “Last week I was 95. Can hardly believe it. But one’s body does wear out. . . . I read a little poem recently by [Tagore]—a Hindu poet. Stanley once tried to convert him to Christianity but he claimed he found all he needed in Hinduism. The poem sounds very Christian: ‘Death is not extinguishing the Light. / It is putting out the Lamp / Because the Dawn has come.’” CH

Thanks to Robert G. Tuttle Jr. for items from his biography of E. Stanley Jones, In Our Time.

Jones’s breakdown and the recovery he found in Christ