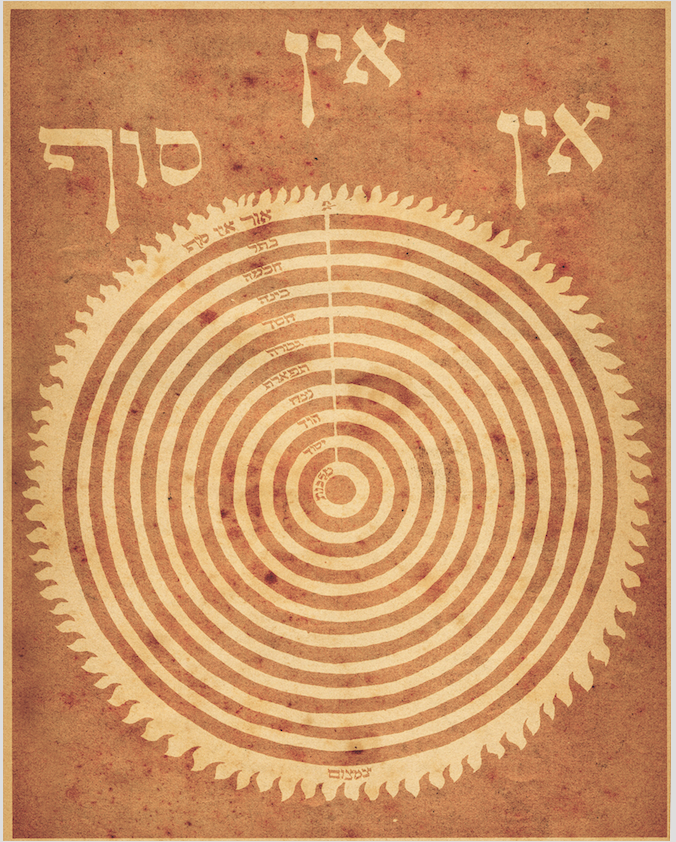 What’s in a name?

In much of this issue, you will see mention of “Second Temple” Judaism. The First Temple was Solomon’s, built during his reign and destroyed by the Babylonians in 586 BC. The Second Temple, built in 516 BC after the exile, stood until AD 70 when the Romans destroyed it. Mainstream Judaism today, which is called “rabbinic” Judaism (see p. 11), derives from the practices and rituals that became central after the fall of the Second Temple.

Hanukkah, one of the Jewish festivals most familiar to gentiles, celebrates a rededication of the Second Temple. The Seleucid Empire (Greek-speaking Syrians) confiscated the temple around 170 BC and built an altar to Zeus. In 165 Jewish priest and military leader Judah Maccabee defeated the Seleucids and regained the temple. The traditional story holds that only one day’s worth of kosher oil for the temple menorah was found, but it burned miraculously for eight days until new oil was prepared.

And what’s in a number?

“AD” stands for the Latin phrase anno domini, “in the year of our Lord.” This numbering came into use in the sixth century, developed by monk Dionysius Exiguus to replace calendars inherited from the Roman Empire. Some eight centuries later, the idea of counting down the years before the birth of Christ became common; they were called ante Christum, “before Christ” (BC). The Hebrew calendar marks time unaffected by the birth of Christ. Its current version has been in use since the Middle Ages, based on traditional rabbinic calculations of how much time has elapsed since the creation of the world. The Jewish New Year beginning at Rosh Hashanah 2020 is anno mundi (“year of the world”) 5781.

Karaite Judaism differs from rabbinic Judaism in the ways it practices biblical interpretation, in its calendar, and in other customs. Karaites believe that counting Jews is forbidden by Genesis 32:12, but there are thought to be between 30,000 and 50,000 Karaites, mostly in the Middle East. Samaritans still exist as well: while Samaritanism differs from Judaism in some significant ways (such as exalting Mount Gerizim rather than Jerusalem), its language and rituals are recognizably related.

Separate Rules for the Jews

Let no Jew presume to take in pledge or for any debt any of the goods of the Church in gold, silver, or other form, from any Christian. But if he presume to do so, which God forbid, let all his goods be seized and let his right hand be cut off. . . . Concerning the oath of the Jews against the Christians. Place sorrel twice around his body from head to feet; he ought to stand when he takes his oath, and he should have in his right hand the five books of Moses according to his law, and if he cannot have them in Hebrew he shall have them in Latin. “May the God who gave the law to Moses on Mount Sinai help me, and may the leprosy of Naamon the Syrian come upon me as it came upon him, and may the earth swallow me as it swallowed Dathan and Abiron, I have not committed evil against you in this cause.”

[The Capitulary was translated by Roy Cave and Herbert Coulson and modernized by Jerome Arkenberg, and is courtesy of the Internet Medieval Sourcebook.]