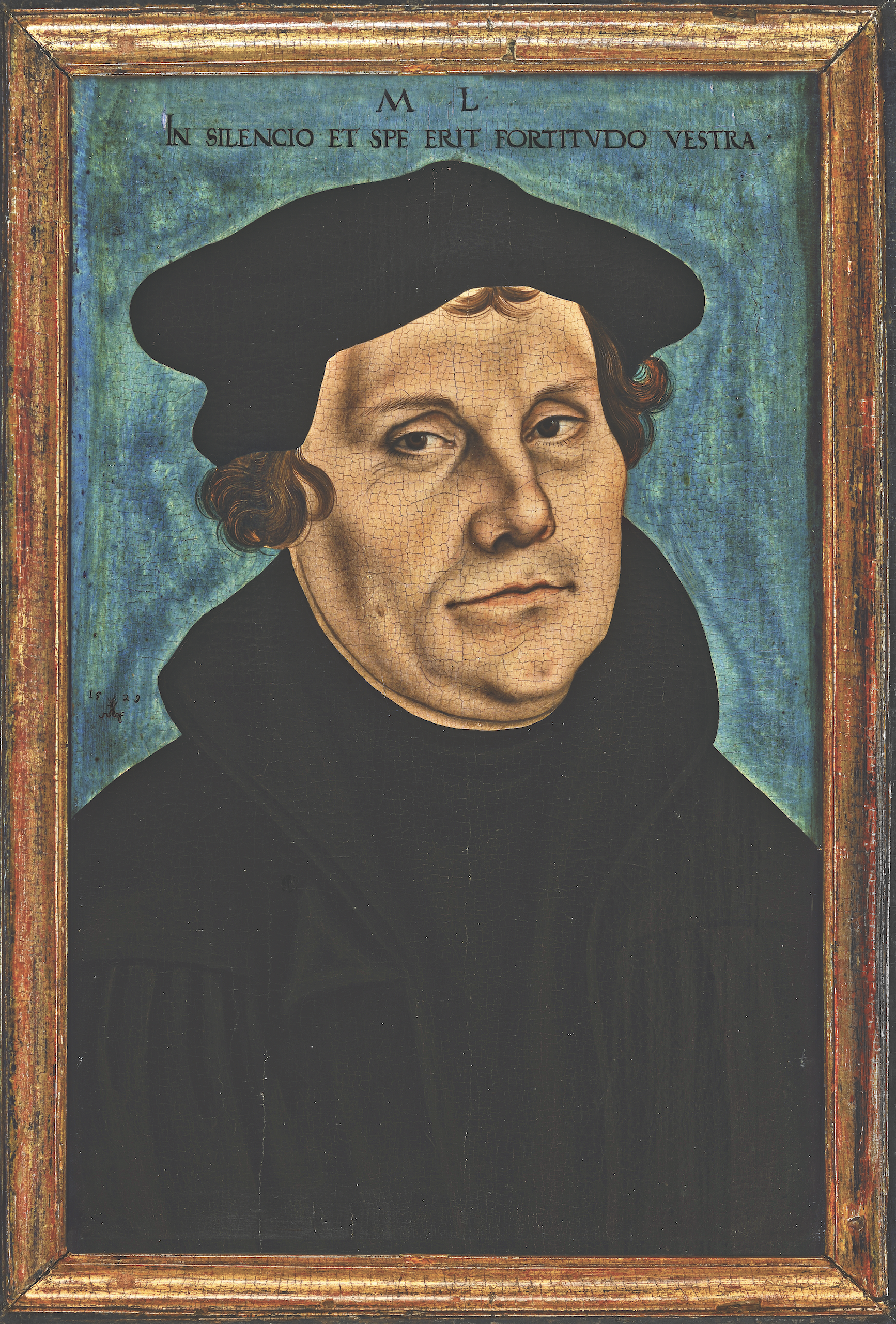 Set fire to their synagogues or schools,” Martin Luther wrote in On the Jews and Their Lies (1543). Jewish houses should “be razed and destroyed,” and “prayer books and Talmudic writings, in which such idolatry, lies, cursing, and blasphemy are taught, [should] be taken from them.” In addition “their rabbis [should] be forbidden to teach on pain of loss of life and limb.” Luther also urged that “safe-conduct on the highways be abolished completely for the Jews,” that “all cash and treasure of silver and gold be taken from them,” and that “a flail, an ax, a hoe, a spade” be put into their hands so “young, strong Jews and Jewesses” could “earn their bread in the sweat of their brow.” These fierce comments have puzzled and embarrassed many Christians and led to charges that Luther paved the way for Hitler.

In 1523 Luther had accused Catholics of treating Jews “as if they were dogs.” He added,

If we really want to help them, we must be guided in our dealings with them not by papal law but by the law of Christian love. We must receive them cordially, and permit them to trade and work with us, hear our Christian teaching, and witness our Christian life. If some of them should prove stiff-necked, what of it? After all, we ourselves are not all good Christians either.

But as time went on, rumors of Jewish efforts to convert Christians upset Luther, and he vented his frustration. He concluded that converting Jews had become hopeless: “A Jewish heart is as hard as a stick, a stone, as iron, as a devil.” Luther accepted the common belief that God had turned his attention to the “new Israel,” the Christian Church. He did not hold Jews responsible for the death of Christ, writing in a hymn, “We dare not blame . . . the band of Jews; ours is the shame.” And he felt that at least a few Jews might be won for Christ. Yet he did not want “fellowship or patience with obstinate [Jewish] blasphemers and those who defame this dear Savior.”

Blasphemy was a civil crime. To allow it to continue, Luther feared, meant Christians would share in the guilt for it. Thus he proposed seven measures of “sharp mercy” for German princes to take against Jews and advised clergy, congregations, and government officials to help carry them out. Most Jews had already been expelled from Germany before 1536; yet a harsh anti-Jewish measure in 1543 mentioned his treatise.

Both friends and foes criticized Luther’s anti-Semitic statements, but he persisted. He repeated as true the worst charges from medieval literature: Jews killed Christian babies; they murdered Christ over and over again by stabbing Eucharistic hosts; they poisoned wells. The aging, cantankerous Luther declared in the 1540s the very thing he had denounced Catholics for saying in 1523: Jews were dogs. “We are at fault for not slaying them,” he fumed shortly before his death.

Luther had taught his students that one cannot and should not speculate about the will of the hidden God, for what God has not revealed cannot be known. But many believe that here he violated his own theological method and fell victim to what his friend Melanchthon called the “rabies of theologians.” His arguments against Jews were theological, not biological. But they became more treacherous when French cultural anthropologist Arthur de Gobineau (1816–1882) proposed that humankind consists of inferior “Semites” and superior “Aryans.” European intellectuals and politicians adopted de Gobineau’s views and read them back into Luther’s. Nazis would call Luther a genuine German who had hated non-Nordic races.

Eric W. Gritsch (1931–2012), Maryland Synod professor of church history at Lutheran Theological Seminary in Gettysburg, Pennsylvania. A longer version of this article appeared in CH #39 under the title “Was Luther anti-Semitic?”