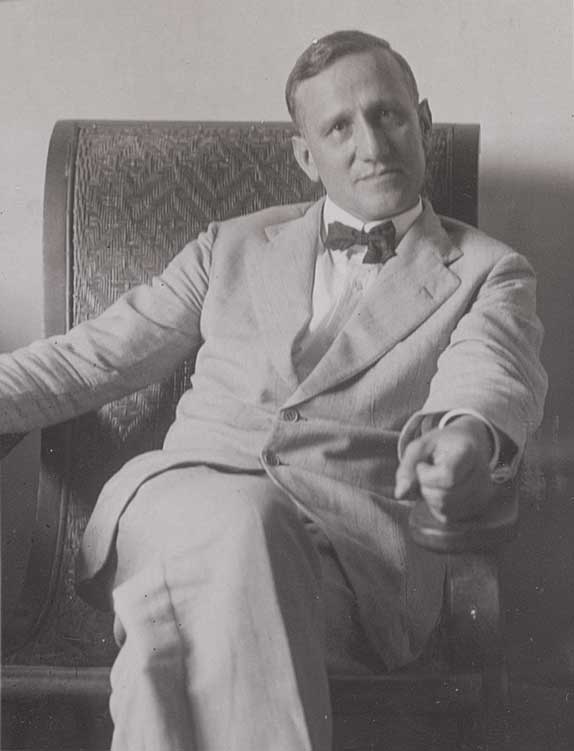 — 1869 The Women’s Foreign Missionary Society (WFMS) of the Methodist Episcopal Church forms and sends Isabella Thoburn to India as its first missionary.

— 1896 Sherwood Eddy begins working as a missionary in India; he will eventually befriend and mentor Stanley Jones.

— 1901 Stanley Jones is converted in his local church.

— 1904 Mabel Lossing is commissioned and sails to India as a missionary with the WFMS.

— 1905 While a college student, Jones is involved in a powerful revival in Wilmore, Kentucky.

— 1907 Jones graduates from Asbury College and goes to India under the auspices of the Board of Missions of the Methodist Episcopal Church.

— 1912 Stanley and Mabel Jones are assigned to Sitapur; Mabel founds a boys’ school and introduces female teachers for the first time in India.

— 1914 Eunice Jones, Stanley and Mabel’s only child, is born in Sitapur.

— 1916 Stanley Jones, exhausted, goes to the United States on furlough. While there he becomes friends with Toyohiko Kagawa, who is attending Princeton Theological Seminary.

— 1917 The Joneses return to India, and Stanley has a profound spiritual experience that will shape the rest of his life. The first Protestant Christian ashram is held in India.

— 1923 Stanley Jones begins attending a variety of ashrams, including Gandhi’s; a flood causes damage to the Sitapur mission compound.

— 1924 Ralph Diffendorfer, who will supervise the Joneses’ work for many years, begins working for the Methodist Board of Missions.

— 1925 Stanley Jones publishes The Christ of the Indian Road.

— 1928 Stanley Jones is elected a bishop in the Methodist Episcopal Church but declines the election after a night of prayer.

— 1930 Along with Western missionary Ethel Turner and Indian preacher Yunas Sinha, Stanley Jones founds a Christian ashram at Sat Tal. Gandhi leads the Salt March as an act of civil disobedience against the British government.

— 1937 Eunice Jones graduates from Washington University and prepares to travel with her father as his secretary. She will eventually serve as an editor for 25 of his books.

— 1940 Eunice Jones marries Jim Mathews. Stanley Jones launches the ashram movement in the United States; Britain denies him a visa to return to India because of his support for Indian independence. Jay Holmes Smith, Jones’s successor at the Lucknow Ashram, is expelled from India for agitating for independence.

— 1941 Stanley Jones, encouraged by Kagawa, serves as an unofficial envoy between Roosevelt and Japanese officials in Washington in an attempt to prevent war; the United States enters World War II.

— 1946 Stanley is allowed to return to India; Mabel Jones comes home from India permanently, settling in Orlando, Florida, where she continues to raise funds for the Sitapur school; Stanley continues to travel and attempts to broker a settlement between the Muslim League and the Indian National Congress.

— 1947 British India achieves independence and is partitioned into India (Hindu) and Pakistan (Muslim).

— 1949 Friends and colleagues of the Joneses begin the Foundation for Evangelism to promote the cause of Christ within Methodism.

— 1960 Jim Mathews is elected a bishop in the Methodist Church.

— 1962 Stanley Jones is nominated for the Nobel Peace Prize.

— 1963 Jim Mathews participates in Martin Luther King Jr.’s March on Washington; Stanley Jones is nominated again for the Nobel Peace Prize and is given the Gandhi Peace Award.

— 1971 Stanley Jones suffers a stroke, but begins The Divine Yes; it will be published after his death.