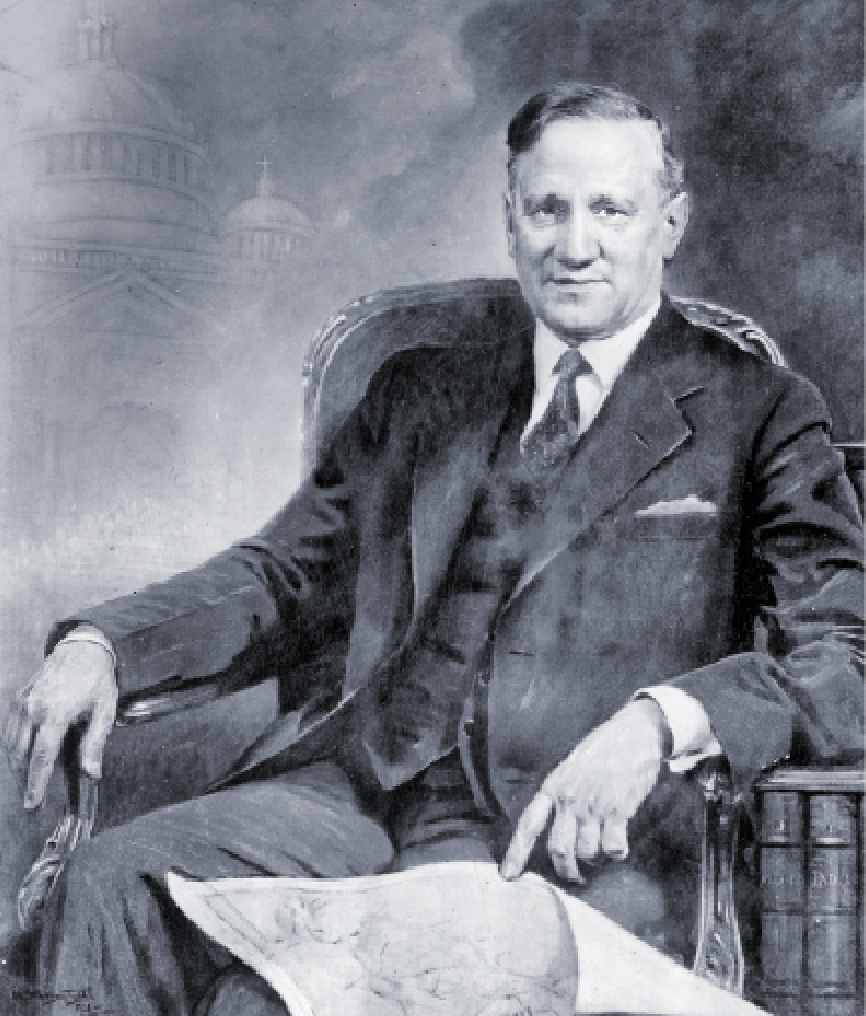 In Is the Kingdom of God Realism? (1940), Jones discussed the importance of small groups in discipleship for both individual and social holiness.

Christianity began as a group movement. Jesus called twelve men around Him. If He taught individuals, He did not teach them an individualistic religion. “There is no such thing as solitary religion in the New Testament,” says [James] Moffatt, and he is right. “Fear not, little flock, it is your Father’s good pleasure to give you the kingdom.” The Kingdom was to be given to a little flock and not merely to individuals. The Kingdom would come through group action.

If these Kingdom-of-God groups are to be effective, they must be unreservedly committed to Christ and unbreakably committed to each other. They must enter a conspiracy of love to keep each other up to the highest standard of living. Moreover, these groups must discipline themselves away from the trivial and marginal to the central and fundamental. They must deal with diseases and not with symptoms. They must demand that the church and society deal with the underprivileged, not on the basis of charity, but justice.

A disciplined group would not despise charity, nor would they be blind to the fact that charity may be eyewash and a substitute for justice. A small disciplined group would penetrate through the veneer of things and show how utterly incompatible with the Kingdom of God this present order is; for it is based on selfish competition where the weakest go to the wall, whereas the Kingdom of God is based on mutual aid: “Bear ye one another’s burdens, and so fulfill the law of Christ.”

Nor would the remedy be to change a few men within the order and hope that they will make the order other than what it basically is. As someone has said, “A flock of archangels administering this order could not make it other than it is.” The order has to be changed from a competitive one to a cooperative one, for the future of the world is in the hands of those who cooperate on the widest scale for the highest ends. It has been said, “The men of science have been saying all along that the secret of survival is mutual aid and the chief cause of extinction is failure to cooperate.”

Moreover, a lasting foundation for cooperation is laid if you are subject to one another out of reverence for Christ, and not merely out of reverence for personality, as many humanists advocate; you will not get tired and lose your faith in man as those humanists often do. You have to believe in, and love something higher than man in order to believe in, and to keep on loving man. A disciplined group would show this and illustrate it in their corporate lives.