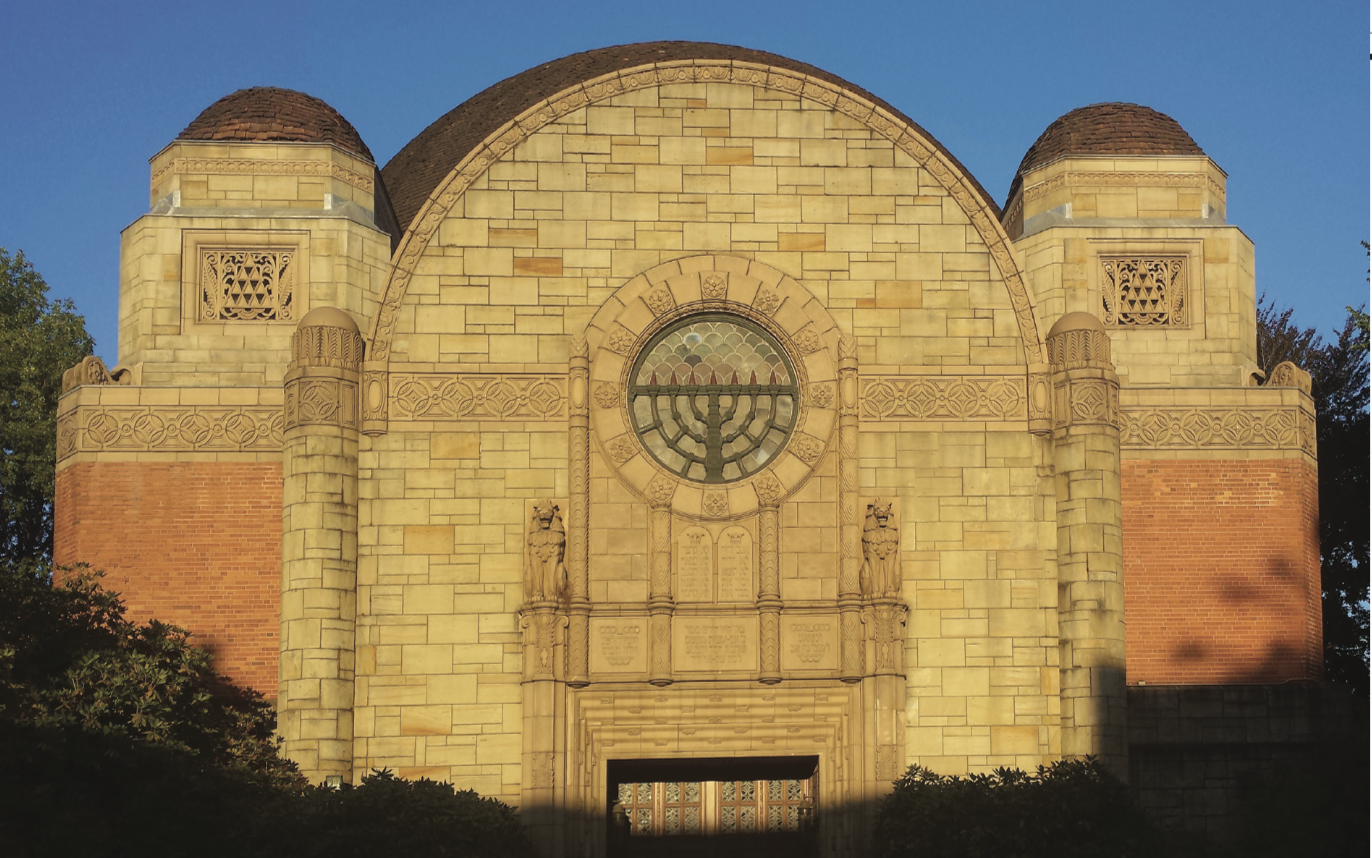 CHRISTIAN HISTORY: What are the most common Christian misunderstandings about Jews?

HOLLY TAYLOR COOLMAN: I would say Christians have two problematic tendencies. First, to think of Jews as a monolithic community; secondly, to imagine, in a vague way, that Jewish religious practice is more or less identical to that of the first century. These two come together when Christians assume that all Jews are supportive of the policies of the modern-day state of Israel. I hesitate even to mention the most pernicious ways Christians might misunderstand Jews, but, especially in light of the rise of anti-Jewish violence, I have to say frankly that we can sometimes see old, terrible prejudices at work: some groups still think of Jews as a powerful, manipulative cabal that poses a threat to non-Jews.

ELLEN T. CHARRY: Another likely misunderstanding is that Jesus, the canonical evangelists, the apostles, and Paul were Christians. They were Jews. Additionally, today’s Jews are descended from the scribes and Pharisees who sought to reinvent Judaism from the ashes of the temple’s destruction. Condemning, demeaning, and hating the scribes and Pharisees insult today’s Jews.

CH: What can Christians do today to heal relationships with Jews and to address anti-Semitism?

HTC: Educate themselves and do everything they can to encourage preachers, church leaders, teachers, and others to do the same. The Council of Centers on Jewish-Christian Relations (www.ccjr.us) has resources.

ETC: The damage done by Christians and Christianity to Jews and Judaism is too deep, too pervasive, too prolonged, and too long unrecognized to repair. Yet at the local level Christians can listen respectfully, answer questions truthfully, try to understand the pain. Contrition requires maturity. If Christians try to defend themselves, they declare themselves to be part of the problem; the appropriateness of disputation ended in the thirteenth century. This would include becoming aware of Christian speech and preaching that offend Judaism. Christians must be willing to rule out patronizing and condescending caricatures that have controlled Christian rhetoric for many centuries.

CH: What is the most theologically productive way to view the relationship between Old and New Testaments, church and Israel?

ETC: The title “Old Testament” itself implies (as Christians intended) that it is now the background for the gospel found in the New Testament, meaningful only to a greater end, like the shell of an egg once the chick has hatched. A better title would be Hebrew Tanakh. Here is the nub of the Jewish-Christian conflict: Who is the rightful owner of these texts? Who is the people of God? The Hebrew texts have a voice, a life, a meaning on their own terms, both when written and in the history in which they were received as sacred Scripture by both communities. Let the texts speak their own word.

HTC: At the risk of oversimplification, I would say that claiming that the church replaces the people of Israel is a mistake. Scripture does not describe the church as “the new Israel,” and, if Christians do, they must do so with care. Paul describes the Jewish people as a root stock into which the branch of gentile Christianity is grafted. The eternal covenant God makes with the Jewish people has never been—and never will be—abrogated.

CH: What are some things that, in your view, we can learn from Rabbinic Judaism?

ETC: I regularly took students to a Shabbat morning synagogue service. At one the student next to me (who had grown up with Jewish friends and bar mitzvah parties) whispered: “You know, we could learn something from these people.” His arrogance utterly escaped him. Rabbinic Judaism has perhaps been Christian biblical scholarship’s favored whipping boy, blinding Christians like my students from its riches. The Younger Testament admonished believers to pray without ceasing. That summarizes Jewish piety that revolves around constantly thanking and blessing God for every gift. The cycles of nature, every act and event of the day, unexpected events (a rainbow, seeing a scholar or artist, experiencing an electrical storm, donning new clothes, seeing great natural beauty or other wondrous sight) are divine blessings. Many of these are celebrated in the synagogue so that the whole community suffers and celebrates the changes and chances of life together.

HTC: If I had to narrow it down, I would note community and memory. Against a background of modern individualism, Judaism has a deep sense of the way that the individual comes from and belongs to a larger community. Similarly, especially in an American context of continual reinvention, Judaism does not imagine life as “starting from scratch”: whatever the path forward might be, the story of this people is a treasure and offers solid ground from which to begin.

CH: How has your interest in Jewish-Christian dialogue shaped your work as a Christian theologian and your personal spiritual life?

HTC: When I first discovered these questions, they re-energized me as a Christian and as a theologian. These hard questions sit at the earliest moments of Christian life and reflection. What could be more important?

ETC: I am too knowledgeable about the sorry history of these traditions’ relationship to be sanguine with the self-presentation of either or the depiction of one by the other. I am always asking: What does this look like from the other side? Am I ready to have the certainty of my beliefs about piety, religion, and God held up to a mirror? To see myself as I am seen? Some would counsel “let bygones be bygones.” Unfortunately the pain and suffering of Jewish people is not all that bygone. Jews have memorized the pages torn from Christian history books. If Jews cannot forgive, perhaps God can. Go and learn. C H

Ellen T. Charry is professor emerita of theology at Princeton Theological Seminary and is working on a project about Jewish-Christian relations tentatively titled “Who Is the Israel of God?” Holly Taylor Coolman is assistant professor of theology at Providence College. Her current research focuses on Christian theologies of the Jewish people.

the editors and Edward B. Davis.

The Scientific Revolution was led by people of faith who pursued scientific and technological innovation out of Christian motives and understandings.