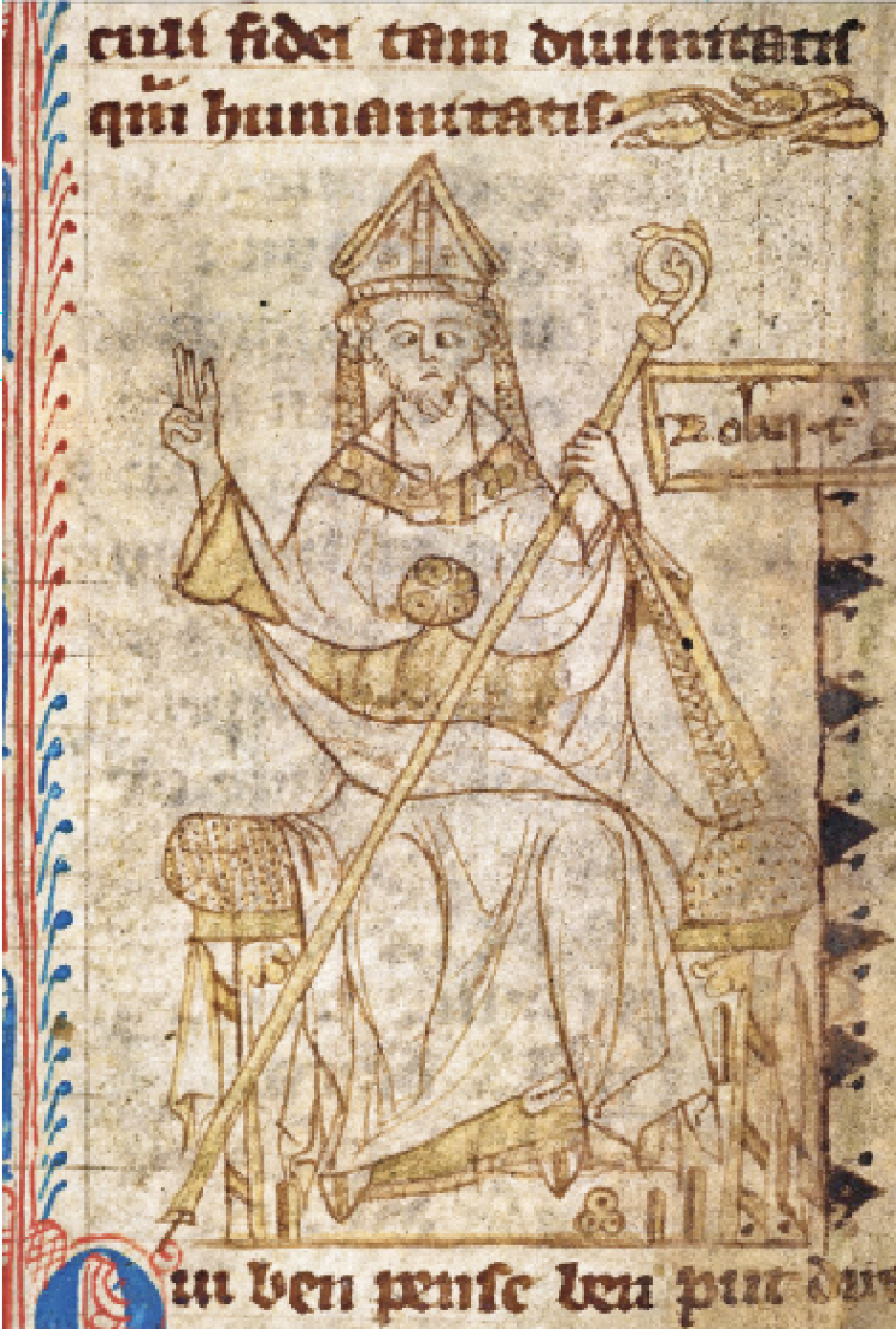 Let there be light—and natural law

Theologian Basil the Great (c. 329–379) authored the first scientific writing by a Christian, a commentary on the creation chapters of Genesis. He titled it Hexameron, from Greek words meaning “six days.” Others soon did the same (see p. 18). Basil was one of the first to use nomos physeos, or “natural law,” to refer to nature rather than to the natural moral law of humans.

Are therapy animals, aromatherapy, the mind-body connection, and healthy gut bacteria all inventions of modern science and psychology? No! We can find references to each of them in the writings of Hildegard of Bingen (1098–1179), a medieval abbess, botanist, medical writer, and composer. (Read more on pp. 14–17.)

Did the bookstore buy it back?

Music of the spheres

In 1619 astronomer Johannes Kepler developed musical notation to represent the variations in the speed of each planet when nearest to and furthest from the sun. The harmonies produced by the planets’ notes, he felt, proclaimed the glory of God. Kepler was not the only early modern scientist to influence music. One of Robert Boyle’s books, The Martyrdom of Theodora, and of Didymus, became the basis for Handel’s opera Theodora. Isaac Watts also based a hymn stanza (later set to music by William Billings) on a section of Boyle’s Occasional Reflections Upon Several Subjects: “Our life contains a thousand springs, / And dies if one be gone. / Strange that a harp of thousand strings / Should keep in tune so long.”

Christian physicist James Clerk Maxwell (1831–1879) laid the foundation for modern inventions, including color photography, through his experiments. He was known for using his terrier Toby as a sounding board to discuss his theories! Maxwell liked Scottish poetry and wrote this parody of Robert Burns’s “Comin’ Through the Rye”: “Gin [If] a body meet a body / Flyin’ through the air. / Gin a body hit a body, / Will it fly? And where? / Ilka [Each] impact has its measure, / Ne’er a ane hae I, / Yet a’ the lads they measure me, / Or, at least, they try.” (See p. 42.)

The “Harvard Computers” were skilled women employed to calculate astronomical data, partly because they could be paid less than men. One, Henrietta Swan Leavitt (1868–1921), was a devout Christian, the daughter of a Congregational minister. Her study of Cepheid variables, a kind of pulsing star, remains foundational to cosmic distance measurements and undergirded Edwin Hubble’s (1889–1953) determination of the expanding nature of the universe. Hubble’s experiments confirmed theories advanced by Jesuit priest Georges Lemaître (1894–1966). CH

By the editors and Edward B. Davis.

The Scientific Revolution was led by people of faith who pursued scientific and technological innovation out of Christian motives and understandings.

The medieval flourishing of natural philosophy in Christianity 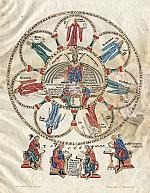 Has Christianity always warred with science?