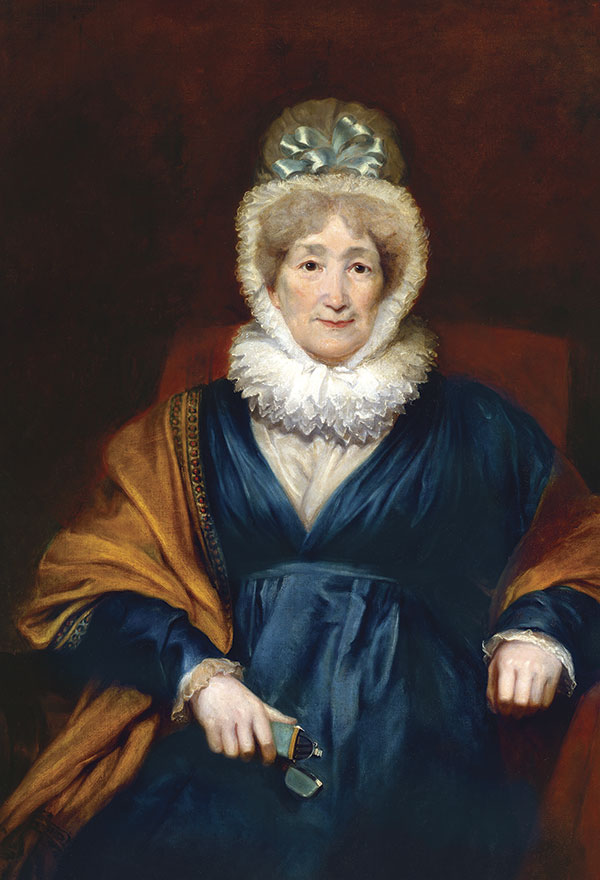 HANNAH MORE (1745–1833) was intelligent and educated, but she was born with two strikes against her: she was poor and she was female. In a time when society offered few opportunities to those of either status, More needed friendship to help her succeed. Spiritual friendship made possible her extraordinary accomplishments as an abolitionist, reformer, and one of England’s first best-selling authors. Transcending age, gender, and class, one spiritual friendship in particular changed not only More, but the entire British Empire.

More’s early fame arose because leading literary figures of the time—including critic and lexicographer Samuel Johnson, actor and theater manager David Garrick, and statesman and publisher Horace Walpole—befriended her, supported her, and promoted her work. Then, during the peak of her celebrity in the 1780s, More read a collection of spiritual letters written by the Rev. John Newton (1725–1807), former slave ship captain and author of the hymn “Amazing Grace.” Something awakened in More upon reading Newton’s book, and she began to set her mind on more spiritual things. Eventually she visited Newton’s church and heard him preach, and the two began a deep friendship.

Around that time More also met a new convert to Christianity whom Newton was mentoring, William Wilberforce (1759–1833). Upon converting, this young member of Parliament famously declared, “God Almighty has set before me two great objects: the suppression of the slave trade and the reformation of manners [decency in public and private behavior].” Hannah More joined him in these efforts, as did Newton and others. Their group of Christian friends and reformers became known as the Clapham Sect, named after the church in South London where member John Venn was a pastor. Critics ridiculed the group and perjoritively called them the “saints.”

Which of you wrote this?

Fifteen years Wilberforce’s senior and by then confirmed in her single life, More held toward Wilberforce a sisterly affection, mirrored by his brotherly love toward her. As a woman More had none of the political power Wilberforce possessed. He urged her, therefore, to use the power of her pen to advocate for reform at every level of society. More wrote anonymous treatises aimed at converting the upper class to genuine faith. The two were so similar in belief that some attributed her anonymous works to Wilberforce.

While visiting More in her rural home, Wilberforce lamented the impoverished conditions he witnessed among the laborers in that region. He and More devised a plan to open a school where the children of the poor could be taught to read, do arithmetic, and understand the Bible. With Wilberforce’s financial support, More and her sister eventually established a dozen schools, then launched a project to produce affordable reading material for newly literate adults as well.

When Wilberforce helped establish England’s first animal welfare society, More wrote stories and songs linking kindness to animals with the practice of piety and morality. The moving abolitionist poem “Slavery,” which remains More’s most famous work today, was published on the same day Wilberforce planned to introduce antislavery legislation in Parliament. They both recognized that laws would not change unless hearts and minds changed first.

Remarkably Wilberforce and More both died just weeks apart in 1833—the year that Parliament passed the Slavery Abolition Act, which set most slaves in the British Empire free. Their friendship had kindled in each other a desire to be friends to all—and to their Creator. Their bond demonstrates the power friends have not only to shape one another, but also to shape the world.

By Karen Swallow Prior

Karen Swallow Prior, professor of English at Liberty University and author of Fierce Convictions: The Extraordinary Life of Hannah More—Poet, Reformer, Abolitionist and other works. 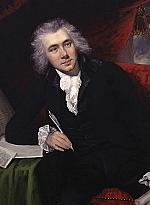