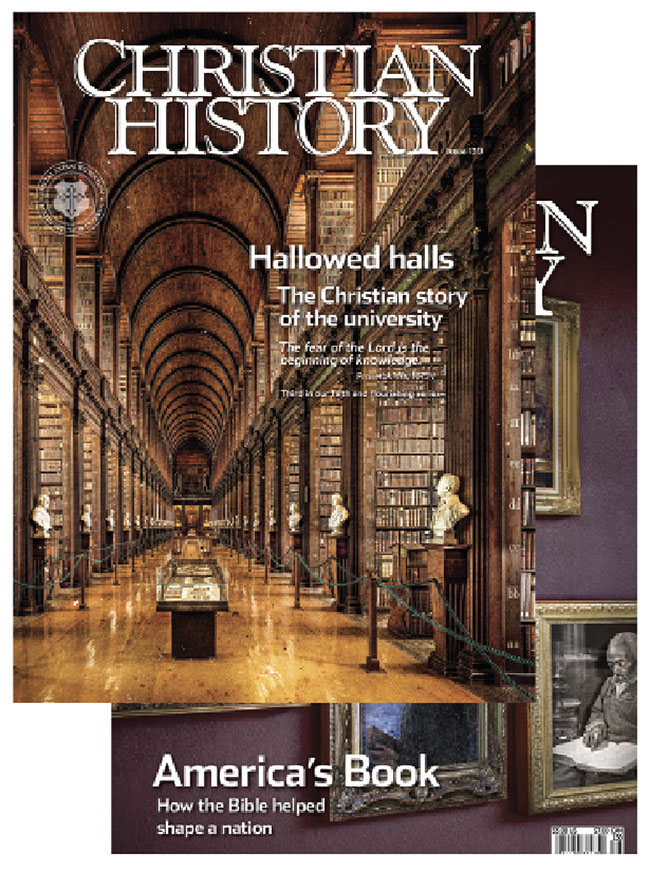 [Above: Covers of the last two Christian History issues]

The cover art for CH 137 is identified as The Cloth Market in ‘s-Hertogenbosch. Clearly, the subject of the painting is not the market, but the actions of a saint (indicated by the halo behind his head). We first see him buying bolts of wool (in the center stall) and then distributing them to the poor. . . . His attire indicates that he is wealthy; his facial expression communicates concern and compassion. I am wondering whether the artist had a particular saint in mind, perhaps Saint Francis while he was still a wealthy young man, before he took a vow of poverty and gave away all of his worldly goods. Please let me know if my interpretation of the painting is correct.—Harold Schnedler, Mineral Point, WI

Our image researcher, Max Pointner, writes: “Thank you for your astute observations of our cover image! You are indeed correct, the saint depicted is St. Francis. The scene in the foreground not only captures a busy marketplace in the center of Christendom, but also describes our economic responsibility as Christians. St. Francis actually appears twice: once in front, but also in the background in the second market stall from the right (you can see his halo). There Francis is just one of the many customers patronizing the busy cloth market, a cog in the free market. An outsider might say his activity, like all the interactions here, is driven by the ‘Invisible Hand’ of the free market. But when we look at Francis up close, we see that he is guided by something much deeper: the Holy Spirit, transforming the saint into a Christ-like self-giver.”

I did not grow up singing that song. . . . I heard this from the rock group Bash-’N-The Code in the 1980s from their Big Mouth cassette and later CD. Their video for the song was shown on the show Real Videos when it aired on TBN. I also remember Kirk Franklin did his version of the song, thus showing this song is able to cross different genres of music.—Michael Otto, Hutchinson, MN

What a fun memory!

We just received issue #138 yesterday. Although we had seen what [our] ad would look like, its actual placement in the CH magazine was to us both stunning and breathtaking. Special thanks to all of you who were involved with it!. . . . Your ministries have been a large part of the practice of our own ministry. There is no way we can possibly express the awe we feel whenever we receive each new issue of Christian History magazine, and especially this issue.—S. G. Preston, Prayer Foundation

Thank you! We love hearing how much we mean to readers.

America and the Bible

Another outstanding issue, #138. I especially appreciated your sensitivity to all Americans! Looking forward to the second issue in this series.—Tom Edmunds, Washington, NJ

We received our first issue of Christian History [#138], and when I saw the title I was extremely excited to get into it! But what a disappointment! The first article neglected to mention that the official seal of the Massachusetts Bay Company was a native calling, “Come over here and help us,” a quote from Acts. Outreach was a foundational part of the founding of New England! And although they didn’t actually “quote” the Bible in the Declaration or Constitution, yet the Declaration begins with an affirmation of our Creator and ends with an appeal to his Providence. Also, their personal and professional letters included THOUSANDS of references to Deuteronomy. . . . America is not perfect, and neither were her Founders. But to gloss over their praise of and reliance on Jesus Christ as their Savior and King—the motto of the Revolution was “no king but King Jesus” for goodness’ sake.—Jeff Tyberg, Nekoosa, WI

CHI has long been motivated by two things: our desire to write about history for the church (avoiding the unfair critique of Christian motives so often found in academia) and our desire to do this while avoiding any particular political or theological agenda, other than our stated belief as an organization in the Apostles’ Creed. This motivation guided our approach to issue #138 as it has every other issue—leading us to tell the story of how the Bible was used to inspire faith and civic reform, and also how it was regretfully misused. Along the way, we did hope to make clear how thoroughly many early founders equated the life of the new nation to the life of ancient Israel.

It looks [like] a really good issue, great credit to the editorial team. You have done a terrific job.—G. R. Evans, author in #139

To all of you at Christian History Institute, your work has been a great blessing in my life. Every morning I look forward to reading your Daily Story online. Your magazine is beautifully done. May the Grace of the Lord Jesus be with God’s holy people (Rev 22:21).—Faith Simms, Nampa, ID

Thank you for every excellent issue that you publish—what a rich blessing to read! Enclosed is a gift to further your work. I trust this year has not been too difficult for you. Praise God that in good season or bad, He is still working out His good purposes.—Mardell Ayres, Middleton, WI

If you, too, want to donate to the work of Christian History Institute, use the form in the center of the magazine or go online to christianhistoryinstitute.org/magazine/donate.

More ideas for the future

I am a subscriber to Christian History and very much enjoy the magazine. A suggestion for a future issue is the German Church struggle (kirchenkampf) of 1933–1945 in Nazi Germany. I don’t think you have done that theme yet. It has both a fascinating and instructive Protestant and Catholic component as you will know. I think the subject is very relevant to our own times and the present and future struggles of our churches.—Warren L. Smith, Monroeville, PA

We’ve covered this topic in a few Christian History issues—#9 on the Heritage of Freedom, #32 on Bonhoeffer, #94 on Building the City of God in a Crumbling World, and #121 on Christianity in the World Wars, but we’ve never devoted a whole issue to the topic. Another one for the list!

Luther and the Jews

In 1543, Martin Luther published a pamphlet entitled, “The Jews and their Lies.”. . . Luther expounds on his notion of a “Jewish problem” and his so-called remedies are horrific. This pamphlet is very anti-Jewish and unfortunately, feeds into what would later be Nazi ideology. My question is: Why did Martin Luther write such a horrific pamphlet? Are there any Christian historical or theological sources that can shed light on this?—James Ortiz, digital subscriber

Luther’s views on the Jews have been written about at some length. For starters, take a look at our issues #39 (on Luther’s later life) and #133 (Christianity and Judaism) to put his writings in the context of his own life and theology, as well as medieval anti-Semitism. Three good books to take your study further are Martin Luther, the Bible, and the Jewish People by Brooks Schramm and Kirsi Stjerna (2012), Demonizing the Jews by Christopher Probst (2012), and Luther’s Jews by Thomas Kaufmann (2017).

By Readers and the editors 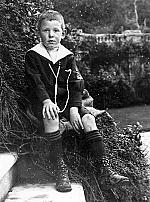 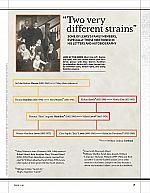 A guide to Lewis’s writings for the new reader