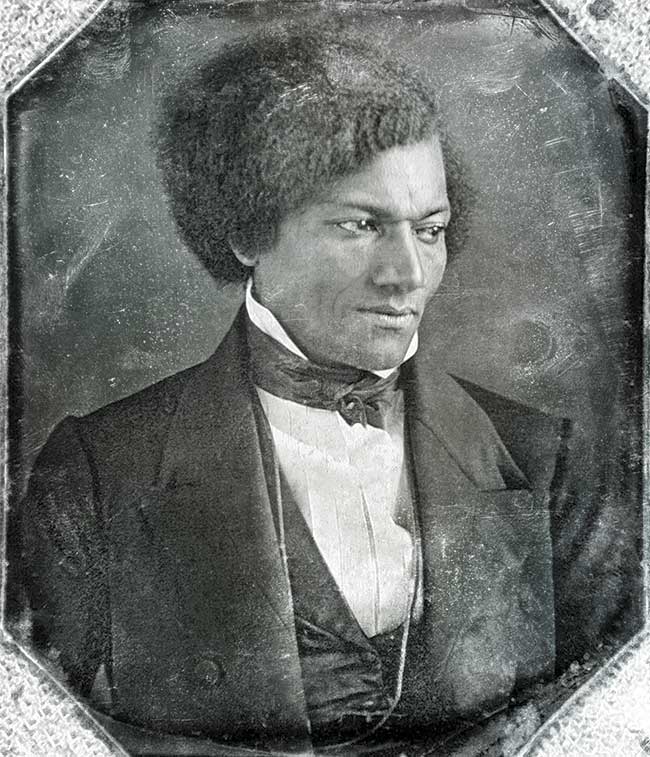 — 1630 John Winthrop preaches “A Model of Christian Charity,” including the “city on a hill” metaphor. William Bradford begins Of Plimouth Plantation, which he will finish in 1651.

— 1641 The founders of the Massachusetts Bay Colony draft the “Body of Liberties.”

— 1681 The charter is signed for the territory of Pennsylvania, which William Penn intends to make a settlement for religious liberty.

— 1734 Northampton Revival begins under Jonathan Edwards, a prominent event in the First Great Awakening. The Awakening will continue until about 1745.

— 1743 A printing of Luther’s German Bible arrives in America.

— 1770 Phillis Wheatley publishes An Elegiac Poem, on the Death of that Celebrated Divine, and Eminent Servant of Jesus Christ, the Reverend and Learned George Whitefield.

— 1782 The first King James Bible is printed in the United States.

— 1801 Boudinot publishes The Age of Revelation.

— 1804 Thomas Jefferson begins compiling a miracle-free edition of the Bible. Sometime before 1820 he will finish it, calling it The Life and Morals of Jesus of Nazareth.

— 1806 Lyman Beecher (father of Harriet Beecher Stowe) publishes the first of many sermons and treatises.

— 1818 ABS makes its first Bible translation, into the Lenape language.

— 1829 David Walker publishes Appeal to the Coloured Citizens of the World.

— 1844 The Philadelphia Bible Riots take place over a rumor that Catholics want the Bible removed from public schools.

— 1852 Frederick Douglass delivers “What to the Slave Is the Fourth of July?”

— 1855 Walt Whitman publishes Leaves of Grass, which he calls “the Great Construction of a New Bible.”

— 1868 Dawson Burns and Frederic Lees publish the Temperance Bible Commentary in Britain. A US edition follows in 1870.

— 1897 Paul Laurence Dunbar publishes the poem “Ante-Bellum Sermon.” Producers film a Bohemian passion play, considered the first use of the Bible in movies.

— 1901 The American Standard Version (ASV) translation of the Bible is released.

— 1911 Woodrow Wilson delivers his speech “The Bible and Progress” on the 300th anniversary of the KJV.

— 1913 Quo Vadis?, the first Hollywood blockbuster, premieres; it is based on a story set in the early church.

— 1952 Perry Miller popularizes the “city on a hill” motif in his book Errand into the Wilderness. The Revised Standard Version (RSV) translation of the Bible is released.

— 1954 Congress adds the words “under God” to the Pledge of Allegiance.

— 1965 The Greatest Story Ever Told is released.

— 1966 The ABS releases Good News for Modern Man, a groundbreaking translation of the Bible into twentieth-century English.

— 1978 The New International Version (NIV) translation of the Bible is released.

— 1989 The New Revised Standard Version (NRSV) translation of the Bible is released.

— 1993 Eugene Peterson begins publishing parts of The Message, one of the most popular modern Bible paraphrases. He will complete it in 2002.

— 1994 The Shawshank Redemption is released.

— 2001 The English Standard Version (ESV) translation of the Bible is released.