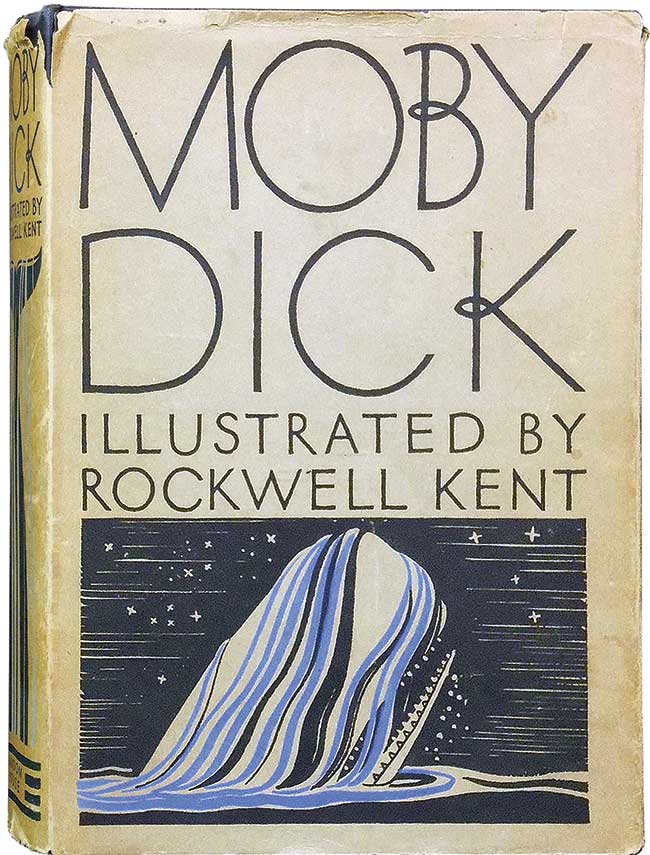 “Call me Jonah. My parents did, or nearly did. They called me John.” The opening lines of Kurt Vonnegut’s 1963 Cat’s Cradle succinctly capture the complicated nature of American literature’s relationship with the Bible. In this satirical echo of Herman Melville’s opening line of Moby-Dick (1851), “Call me Ishmael” (Genesis 16), Vonnegut (1922–2007), a self-avowed agnostic, both called forth biblical imagery and lampooned it. This was reinforced by mock prophetic overtones:

Jonah—John—if I had been a Sam, I would have been a Jonah still—not because I have been unlucky for others, but because somebody or something has compelled me to be certain places at certain times, without fail.

Cat’s Cradle used the prophetic and apocalyptic traditions of the Bible to warn against technological overreach. But lest the reader confuse biblical motifs with devotion to the Scriptures, Vonnegut created “Bokononism” as a parody of Christianity.

Vonnegut sprinkled his writings with Scripture references—Sodom and Gomorrah, the Psalms, the Sermon on the Mount, the Crucifixion, and more. It was a curious thing for one so set against Scripture’s supernatural claims to rely so heavily on its imagination. But in the scheme of American literature, Vonnegut’s reliance on Scripture was less anomaly than exemplar.

The Bible has haunted the American literary tradition since before the country’s origins. From Anne Bradstreet (1612–1672) to Phillis Wheatley (1753–1784), from Ralph Waldo Emerson (1803–1882) to Emily Dickinson (1830–1886), Scripture formed American literature’s language and themes, characterization and plot patterns, style and imagery, allusions and motifs. Mark Twain (1835–1910) and Henry James (1843–1916) were among the exceptions who often looked elsewhere for inspiration. More often than not, however, to be an American author meant to be steeped in and to draw on the biblical milieu.

This influence began in the colonial era, when settlers left (mostly) English heritage behind, striking out in a new land to forge a new history. The resulting cultural upheaval left a vacuum, and the Bible filled in what people lacked in shared culture, history, and governance. It gave them a sense of themselves and their mission—a “new Canaan” as Thomas Morton (c. 1579–1647) dubbed it. That many colonists were Protestants who sought to read and study the Scriptures for themselves served to further entrench the Bible as a unifying social force for the developing nation.

But if Scripture was ubiquitous within American literature, it was not sacrosanct. American authors, on the whole, had no qualms with using the Bible for their own purposes, another Protestant habit. In many works the Bible serves as little more than a cultural touchstone. Following the lead of Emerson in his “Divinity School Address,” American authors added their own voices, their own “new hope and new revelation.” In this way the Bible sits at the nexus of the enduring American tension between the country’s quasi-reverence for tradition and its strong individualist streak.

For the Puritans Scripture served as a template for life in this new world. Using a “typological hermeneutic” (interpreting biblical stories as foreshadowing events to come), Puritan leaders such as William Bradford (1590–1657) cast their venture in starkly theological terms. Of Plimouth Plantation—Bradford’s posthumously published history of the settlement, written between 1630 and 1651—portrays Providence alone as enabling the colony’s success. Drawing on Israel’s exodus from Egypt and Christ’s Resurrection, Bradford elevated the Pilgrims as foreshadowing God’s interventionist work in history and its fulfillment.

On a smaller, more personal scale, Mary Rowlandson (c. 1637–1711) applied the same principles when writing of her capture by Narragansett Native Americans, the first of many in what would become a popular genre. Narrative of the Captivity and Removes of Mrs. Mary Rowlandson, Who was Taken by the Indians. . . . (1682) rehearses this pattern of tribulation and deliverance.

In Rowlandson’s case the evil confronting God’s elect in Ephesians 6:12 was embodied in the indigenous people who took Mary and her family hostage. Rowlandson wrote that she survived by turning to Scripture. In a moment of excruciating despair, she stumbled upon Deuteronomy and appropriated for herself the promises to Israel there:

But the Lord helped me still to go on reading till I came to Chap. 30, the seven first verses, where I found, there was mercy promised again, if we would return to Him by repentance; and though we were scattered from one end of the earth to the other, yet the Lord would gather us together, and turn all those curses upon our enemies.

The entire narrative, filled with biblical exhortations, transforms the tale from a personal story to an emerging national myth of Americans as a chosen people.

Much of American literature of the colonial era augmented and reinforced this vision of colonists as God’s elect. Cotton Mather’s Magnalia Christi Americana (1702), for example, describes colonial founders as biblical figures—Bradford as Moses, Winthrop as Nehemiah, and Simon Bradstreet (1604–1697) as the apostle Peter. But as African American writers gained a voice, they challenged this notion of America as exceptional, recasting the country—especially in its embrace of and allowance for slavery—as the oppressor, not the oppressed. In this view the powers that be in America have more in common with Egypt and Pharaoh than with the Israelites they so readily identified with (see pp. 24–28).

This interpretation of Exodus as promise for deliverance from slavery had roots in Black spirituals and sermons and found expression in later published writings. Paul Laurence Dunbar’s “Ante-Bellum Sermon” (1897) illustrates how enslaved African Americans seized control of this biblical promise and leveraged it for self-empowerment and as a subversive critique of unjust authorities. Frederick Douglass (1818–1895) argued (see pp. 24–28) that it was not the personal application of Scripture alone that was problematic. Rather, it was violation of the spirit of Scripture that was egregious.

After describing his life in slavery and detailing his escape, Douglass sought to draw a clear line between the Christianity of the slave-holding South and true Christianity. Enslavers like Captain Auld may have read the same Bible as Douglass, he wrote, but nothing like Christian love sprang forth. Instead they engaged in proof-texting, finding “religious sanction for their cruelty.”

Douglass argued that any reading that omits the righteousness of God is itself worthy of judgment. And he did not hesitate to call down that judgment on a nation that had for so long heard Scripture but failed to understand it, or to apply the right passages to itself: “But woe unto you, scribes and Pharisees, hypocrites! for ye shut up the kingdom of heaven against men; for ye neither go in yourselves, neither suffer ye them that are entering to go in” (Matthew 23:13, KJV).

The rich text of the Bible proved a wealth of inspiration for American authors, and America’s democratic spirit encouraged personal appropriation of its truths.

At its best such literary reinterpretations highlight Scripture as a story in which people from all walks of life can locate their own story. Such practice can lend itself to presumption and become a source of pride and oppression; but if governed by Scripture’s own core commitment to justice and truth, it can remind us that the possibilities of American literature are rife with echoes, however faint, of Scripture’s infinitely expansive, hopeful, and life-giving promises. CH

Marybeth Davis Baggett is professor of English at Houston Baptist University and coauthor of The Morals of the Story.