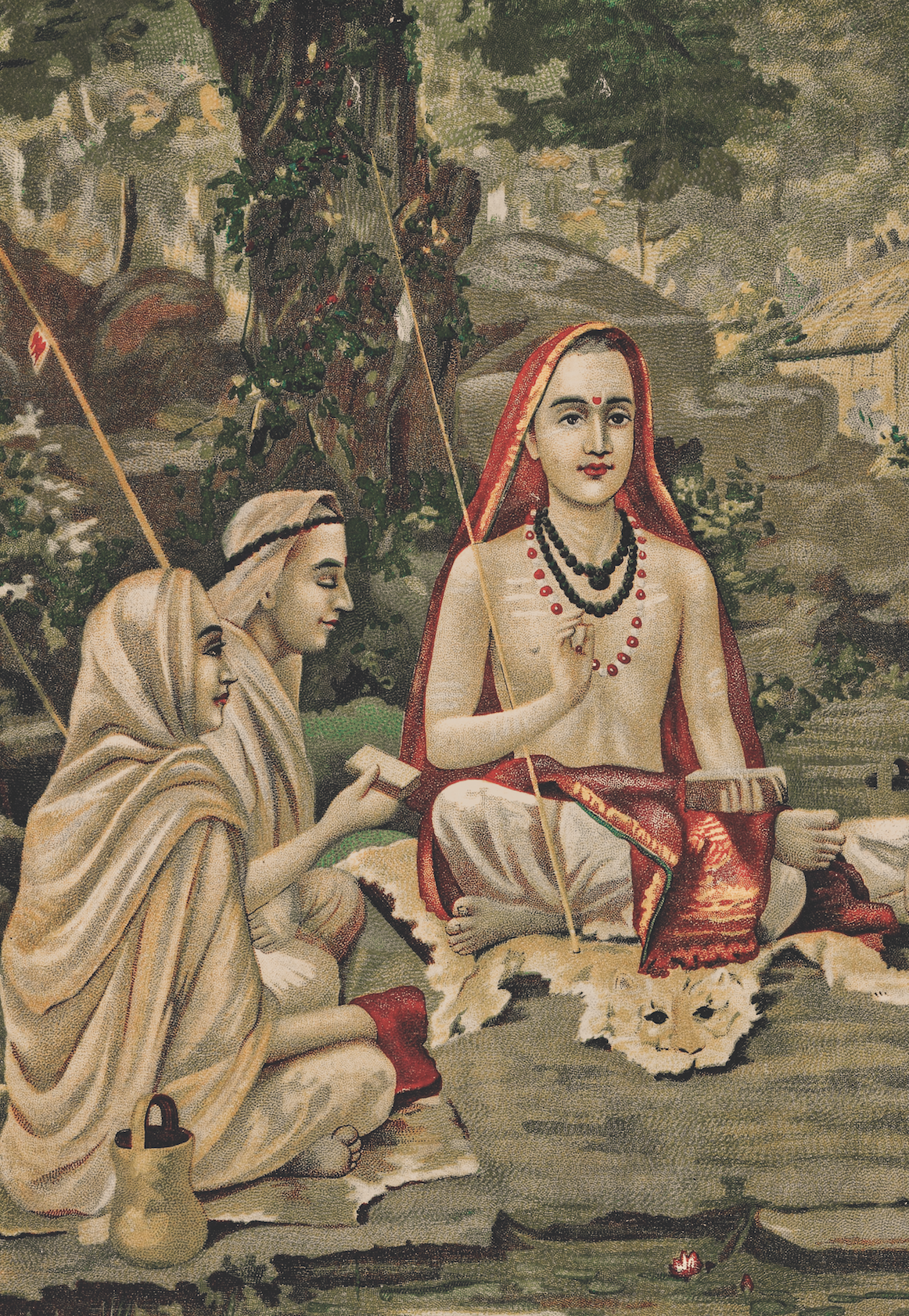 In Christ at the Round Table, E. Stanley Jones described how, early in his ministry, an evangelistic meeting attendee said to him, “I hear you speak about finding Christ. What do you mean by it?” Jones recognized this as a sincere question demanding something other than an academic answer. His questioner “wanted to know about this Christ of experience.” So Jones shared his personal story of how he had come to place his faith in Jesus Christ. He soon found that having a small group of people share about their personal faith is a powerful tool for evangelism because it allows for dialogue on a deeper level than larger, traditional meetings do.

Fresh off this discovery, Jones held a series of meetings in another town. A local church official recommended that they try such dialogues with a selected group of men. When the group gathered, Jones invited each attendee to share “what religion was meaning to them in experience.”

Jones chose to focus on the participants’ religious experiences to bypass the intellectual arguments that often arise when discussing religious concepts. He had no interest in hammering out clarity around doctrine or proving the historical accuracy of specific events. Instead he wanted people to talk about the effect their religion had in their lives.

He opened the meetings not only to Hindus and Muslims, but to agnostics and atheists as well. He asked all of them, “As we face the problems of life . . . what has religion brought to us . . . of light, of moral dynamic for personal and social life, of inward peace and harmony, of redemption from sin and from the power of this world, of God?”

Jones explained this approach in terms of the scientific method: experimenting, verifying, and sharing results (see p. 21). In this way he disarmed people who entered ready to battle for the supremacy of their specific beliefs.

Instead, he created an atmosphere in which all voices could speak equally, and the outcome of the sharing was left to the Holy Spirit. He noted that the conferences seemed indeed to reveal the Spirit at work:

We have anxiously listened for this note of finding on the part of non-Christians, for would we not be happy if men were finding God? But while there was sensitivity to the spiritual and a wistfulness of search, yet the note of finding [in other religions] seemed to be absent.

Round Table Conferences became one of the hallmark methods of Jones’s ministry in India, often organized alongside more traditional evangelistic meetings. Twenty years into his missionary work, he stated that he had participated in “scores” of them. His bold work in this area stood against both the emergent Protestant liberalism beginning to overtake the International Missionary Council and more conventional missionary approaches.

Jones believed God had granted him the innovative Round Tables, but other Christians were skeptical. Some worried his openness to other religions would undercut his commitment to Christian faith. Yet they found that Jones’s insistence on pursuing the truth of a meaningful experience of life actually drew him closer to the gospel. One friend wrote to him, “I was afraid you would not come out a missionary. But you have.”

For Jones this was one of the most powerful signs of the Round Tables’ effectiveness: they not only opened non-Christians to the person of Jesus Christ in a new way, they deepened the faith of the Christians who participated in them.