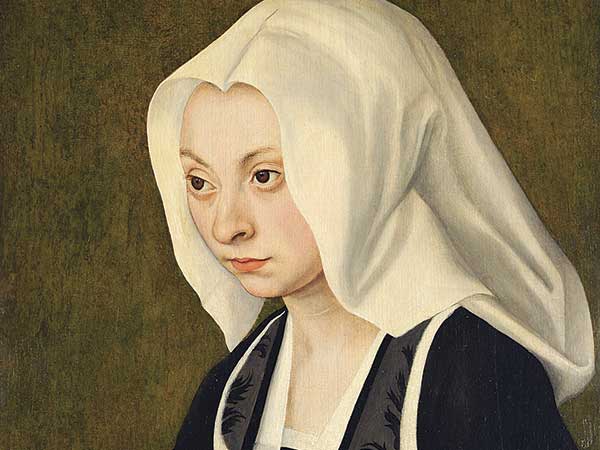 —Mid–1000s Pilgrimages to Rome, Santiago de Compostela in Spain, and the Holy Land grow in popularity.

—1046 Queen Margaret of Scotland undertakes reform in the Scottish church.

— 1088 University of Bologna is founded.

— 1098 Cistercians are founded as a reform of the Benedictine order.

— 1096 Peter the Hermit leads the “People’s Crusade” to disaster.

— 1115 Bernard of Clairvaux builds an abbey that becomes a center of Cistercian reform.

— 1141 Hildegard of Bingen first writes of her visions.

— 1212 Poor Clares are founded as a Franciscan order for women.

— 1215 Fourth Lateran Council declares the doctrine of transubstantiation, obliges Christians to confess sins and receive Communion once a year, and proclaims a crusade against Cathars; Magna Carta is signed in England.

— 1223 Elizabeth of Hungary first encounters Franciscans; she will eventually become a member of the Franciscan Third Order.

— 1264 Feast of Corpus Christi is established.

— 1338 Johannes Tauler is exiled to Basel and connects with the Friends of God movement there.

— 1344 Bridget of Sweden’s husband dies and she becomes a Franciscan tertiary.

— 1377 John Wycliffe is censured for the first time. His followers will develop into the Lollard movement.

— 1380 John Wycliffe supervises a translation of the Bible into English.

— 1418 Thomas à Kempis’s The Imitation of Christ is first published.

— 1473 Catherine of Genoa has her first mystical experience.

— Late 1600s The Practice of the Presence of God is published, detailing the life and thought of Brother Lawrence.

By Daniel Bornstein, Thomas O. Kay, and the editors.

We know her only as “Lady Julian of Norwich.”

In Brother Lawrence the desires that had motivated medieval mystics found fresh expression.