It Happened on SEPTEMBER 13

JOHANNES BUXTORF WENT ALL OUT TO UNDERSTAND THE HEBREW BIBLE 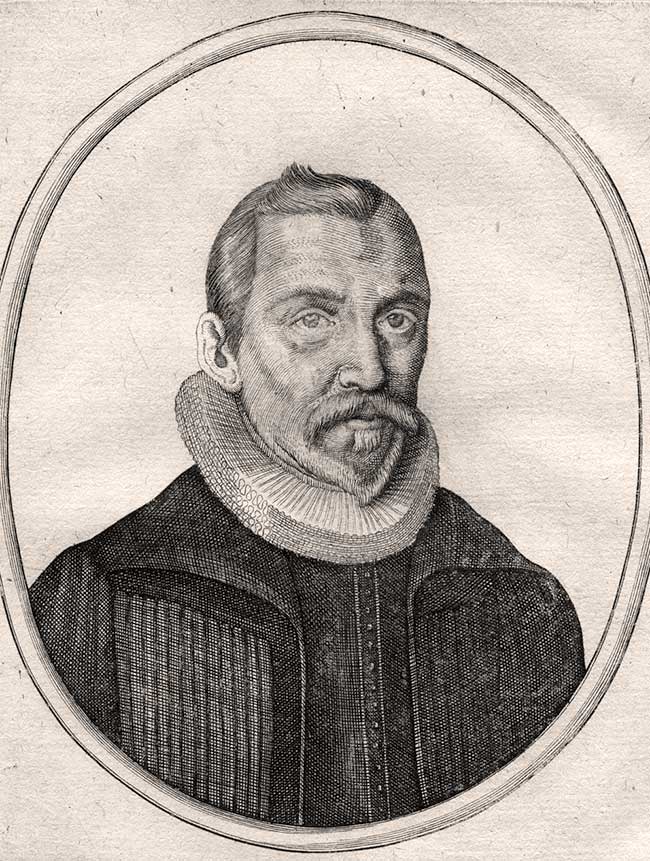 The Old Testament was originally Jewish Scripture, written mostly in Hebrew. Early Christians used a Greek translation of the Jewish Bible known as the Septuagint. However, when Jerome made his Latin translation of the Bible (the Vulgate), he worked from the original languages. Centuries later, during the Reformation, linguistics flourished, with many Christian humanists studying older languages such as Hebrew. Among the sixteenth century’s greatest Hebrew scholars was Protestant savant Johannes Buxtorf the Elder.

Motivated in part by a desire to convert Jews, Buxtorf mastered Hebrew and Aramaic, rabbinic and biblical literature, and Jewish customs. His desire to understand Jewish customs led to the most-frequently-retold incident of his life: Because he attended a Jewish circumcision as an observer, Basel authorities fined him one hundred gulden for violation of the city’s laws. Despite this incident, Buxtorf’s relations with Basel were good, and he refused offers of employment from other universities.

Basel’s antisemitism barred Jewish residence in the city. In order to pursue his studies conveniently, Buxtorf had to obtain special permits for two Jewish rabbis to dwell near him. His researches resulted in many valuable publications, including a Hebrew grammar, a lexicon, a bibliography, a concordance, and a Jewish Bible that included notable rabbinic commentaries. He also compiled The Jewish Synagogue, or an Historical Narration of the State of the Jewes at this Day Dispersed Over the Face of the Whole Earth, in which Their Religion, Manners, Sects, Death and Burial are Fully Delivered, and That out of Their Own Writers. Jews claimed that Buxtorf warped their beliefs in an effort to make their teachings appear superstitious, hypocritical, and erroneous. For his part, Buxtorf described many rabbinic teachings as non-biblical but considered most of them harmless and of no danger to Christians.

As professor of Hebrew at the University of Basel, Buxtorf had a lasting influence, not least through his son, Johannes Buxtorf the Second. After the death of Buxtorf the Elder on this day, 13 September 1629, his son succeeded to the same university chair and completed the lexicon the elder had left unfinished. Other Buxtorfs would also become Hebrew scholars in the years that followed.

Christian and Jewish theologians long afterward consulted Buxtorf’s works, some of which went through many editions.