Quote of the Day

A Milestone for the Scottish Church - 1560 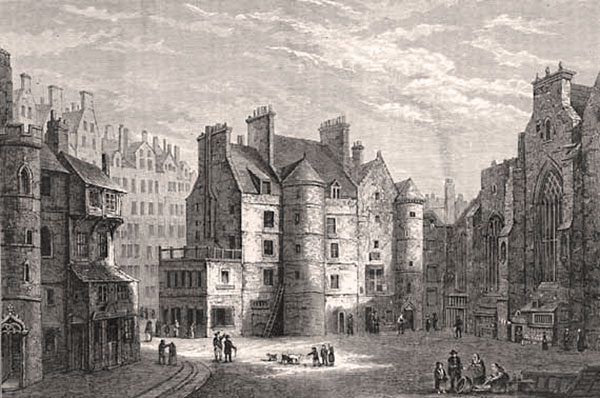 After reformers overthrew Roman Catholicism in Scotland, they needed a new church organization to replace it. Parliament commissioned six reformers to draw up a book of discipline, which they did. A few nobles refused to accept it, but a good number did, signing it on January 27, 1560 at the Tolbooth in Edinburgh, with the following words (as transcribed into modern English).

“We who have subscribed [to] this present [document]—having considered the articles herein specified, and as is above mentioned, from the beginning of this book, think the same good, and [in] conformity to God’s Word in all points—conform to the notes and additions thereto added. We promise to advance this to the uttermost of our powers, providing that the bishops, abbots, priors, and other prelates and beneficed men, [and whoever] else have joined themselves to us, allow the revenues of their benefices, during their life-times, to sustain and uphold the ministries and ministers, as is herein specified, for preaching of the Word, and ministering of the sacraments.”

Knox, John. History of the Reformation of Religion in Scotland.