It Happened on SEPTEMBER 12

AN OUTPOURING OF THE HOLY SPIRIT TOOK CHILE BY STORM 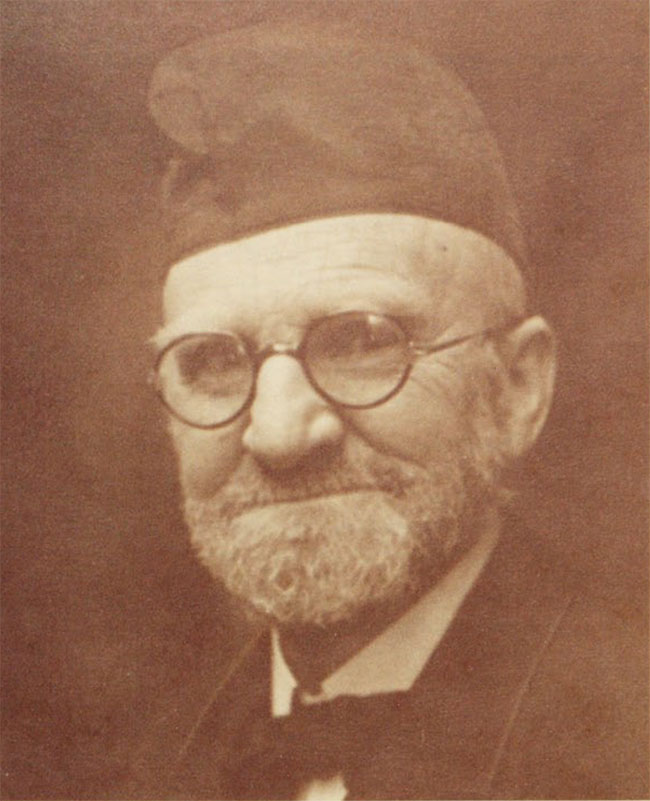 Spiritual renewal began in Valparaíso, Chile, in 1900. Missionary-pastor Willis Hoover and the local Methodist Episcopal Church were studying the Acts of the Apostles and praying for the Holy Spirit. Hoover and his Chilean associates pioneered a method of outreach in which church groups sang and preached in streets around the church before services, drawing in outsiders. New converts were expected to give their testimonies at the next street meeting. The church grew steadily.

On the last day of 1908, a prayer service turned spontaneous. Two weeks later one of the churchgoers had a vision in which Christ commanded Hoover to gather spiritually-minded members for extra prayer. The vision promised an outpouring of the Holy Spirit. The promise was fulfilled about a month later. Thirty prayer warriors experienced “ineffable sweetness” and such joy that they could not restrain their laughter. Those involved showed a transformation for the better: repentance, reconciliation, and restitution.

Over the next nine months, hundreds of new converts joined the church. One of them was Nellie “Sister Elena” Laidlaw. Converted from a shady past in August 1909, she often spoke in tongues. Whenever she talked of sin and salvation, people fell under conviction. She claimed to have prophetic powers.

Laidlaw visited an ailing sister in Santiago, taking along letters of introduction from Hoover to the Santiago Methodist churches. On this day, 12 September 1909, she attended the Second Methodist Church in Santiago. Common practice in Chilean assemblies was to allow a visitor to report from their home church during offering. Laidlaw requested a few minutes to speak of developments in Valparaíso. The pastor, hostile to manifestations of the Spirit, denied her request. The one-hundred-and-eighty people in attendance asked to hear her. When the pastor again refused, they rose as a body, went out to the patio, and heard Laidlaw outside.

Later that day, Laidlaw experienced a similar rebuff at Santiago’s First Methodist Church. When the missionary-pastor later called the police on her, a large part of the congregation accompanied her to jail, singing a popular Spanish hymn about God’s guidance of the Israelites in the wilderness. Chilean Pentecostals count 12 September as the de facto beginning of their separate church movement. The Santiago missionaries were right to suspect Nellie Laidlaw, however; she died as a drug addict “apparently far from grace,” according to revival historian J. Edwin Orr. Nonetheless, the missionaries’ authoritarian dealings with their Chilean congregations led to separatist movements.

Methodist mission leaders rebuked Hoover although he was their most effective soul winner. The conditions they imposed on him left him no choice but to resign. With hundreds of Chileans, he founded the Iglesia Metodista Pentecostal (Methodist Pentecostal Church). A majority of Santiago’s Methodists pulled out of their churches two weeks later to join the Pentecostal movement.

Iglesia Metodista Pentecostal split a few years before Hoover’s death. In part this was over his opposition to allowing Christians to get caught up in sports, movies, and secular music. The group that left kept the church’s name, and Hoover’s remnant renamed themselves Iglesia Evangelica Metodista (Evangelical Methodist Church). Despite this unfortunate schism, within seventy years Chile’s Pentecostals would make a million converts. Pentecostalism remains a significant religious movement not just in Chile but in much of South America.