It Happened on JUNE 21 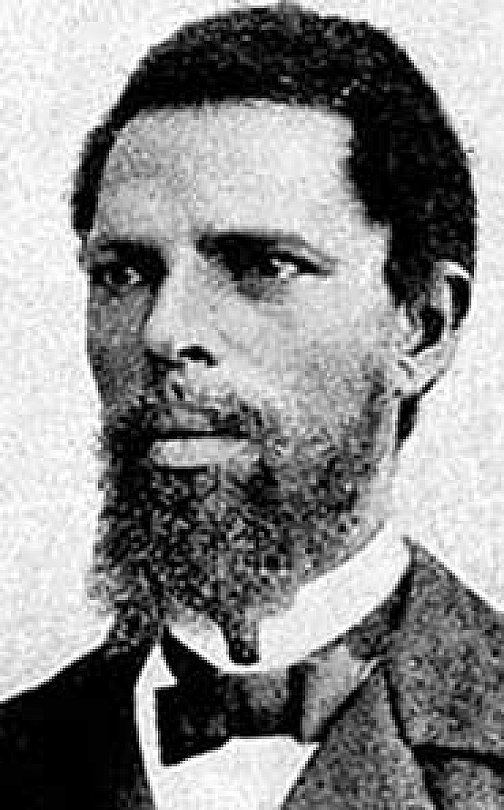 Nesib translated the Bible and evangelized his people.

AFRICAN SLAVERS stole Hika from the Oromo region west of Ethiopia in the late nineteenth century when he was four years old. Sold to owners on the coast, he then passed from owner to owner until he was sixteen, when Werner Munzinger, a vice-consul with the French, purchased and freed him. The Swedish mission at Massawa took him in, educated him, and taught him to love Christ. At his baptism, he took the name Onesimus. Among westerners, he is generally known as Onesimus Nesib—one of his masters having given him the second name. The mission sent Nesib to Sweden to train as a teacher and minister.

After five years of schooling, he tried to return to his people. This proved impossible as Ethiopia was attemptingto conquer the Oromo tribes. Later he tried again, but nearly died of fever. After this, he returned to the mission, and begun work translating Christian material into his native language. He used the Ge’ez alphabet of the Ethiopian Copts, which he thought would be better received by Ethiopia’s Coptic Orthodox priests than an alphabet based on Latin letters. Nesib also taught refugees who found their way to the Swedish mission. Among them was Aster Ganno, a young woman with a gift for languages. She remembered words, tales, and poems Nesib had either forgotten or never known. The two incorporated these into an Oromo reader. Above all, Nesib translated the Bible into Oromo.

When he was finally able to go home, the Oromo welcomed him, eager to learn to read and write in their own language. However, Nesib soon met opposition from the priests of Ethiopia’s Coptic Orthodox church. Although Ethiopia had a long Christian tradition, the Coptic church had not translated the Bible into a language average people could understand. For their part, government authorities wanted all their conquered people to speak and write Amharic, the official language of the conquerors. In addition, theological differences divided Nesib and his adversaries. Coptic churchmen accused him of blaspheming Mary because he taught it was not proper to pray to her. The government confiscated every copy of the Oromo Bible it could find. Eventually, officials arrested Nesib and chained him up.

Within a few years, the government eased its restrictions. Nesib continued ministering among his people until he died on this day, 21 June 1931 at the age of seventy-five. On his way to preach, he sensed he was going to die and hurried to the house of a doctor friend. There he was overtaken by a stroke. Today, many people in Ethiopia worship and pray in the evangelical tradition due to the efforts of Nesib and his friends.