It Happened on JUNE 18 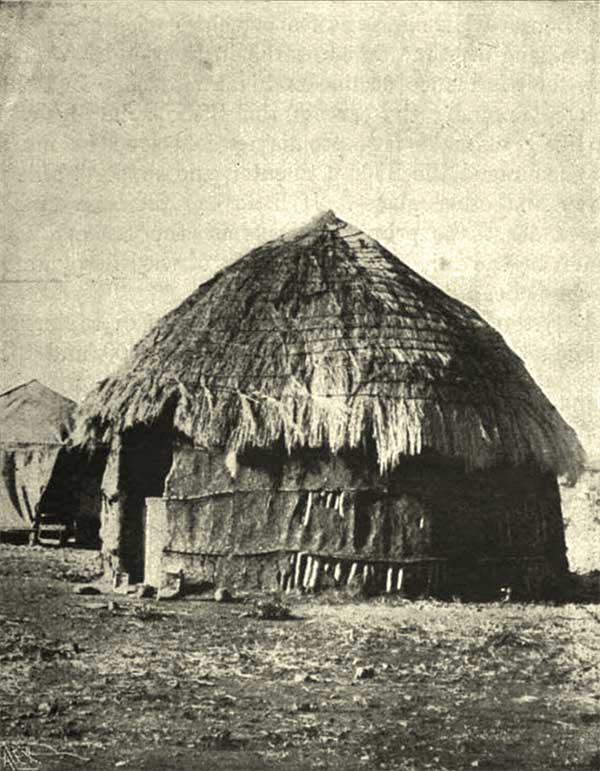 [First church used in Buluwayo. The Spiritual Expansion of the Empire: A Sketch of Two Centuries of Work.... by Society for the Propagation of the Gospel in Foreign Parts.]

MAMIYELI MITSEKI GWAMBE was twelve when he left his family village in Mozambique to find work and get an education in South Africa. Living in the slums of Cape Town, he was appalled at the drunkenness and vice he witnessed, and resolved never to imbibe alcohol.

The Cowley fathers (members of the Society of St. John, an Anglican order) admitted Gwambe to their night school. He was so shy in front of Europeans that his teachers did not expect him to amount to much. However, Gwambe had a talent for languages and would eventually be fluent in several African and European tongues and have an acquaintance with others. Meanwhile he became a Christian and was baptized in March 1886, taking the name Bernard Mizeki. Given assignments, he proved steady and reliable. Because of those traits he was tapped for mission work as a catechist in Mashonaland (then in South Rhodesia, now Zimbabwe). He quickly learned the Shona language.

Operating a school, he gained the appreciation of parents because of the love he showed his pupils. He married Mutwa, a granddaughter of supreme chief Mangwende, and he won many converts. However, all was not well. Although he adapted Christianity to Mashona culture as much as possible without watering down the gospel, some locals resented him for preaching a foreign religion. Others resented his marital connection with the chief. And witchdoctors were furious that he had cut down a few sacred trees with permission of the chief.

Ominous signs multiplied. Rhodesian blacks rose in rebellion against white colonists. On Sunday, 14 June 1896, a witchdoctor persuaded converts to stay away from Mizeki’s church. Anglican headquarters called all catechists to come to a place of relative safety. Mutwa urged Mizeki to flee. He refused, saying he could not leave his people during such a time of darkness.

On this day, 18 June 1896, someone knocked at Mizeki’s door. He opened it to find three of his enemies standing there. They seized him and one drove a spear into his side. Mutwa came out and threw herself on her husband but was roughly flung back into the house. When she picked herself up and came back out, Mizeki seemed dead. She ran to get a woman friend for help. When they returned, Mizeki was gone. However, he answered their cries and they found him beside a nearby stream.

Mizeki told his wife he was dying and urged her to be baptized along with their unborn child. She and her friend ran to the hut to get blankets. As they hurried toward the hillside stream, they were blinded by a brilliant white light. The hillside lit up and they heard a noise “like many wings of great birds.” A red glow surrounded the spot where Mizeki lay. Shaking in terror the women hid themselves until the noise stopped. Then they crept to where Mizeki had been. His body was nowhere to be found.

In subsequent years Mizeki’s faithfulness, martyrdom, and mysterious disappearance led to an annual commemoration. Pilgrims meet and hold Communion at the site from which many believe he was gathered by angels. Near the site of his martyrdom stands Bernard Mizeki College. Many churches in southern Africa are named for him.