It Happened on JUNE 17 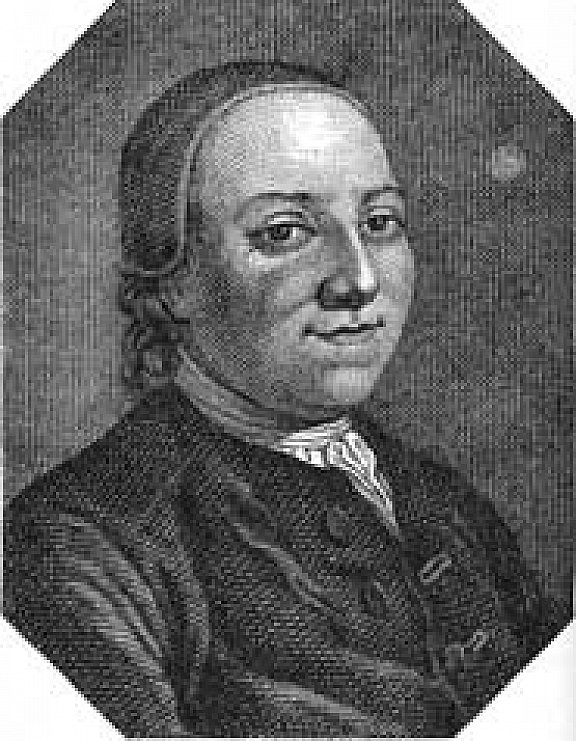 Zinzendorf's "yes" to Christian David had a resounding effect on Christendom.

IN 1722, David Christian, a zealous Moravian lay leader, asked Count von Zinzendorf if a small band of Moravians could settle on his estate in Germany. The Moravians, a reform group that originated in Moravia in the fifteenth century under the teaching of Jan Hus, had been forced to migrate when Catholic forces recaptured their homeland (in the modern Czech Republic). Some went to Poland; others to Austria. A few ended up at Zinzendorf’s front door.

Zinzendorf, a godly man who had renounced a high position at court in order to follow his religious convictions, agreed to let them live on his land. He considered the arrangement temporary, but the settlement became permanent.

On this day 17 June 1722 the Moravians felled their first tree to begin building a house. They named their village Herrnhut, meaning “The Lord’s Watch,” with the idea that the Lord would watch over them and they would watch for the Lord.

Zinzendorf prayed with them in that first house and made strong efforts to convert everyone living on his estate. He also accepted other refugees. This resulted in a mixed group of believers—Lutherans, Schwenkfelders, Separatists, Reformed, and Brethren living side by side. Amidst such diversity, tensions developed.

Visiting house to house, Zinzendorf spoke with the families about their spiritual need and counseled unity. As a result, there was a renewed interest in the Bible at Herrnhut. They held prayer vigils and confessed their sins to each another. Zinzendorf established “bands,” or groups of two or more which encouraged each other spiritually. Each band met daily to exhort and pray for each other.

During one particular service in August 1727, a spirit of reconciliation drew everyone together. With differences dissolved, they developed a new fellowship. The members kept the name Moravians, and Christ was central to their thinking. They established around-the-clock prayer and sent missionaries to foreign lands. Moravian influence was central to the development of Methodism, although John and Charles Wesley broke with them over doctrinal disagreements.* Moravian missions also inspired William Carey’s efforts to convert India to Christianity.

[Count Zinzendorf is the story of the great Moravian leader.]

Herrnhut grew into a beautiful and well-ordered town known for its industrious inhabitants. Spinning, weaving, carpentry, pottery-making, farming, worship, and training for mission work filled their days. Each evening Zinzendorf selected a scripture to be the watchword for the next day. Often he wrote a hymn to accompany the word. The best known of these begins, “Jesus, Thy blood and righteousness / My beauty are, my glorious dress.” Some of these hymns were later translated into English by the Wesleys. Moravians became famous around the world for their singing.

Truly it was a fateful day when Zinzendorf said yes to the Moravians.

* The Moravians promoted a teaching known as “stillness,” that the unsaved should refrain from all means of grace until truly converted. John Wesley strongly opposed this, encouraging his followers with the words “all who desire the grace of God are to wait for it in the means which he hath ordained; in using, not in laying them aside.” The Wesleys also disagreed with Zinzendorf’s unusual teaching on holiness, fearing it opened the door to lawlessness or antinomianism. (For example, in a public sermon Zinzendorf declared that the seventh commandment against adultery no longer applied to Christians.)