It Happened on JUNE 12 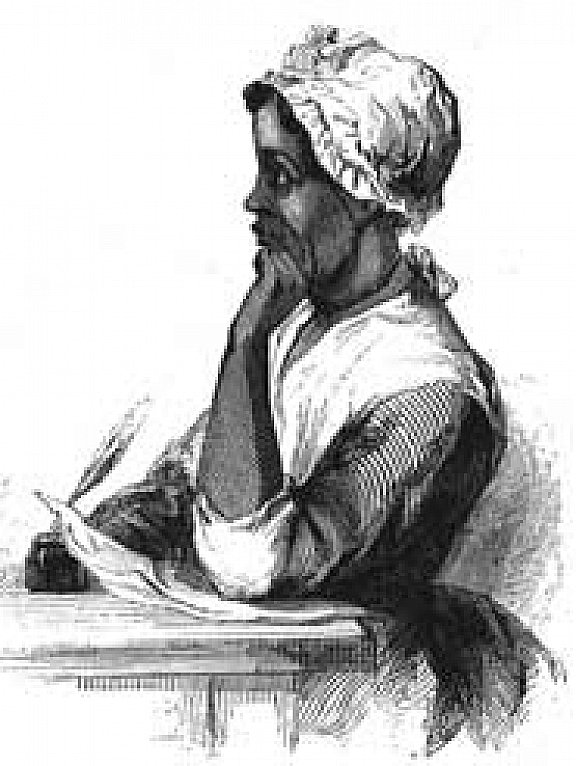 African-born, she mastered English as a second language and composed notable poems in it.

ON THIS DAY, 12 June 1773, a young Bostonian wrote the dedication to a slender volume she hoped to publish: “To the Right Honorable, the Countess of Huntingdon, the following poems are most respectfully inscribed, by her much obliged, very humble, and devoted servant, Phillis Wheatley, Boston June 12, 1773.” What made these Poems on Various Subjects Religious and Moral remarkable was that the author was a slave girl who had not learned English until she was about nine years old. Anticipating that skeptics would claim someone had ghostwritten the poems, eminent individuals such as the Governor of Massachusetts signed a statement attesting Wheatley’s authorship.

Within eighteen months of arriving in the United States, Wheatley had been able to read the most difficult passages in the Bible, and by twelve she was reading Greek and Latin. Impressed by the poems of her contemporaries such as Thomas Gray, John Milton, and Alexander Pope, she began writing verses of her own. She also corresponded with a number of famous people of her day and conversed with notable Bostonians.

People took notice of Wheatley when she penned an elegy on George Whitefield following his death. Addressed to Whitefield’s sponsor, the Countess of Huntingdon, this well-composed poem was printed as a broadside and sold in Boston, New York, and other American cities. Following its success, Wheatley wrote and printed a number of similar broadsides.

Her Christianity permeated her poetry. After her conversion during the Great Awakening, she wrote:

‘Twas mercy brought me from my pagan land,
Taught my benighted soul to understand
That there’s a God, that there’s a Savior too . . .

The Countess of Huntingdon invited Wheatley to England. Phillis accompanied Nathaniel Wheatley, the son of her masters, across the Atlantic where the Countess helped her secure publication of her poems—the first collection by an African-American to see print. It was acclaimed by those who supported an end to slavery as proof of black and white intellectual equality.

Wheatley wrote many notable poems, including “To His Excellency General Washington” —possibly the first time America was named “Columbia” in literature. She also described Washington as “first in peace and honors,” which some consider the genesis of, “first in war, first in peace, and first in the hearts of his countrymen.”

Sometime between 1774 and 1778, the Wheatleys freed Phillis. When Mr. and Mrs. Wheatley died, and Nathaniel moved to England, Phillis had to support herself. She entered into a bad marriage and lost her only child to an untimely death. Phillis died alone in poverty at the young age of thirty-one.