It Happened on JUNE 13 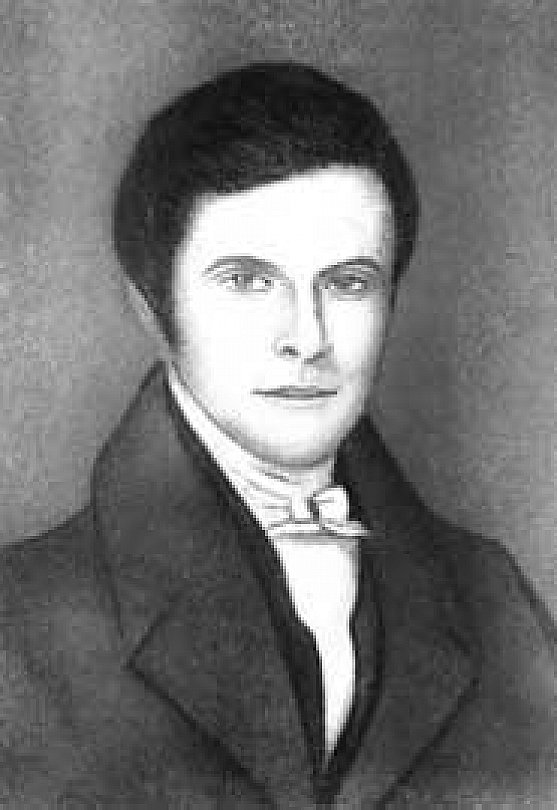 Fiji called on his most arduous labors.

JOHN HUNT was born at Hykeham Moor, near Lincoln, England, on this day, 13 June 1812 and died thirty-six years later in the Fiji Islands. Growing up, he prayed daily for protection against things that frightened him—dogs, gypsies, and thunder.

As he entered his teens, however, he stopped exercising his faith. He was clumsy and other boys mocked him mercilessly. To fit in, he joined them in their sins. There were times he felt sorrow and promised to change, but he did not do so until a severe fever threatened his life at sixteen. He realized he could no longer make empty resolutions—he must practice the faith he had confessed as a child.  Hunt prayed, read his Bible, and openly declared his determination to live for God. Although he was sincere in this determination, Hunt found it difficult to be at peace.  Only after an agonizing struggle to trust God’s forgiveness did he finally find contentment in Christ.

Soon, Hunt began preaching and diligently studying the Bible, working late into the night so as not to neglect his farm duties. When he entered a theological institute in London, he not only studied hard but also worked among outcasts and with young people. As a result, revival broke out in the city.

Hunt soon became engaged to Hannah Summers, a frail young woman who agreed to accompany him to South Africa as a missionary.  Since medical care was available to her there, it was a good arrangement, and she was more than willing to go. However, Wesleyan leaders asked Hunt to go to Fiji instead.  A new mission field with few comforts and no medical care, Fiji was surely the last place Hannah would go. Upon hearing the news, Hunt returned to his room in despair. His roommate asked why.

“I’ll tell you what it is,” Hunt replied. “That poor girl in Lincolnshire will never go with me to Fiji; her mother will never consent.” His friend encouraged him to lay the matter before the women and let God work. To Hunt’s great joy, Hannah said yes. They were married in March 1838 and sailed the same year.

Turning down a lucrative job offer in Australia, the Hunts continued on to Fiji. There they found themselves dealing with cannibals who lied, stole incessantly, murdered the sick and old, treated women as beasts of burden, robbed graves for food, and strangled widows. The Fijians roasted humans within eyesight of the Hunts’ home.

Hunt mastered the language quickly and began preaching, but conversions came slowly. Eventually, revival did break out. Hunt worked without rest to translate the Bible for the new converts, to teach them to read, and to train them in Christian living. He became seriously ill. As he lay dying, the islanders pleaded with God to take ten of their lives but spare his. On his part, Hunt mourned his failures and prayed fervently for the islanders. Suddenly, he grew calm. “You see a bright prospect before you,” said someone. “I see nothing but Jesus,” he exclaimed.

Although Fiji lost a gifted teacher with Hunt’s death, Tahitian and English Wesleyans carried on the work. Not all of the islanders became Christians, but within fifty years they ceased openly practicing the old religion.