It Happened on APRIL 27 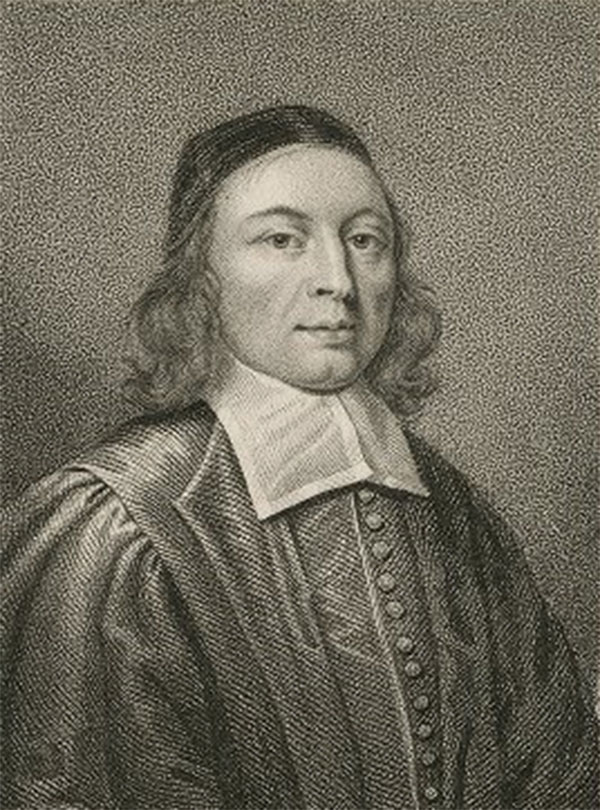 On this day, 27 April 1650, a church committee appointed John Flavel to assist Mr. Walplate, the dying minister of Diptford, Devon, England. This marked the beginning of Flavel’s long association with Devon. Realizing that his university education had done little to prepare him for a pastorate, he studied hard on his own. To avoid any bias owing to unpaid tithes, he commissioned an honest and kindly man to handle them for him.

He accepted a call to Dartmouth although it meant a loss of income. He was unsparing in his efforts to live close to Christ and to draw others to a similar closeness. As a nonconformist (a pastor outside the Church of England), he suffered persecution and was often forced to preach secretly in woods and in private homes. Once he disguised himself as a woman to get to a baptism without discovery by his enemies. His closeness to his people was so strong, they walked miles to hear him during those years when he was banned from his pulpit.

His life was representative of the best of England’s seventeenth century nonconformists. He was known for his passion at prayer. For instance, learning that a sea battle was in progress, and knowing that many Dartmouth boys were in the navy, he led his people in prayer and fasting. Not one of Dartmouth’s many sailors perished. When opponents burned him in effigy, he fell to his knees to pray for them.

Flavel’s books sought to impress readers with the need for true repentance, holy living, and full commitment to Christ. A few of his statements about Christ will illustrate the tenor of his thought: “No doctrine is more excellent, or necessary to be preached and studied, than Jesus Christ, and him crucified;” “The law sends us to Christ to be justified, and Christ sends us to the law to be regulated;” “Did Christ finish His work for us? Then there can be no doubt but He will also finish His work in us;” “Christ is so in love with holiness, that at the price of His blood He will buy it for us.”

Near the end of his life, Flavel wrote of himself and fellow-ministers, “We have long borne the burden and heat of the day; we are veteran soldiers almost worn out.” He preached his last sermon on 21 June 1691, taking 1 Corinthians 10: 12 for its text, “Wherefore let him that stands take heed lest he fall,” urging those who were careless about their Christian profession to show a deeper concern for their souls. Over the next few days he was engaged with other ministers in forging a union of Presbyterians and Independents. Flavel died unexpectedly of a severe stroke on 26 June 1691, having just completed a letter to a London preacher describing the proceedings for union. Among his last words were, “It will go well with me.” Faithful to the end, he had kept his own advice: “Oh, study your hearts, watch your hearts, keep your hearts.”