It Happened on APRIL 28

Shaftesbury's Painful Childhood Made Him Help the Hurting 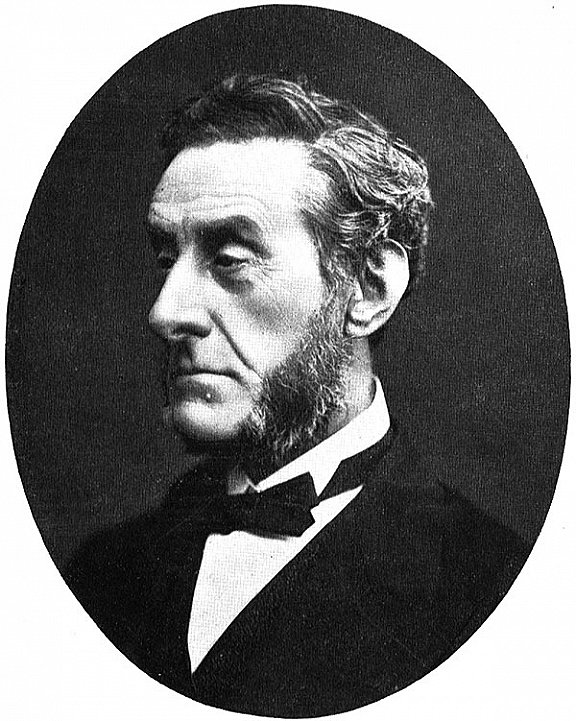 Shaftesbury suffered much and did much to relieve suffering.

ASHLEY COOPER, the future Lord Shaftesbury, was born on this day, 28 April 1801. He endured a wretched childhood, for his father, an earl, and his mother, a socialite, believed the best way to manage him was to keep him in constant terror. In his old age, Shaftesbury described his mother as a fiend. When his father brought his son to a boarding school, he knocked him down at the door and advised the tutor to do the same.

The parents placed Shaftesbury in Manor House, Chiswick, when he was seven. “The memory of that place makes me shudder,” he said later. “I think there never was such a wicked school before or since. The place was bad, wicked, filthy; and the treatment was starvation and cruelty.” Shaftesbury suffered depression all his life.

However, that same year his family’s Christian housekeeper comforted him and taught him to trust in Christ. The only bright light in his childhood, she died soon after, but he faithfully read his Bible and prayed each day despite the mockery of fellow students.

When he was twelve, his parents sent him to Harrow. This school was much better and he thrived. Later he excelled in classical studies at Oxford.

Shaftesbury entered Parliament. When he inherited his father’s estate, he became known as the “Poor Man’s Lord” because he championed the poor and downtrodden. His determination to help the suffering stemmed from an incident he had witnessed when he was fifteen years old. Several drunken men had dropped the coffin of a pauper they were supposed to bury. Shocked that the dead were treated so cavalierly simply because they had no money or friends, he vowed in that moment, with the help of God, to plead the cause of the poor and friendless.

“I think a man’s religion, if it is worth anything, should enter into every sphere of life and rule his conduct in every relation. I have always been, and, please God, always shall be, an Evangelical of the Evangelicals, and no biography can represent me that does not fully and emphatically represent my religious views,” he said a few years before his death.

He began by investigating the treatment of those considered insane and personally touring asylums. The facts he presented to Parliament convinced fellow members to take action. Among other causes he championed were the reduction of children’s long working hours, establishment of Christian schools, improvement of sewage systems, betterment of mining conditions, the spread of Bible reading, an end to the practice of forcing boys to climb into chimneys to clean them and the prevalent practice of selling young girls into prostitution.

When he became Lord Shaftesbury, he built cottages and improved the estate that his father had neglected for self-centered pursuits. In all these projects, his cheery wife, Lady Emily Caroline Catherine Frances Cowper, helped him, in whose love he basked for forty years.

His many endeavors endeared him to the poor. At his funeral, hundreds of thousands stood without hats in pouring rain to show their love and respect for the man who had defended them.