It Happened on MARCH 17

NOBLE IN TITLE AND IN ACTIVITIES, LADY WHITMORE HONORED CHRIST 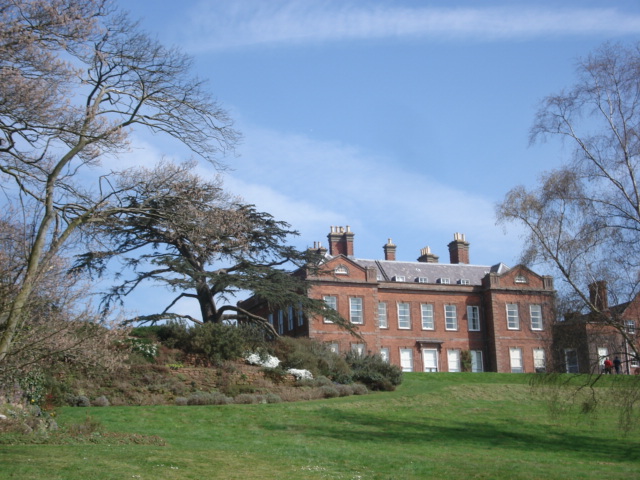 Lady Lucy Whitmore’s place in British social circles ensured her name often received mention. A bishop reported that, as his godmother, she purchased him a lifelong membership in the Church Missionary Society. A famous novelist noted her presence at dinner with his friends. A prominent rector wrote thanking her for her prayers and for books she had sent him. Schools and charitable organizations listed her as a donor, or, in some cases, as a board member.

Whitmore also turned her hand to writing. She compiled a book of morning and evening prayers for each day of the week. To relevant Bible passages, she added pious petitions: “May the pure doctrines, and heavenly precepts that proceeded from the lips of our adorable Redeemer, sink deep into our hearts, convince us of our utter unworthiness, and bring us, in prostration of soul, to the foot of the Cross.”

And she wrote hymns.

The most famous of these, picked up by several nineteenth-century hymnals, was “Father, Again in Jesus’ Name We Meet.” She penned others. One, titled “Seed Time,” recognized that all our efforts are worthless unless blessed by the Lord,

Almighty Maker of this earth,

Who giv’st to every seed its birth,

On all the labours of our band.

In vain our seed around we throw,

In vain we harrow where we sow,

Except Thou wilt our efforts bless,

And give the grain its due increase.

With so much useful activity, it comes as a surprise to read she was an invalid, often unable to leave her room. Because of her unnamed suffering and the depression that came with it, she even prayed God to release her by death.

On this day, 17 March 1840, Lady Whitmore’s prayer was heard. George Ballett, a minister who was a friend of the family, wrote:

Bessy and I went over to Dudmaston, to lunch with Mr. Whitmore. On reaching it we found him somewhat uneasy about Lady Lucy; and he begged me to go into her room, and feel her pulse. I found her sitting in her arm-chair, sleeping gently, but her pulse was scarcely perceptible. She never moved from the position in which we found her, and the stroke of death—if it could be called such—fell so gently on her, that not the smallest fibre of her frame seemed conscious of it.

She was just forty-eight years old.