It Happened on MARCH 16 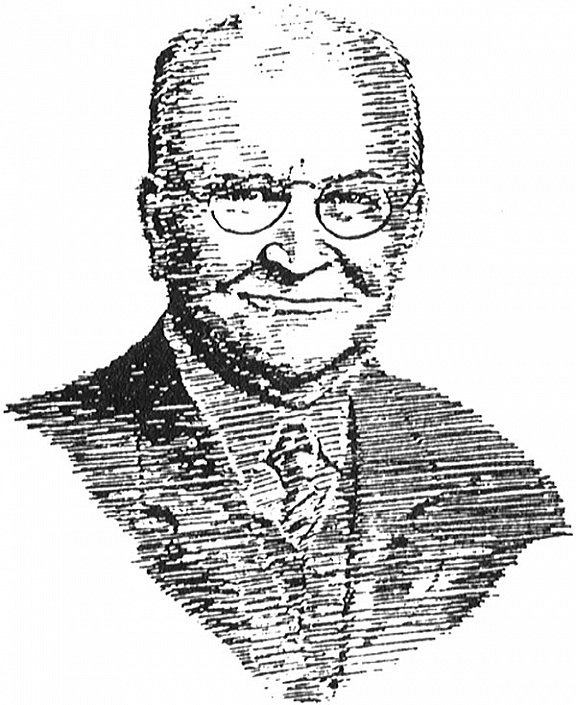 His love of God’s word made him internationally famous.

ON OCTOBER 14, 1876 a life and death struggle took place in a Canadian home. The doctor in attendance at the childbirth had already pronounced the newborn baby dead. He threw all of his effort into saving its mother, who was in bad shape following delivery. Forty minutes later, however, a startled nurse detected a feeble pulse in the baby and popped him into a tub of warm water. In this way, Harry Ironside entered the world.

His mother was widowed soon after, but nurtured Ironside both physically and spiritually, praying over him. He grew up studying God’s Word and memorizing it. When a move took him to a California at eleven, he found there was no Sunday school and started his own. There was no teacher, so he preached to the companions he recruited. However, none of this brought him spiritual peace. To the contrary, he was terrified of eternal death and could only stammer when asked if he was born again.

By the time he was fourteen, he had read the Bible through fourteen times. That year he asked the Lord for salvation. Although he experienced no emotion, he rose from his knees determined to trust God, considering that doubt was equivalent to calling God a liar. From that day on, he made earnest efforts to win souls—he would preach to about a million people before he died.

As a teen he began working with the Salvation Army, preaching for years with hardly a break. The Army taught the possibility of instantaneous sanctification, and he sought the experience. At times he thought he had attained it, but always found a lack of peace and purity within himself. He became so desperate that he became dangerously close to mental breakdown and had to enter a rest home. While recuperating, he concluded that he must look to Christ Jesus alone for holiness. Later he wrote Holiness: The False and the True describing the path that brought him peace. (Despite only an eighth grade education, Ironside would eventually write several books of high caliber and become a well-known Bible teacher.)

Leaving the Salvation Army, Ironside associated with the Plymouth Brethren. Neither the Salvation Army nor the Brethren ever ordained him. Nonetheless, Moody Memorial Church in Chicago invited him to become their pastor.

His ability to preach with clarity and conviction brought him world-wide invitations. He was on a preaching tour in New Zealand in 1951 when he died of a heart attack.