It Happened on MARCH 15 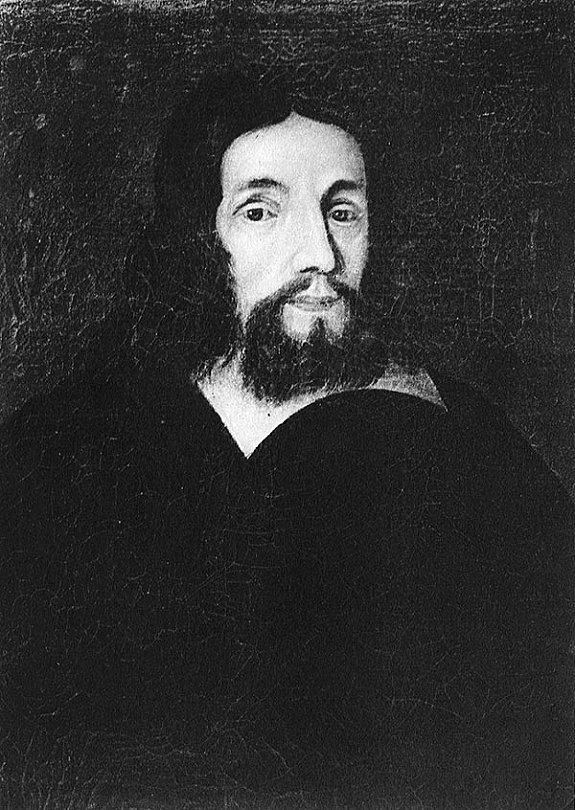 Hus called for reforms in the Catholic church.

THROUGH THE MARRIAGE of Anne of Bohemia to King Richard II of England, the writings of English theologian John Wycliffe reached Bohemia and took root early in the fifteenth century. Bohemia, whose church had been founded by missionaries from the east, was not as tightly bound to Rome as western European nations. It even had the Scriptures in Bohemian. Among Wycliffe’s champions was Jan Hus, rector of the University of Prague, preacher at Bethlehem chapel, and a denouncer of the greed and immorality of the clergy along with superstitious practices of the church.

Wycliffe’s writings and Hus’s preaching convinced many Bohemians to repudiate non-scriptural practices. After first siding with Hus, Archbishop Sbynko of Prague veered against the reformer, denouncing him to Pope Alexander V (one of three rival popes) and excommunicating him. Bohemians rioted. Alexander V died suddenly and John XXIII (a foul man later declared an anti-pope) took his place. Hus and King Wenzel appealed to John to remove Hus’s excommunication, but the new pope confirmed Alexander’s ruling. On the advice of Cardinal Otto Colonna (later Pope Martin V) Pope John declared Hus a heretic and ordered him to appear before him. Hus refused the summons. In February 1411 the pope excommunicated Hus and interdicted Prague, an order that was published in Prague on this day, 15 March, 1411. The interdict meant that Catholics in Prague were forbidden to receive the sacraments.

That December, Pope John sent an indulgence peddler to Prague, promising forgiveness of sins for monetary payment. Hus and others denounced this, saying repentance and contrition were all that was needful for forgiveness. Riots followed. When John’s agent pronounced a more severe excommunication on Hus, King Wenzel asked the reformer to leave town.

While in exile, Hus wrote letters and books. He updated the old Bohemian Bible and declared Scripture the sole standard by which the church should judge religious truth. He also compared the popes to anti-Christ, opposed indulgences, denied the validity of absolution from a wicked priest, scorned image worship, spurned masses for the dead, disputed purgatory, and rejected auricular confession (that is, confession out loud to a priest). He urged that the people be given the Eucharist in both the bread and the wine, rather than just the bread.

In a letter to Christians of the town of Prachatice, he recognized that he would probably be burned at the stake and uttered his most famous words: “Truth conquers all things.” Centuries later, the Czech National Assembly took the words Veritas omnia vincit as the national motto: “Truth prevails.”