It Happened on FEBRUARY 26

Frank Laubach Developed a System that Taught Millions to Read 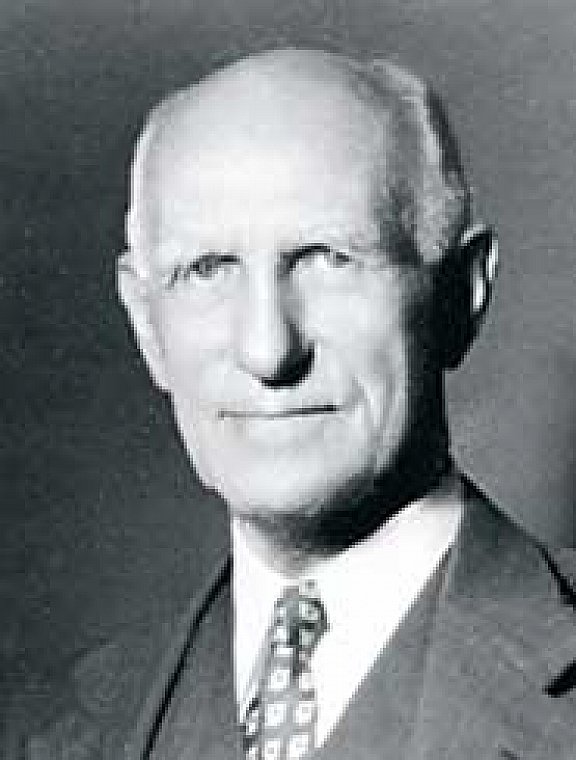 ON THIS DAY, 26 February 1915, Frank and Effa Laubach landed at Davao on the island of Mindanao in the Philippines. The work they started there grew into a worldwide phenomenon that made Frank Laubach famous as an ambassador of Christ.

Poverty and injustice dogged the lives of the Maranao Moro Muslim people on Mindanao. Surveying their misery, Laubach realized the people could do much more to help themselves if they knew how to read. He developed simple literacy material for them. By teaching them to read and by studying the Koran with them, he won many to Christ. He even founded a community newspaper for them.

One of Laubach’s great innovations was to enlist those who had just learned to read to teach others. Because the material was simple and consistent from lesson to lesson, this was possible. “Each one teach one,” became the Laubach slogan.

Such good ideas could not be isolated to a small area of the Philippines. He worked with missionaries and governments worldwide to adapt his methods to their use. Over one hundred million people gained the ability to read through the Laubach method.

Laubach’s power came from his faith. He advocated spending the day in Christ’s presence. We should think of Christ instead of ourselves, he suggested, and turn to Christ constantly for advice on what to do next:

All during the day, in the chinks of time between the things we find ourselves obliged to do, there are the moments when our minds ask: “What next?” In these chinks of time, ask Him: “Lord, think Thy thoughts in my mind. What is on Thy mind for me to do now?” When we ask Christ, “What next?” we tune in and give Him a chance to pour His ideas through our enkindled imagination. If we persist, it becomes a habit.

Frank Laubach died in 1970 at eighty-five years of age. He and his wife Effa were buried in Benton, Pennsylvania under a tombstone that reads “World Missionaries.” The world nicknamed him “Apostle of Literacy,” but tribesmen in the Congo had a different name for him: “Mender of Old Baskets.” Just as a leaky basket can be patched to carry grain, they said, so an old, leaky mind can be taught to read.