It Happened on FEBRUARY 18 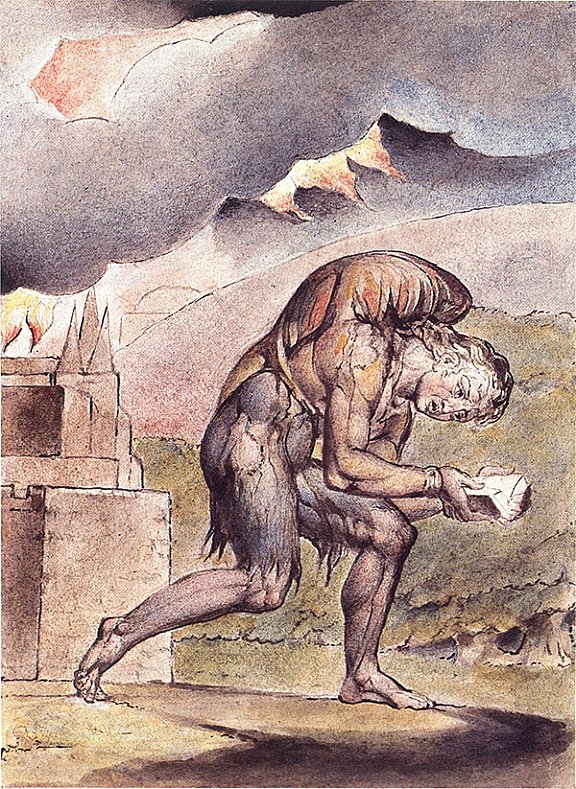 NEXT TO THE BIBLE, John Bunyan’s allegory of a pilgrim toiling toward the Celestial City is the best-selling Christian book ever written. Like the King James Bible, Pilgrim’s Progress gave the English language many phrases. “Vanity Fair,” for example, became the title of William Makepeace Thackeray’s best-known novel and of a British magazine. Other well-worn phrases include “slough of despond,” “the straight and narrow,” “muckraking,” and “hanging is too good for him.”

Pilgrim’s Progress was first listed in a Term Catalogue on this day, 18 February 1678. “Term Catalogues” were lists issued to inform customers and traders of books that would be available at upcoming fairs. Typically they were issued four times a year, usually with less than two hundred titles.

Bunyan’s book describes the conversion and progress of a Christian. It begins with a man groaning under a heavy burden of sin, reading the Bible. This story is in some measure Bunyan’s own story. Born in Bedfordshire, he was the son of a tinker who pushed a cart along England’s roads, stopping at any home that needed metal pots and pans fixed. Bunyan learned his father’s trade and became a tinker himself. As a boy, he was a ringleader of village rogues and knew how to get around his father’s ineffectual attempts to discipline him. He lied, swore, and engaged in frivolities, but also longed for salvation. He received a grammar-school education, which was the only formal education he ever had.

At nineteen Bunyan married. His wife owned two Christian books. After reading these and having a serious talk with a friend, Bunyan tried to reform, but he described himself at this stage as a “painted hypocrite.” In 1651, he began attending an independent meeting house at Bedford (that is, a religious meeting outside the Church of England) drawn by the deep preaching he heard there. The conflict within him became so intense he longed for deliverance. One step in that direction was overhearing the godly conversation of some Bedford women. Their example showed him the Christian life could actually change character. He found release from his fear of death another day as he crossed a field and realized that Christ was his righteousness “yesterday, today, and forever.”

[John Bunyan: Journey of a Pilgrim will give you more background on the origin of Pilgrim’s Progress.]

He began to preach and amazed his listeners with his ability as a speaker. However, preaching also brought him trouble. King Charles II viewed the Anglican church as the only acceptable system of worship for the nation. Preaching outside it was restricted. When Bunyan would not abide by these limitations, the authorities jailed him. His wife and four children experienced deep suffering and his blind daughter died. He was imprisoned until 1672, when a Declaration of Indulgence extended leniency to non-Anglicans.

The toleration was short-lived. In 1675 Bunyan was again imprisoned and it was during this shorter, later stint in jail that he began Pilgrim’s Progress. His book was registered in 1677. It became a best-seller because in it Bunyan describes the most intimate states of the Christian soul. People recognized their spiritual kinship with the characters drawn by the preaching tinker.