It Happened on DECEMBER 11 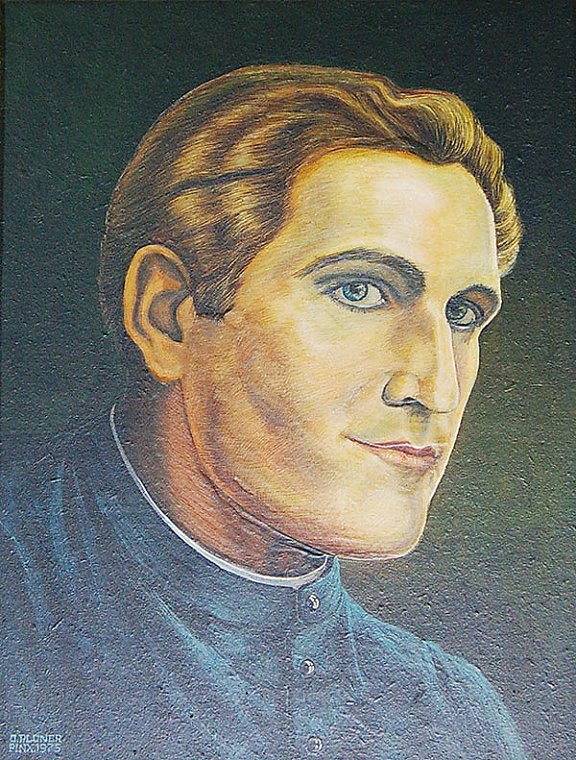 Joseph Mohr was born in Salzburg on this day, 11 December 1792. He is remembered for his beautiful carol, “Silent Night.” However, during his childhood, his name was associated with shame. Not only was he his mother’s third illegitimate child, he was godson to the town’s hated executioner. This came about because Mohr’s father, a soldier named Franz Jospeh Mohr, deserted the army and fled when he learned Ann Schoiber was pregnant by him. Ann had to face the consequences alone.

One of the consequences she faced was a fine. She earned little from her boarding house and knitting, so it would have taken her a year’s wages to pay it off. To spruce up his reputation, the town executioner said he would pay the fine and stand as godfather to the child. Unfortunately, this only meant more humiliation for the boy. He was ostracized and no school would accept him, nor would any employer hire him or teach him a trade.

However, the boy could sing. Johann Nepomuk Hiernle, a Benedictine monk and choirmaster, overheard Mohr singing as he played games on the steps of a Capuchin monastery. Heirnle obtained Ann Schoiber’s permission to train the lad. Mohr blossomed under this care. By twelve he was well on his way to mastering the organ, guitar, and violin. He held his own among elite students, always placing near the top of the class.

He continued his training until he was twenty-three and was ordained a priest. Because he was illegitimate, he needed a special dispensation from the pope to enter the priesthood.

In 1816, he was stationed at the pilgrimage church in Mariapfarr, Austria. There he wrote the words to “Silent Night.” The next year, church authorities sent him to Oberndorf, where he met Hans Gruber, the organist of a neighboring church who set the words to music. The carol was first sung at a midnight mass on Christmas Eve, 1818. Gradually it made its way into the larger world, where others modified a few notes. Today it is the most popular Christmas carol of all time, translated into over two hundred languages.

“Silent Night” expresses the wonder of the light Christ brought at his incarnation, which was announced by angels to shepherds, and inspired wise men to follow a star and find the incarnate king. Early English translations differ from the familiar words we sing:

Through the darkness beams a light

Yonder, where they sweet vigils keep

O’er the babe, who, in silent sleep,

Joseph Mohr had a tender heart toward the needy and outcast. When he died at his last post—in Wagrain—he was penniless. For years he had given almost everything he earned to charities, among which was a school he had started for poor children.

Watch The Story of Silent Night.