It Happened on DECEMBER 12

John Ryle Was Ordained in the Church of England 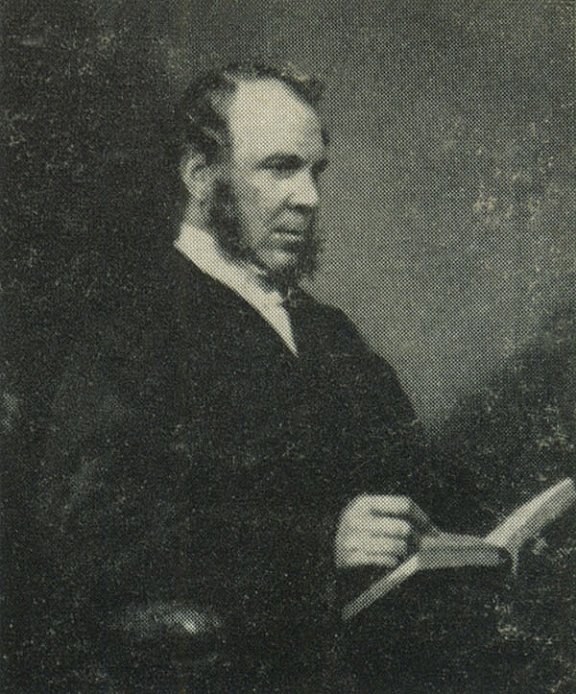 Ryle was a well-known evangelical in the Church of England.

IT IS LIKELY that John Charles Ryle would not have become a clergyman if his family had not lost all their wealth in a single day. When Ryle’s father could not say “no” to a friend and worsened his finances through speculation, Ryle had to scrap his plans for a political career. As a result, a friend wrote, “John Ryle will be ordained on December 12th, and preaches his first sermon on the 19th.” The ordination took place at Farnham Castle, the home of Bishop Charles Sumner of Winchester, on this day, 12 December 1841. Twenty-five-year-old Ryle became a leading evangelical in the Church of England.

As a boy, Ryle delighted in fishing and outdoor activities and hated it when he was forced to board at a prep school. Instruction was inadequate there. The master allowed bullying and on one occasion, some boys who were tossing Ryle in a blanket dropped him, leaving him with a serious concussion. After completing his prep school, Ryle moved on to Eton, where he studied church doctrine, whipped a bully with his bare fists, and captained a cricket team. From Eton, he advanced to Oxford. While at Oxford, he converted to faith after hearing Ephesians 2:8 read, “By grace are ye saved—through faith—and that not of yourselves—it is the gift of God.” Until then, “neither at home, nor at college, nor among my relatives and friends, had I anything to do good to my soul, or teach me anything about Jesus Christ,” he wrote.

Ryle’s first position after his ordination was at Exbury, where, because there was no one else to do it, he doctored his people and assisted them with questions of law—all while preaching the Gospel and battling a plague of snakes. When he refused to dance and play cards, he was jeered as “an enthusiastic, fanatical mad dog.” His health suffered under his hard work and bad climate, so he transferred to Winchester. There he built up the attendance of a neglected church until he had to undertake a building program.

Ryle moved from Winchester to Suffolk. Despite losing two wives to illness and raising his children alone, he found the energy to prepare life-giving sermons that packed his churches with eager listeners. Altogether he labored in Suffolk thirty-seven years. There, he married his third wife. Meanwhile, he kept up Bible studies and wrote numerous tracts and books. Among the most popular were the biographical studies Five English Reformers, and Five Christian Leaders.

In 1880, when Ryle was sixty-three years of age, prime minister Benjamin Disraeli appointed him as the first bishop of Liverpool. Ryle only reluctantly accepted. He had loved his people in Suffolk, but felt the Church of England needed an evangelical bishop to counter the rise of ritualism. In Liverpool, he gathered men around him who became key players in defeating an unwanted revision of the Prayer Book. English papers abused him for taking stands they felt were too strong while evangelicals complained he was not strong enough. Church factions also emerged in Liverpool. A few months before his death in 1900, Ryle wrote in a farewell sermon: “Beware of divisions. One thing the children of the world can always understand, if they do not understand doctrine; that thing is angry quarreling and controversy. Be at peace among yourselves.”