It Happened on DECEMBER 1 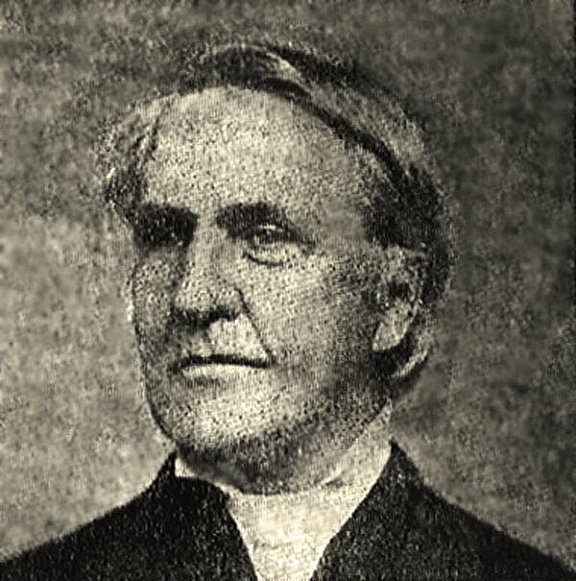 Coan’s ministry resulted in what was then the largest church in the world.

BORN IN CONNECTICUT in 1801, Titus Coan almost did not survive to adulthood. When he was seven, he defied his father by sledding on a frozen pond with his friend Julius. The ice broke, plunging him into freezing water. He bobbed to the surface, screaming and grabbed the edge of the ice. It snapped. Again and again the ice broke. “At length, however, I came to firmer ice, and clung to it as with a death grasp, calling on Julius for help. The timid boy approached slowly until his hand reached mine; and with his help and God’s mercy I was delivered from a watery grave....”

His first near-death experience, however, did not immediately lead him to Christ. It took until he was twenty-five for Coan to become a Christian. A severe illness made him bed-ridden for four months. Lying in bed he reached a decision: he would train for the ministry.

After graduating from seminary, Coan worked with leading evangelists of the Second Great Awakening, visited prisoners, explored Patagonia, married cheerful young Fidelia Church, and sailed to the Sandwich Islands (Hawaii) as a missionary. Titus and Fidelia arrived in June 1835. They would soon be at the center of an amazing revival.

Once Coan mastered the Hawaiian language, he visited every one of Hilo island’s 16,000 people, making notes on each person so he could pray intelligently. Later he revisited each to check on them. Many Hawaiians fell under conviction of sin and soon revival was roaring across Hilo. Coan wrote, “In places where I spent my nights they filled the house to its entire capacity, leaving scores outside who could not enter.” The Coans’ congregation became the largest in the world at the time, surpassing 13,000 members. To become a member, a convert had to show a genuine life change over a period of several months.

On the morning of September 16, 1881, Coan suffered a stroke and lingered for eight weeks. Asked if he had any fears, he replied, “When I look at myself, I see no reason why I should be in heaven; when I look at Jesus, I see such a Savior I have no fears, not one, not one.” He died on this day, 1 December, 1881. His last whispered word was “Jesus!”

Another famed missionary to Hawaii was the priest Damien who did work among outcast lepers.