It Happened on NOVEMBER 2

ENTHUSIASTIC ABOUT SCIENCE, OLDENBURG MADE THE ROYAL SOCIETY A SUCCESS 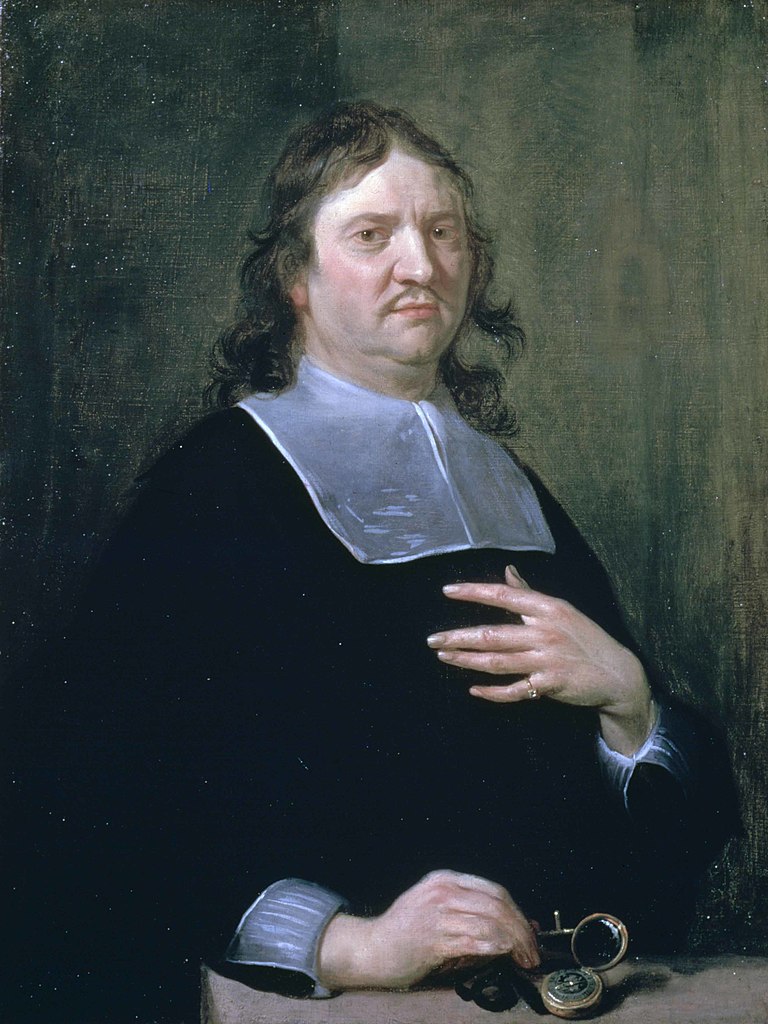 The Royal Society is one of the most famous scientific organizations in the world. Most of its founders were practicing Christians. Among them was its first secretary, Henry Oldenburg. Without his hard work, reliability, tact, gift for languages, and network of correspondents, the society would not have achieved the influence it did in the seventeenth century.

Born in Bremen, Germany, around 1615, Oldenburg applied himself to study. By the time he left school, he was thoroughly grounded in Greek and Latin as well as his native German. Later he would become proficient in Dutch, English, and French. On this day, 2 November 1639, he earned his masters’ degree in theology, offering a thesis on the relationship between church and state. The topic was timely because his city struggled to maintain its freedom from local nobility and from warring powers during the Thirty Years War.

Oldenburg visited England after his graduation and spent most of the 1640s there. He developed friendships and became an Anglican, expressing his religious convictions in a personal statement that emphasized daily Bible reading, prayer, and meditation. Tutoring young Englishmen, he spent two or three years in France overseeing their foreign training. Wherever he went, he made a point to meet influential thinkers and to develop lasting friendships. In 1653, Breman appointed him to represent its interests with Lord Protector Cromwell. England and the Netherlands were vying for control of the North Sea and Breman wanted to protect its neutrality. Evidently the city’s leaders were pleased with Oldenburg’s work because they later hired him for a diplomatic mission with Sweden.

When John Milton, Cromwell’s Latin secretary, commended Oldenburg on his excellent English, the two entered a lifelong friendship. Oldenburg wrote to Milton, “There are two things I wish to study—Nature and her Creator.” Oldenburg was fascinated with scientific discoveries and followed the experiments of his friend and employer Robert Boyle.

Oldenburg was a charter member of the Royal Society in 1662 and was elected secretary for foreign correspondence. Although the position was unpaid, Oldenburg avidly reminded members of their duties, urged their attendance at meetings, pleaded with them for papers, kept notes of discussions, and wrote thousands of letters to foreign scientists. When questions of priority arose, he settled disputes by referring to dates of publication. Sometimes he drew distinctions between contributions so that each contributor in a field would receive credit. Through faithful dealing and fairness, he soothed rival scientists and kept ideas flowing.

The society permitted him to publish its transactions. His reports earned him about forty pounds a year, a crucial component of his income. (The journal Philosophical Transactions is still published today, making it the longest-running scientific periodical in the world.) Oldenburg published not only the work of Royal Society members, but of foreign contributors, translating many into English. Although a shrewd judge of scientific work, when in doubt he sent papers for evaluation to society members. This method grew into today’s peer review system.

In 1667 Oldenburg’s foreign correspondence got him into trouble. The British were again at war with the Dutch. Apparently, he complained to a foreign correspondent that the English navy had failed to prepare adequately. The government fingered Oldenburg for treasonous correspondence but he was right—the Dutch humiliated the carelessly-anchored English navy. Although Oldenburg did not seek English citizenship until a few months before his death, he loved his adopted country and wished only for its success. He even supplied authorities with whatever foreign intelligence he gleaned from his letters. When he was freed after a summer in the Tower of London, he did not allow the experience to sour him, but immediately extended his network of foreign contacts. He died suddenly and unexpectedly in 1677.