It Happened on NOVEMBER 1 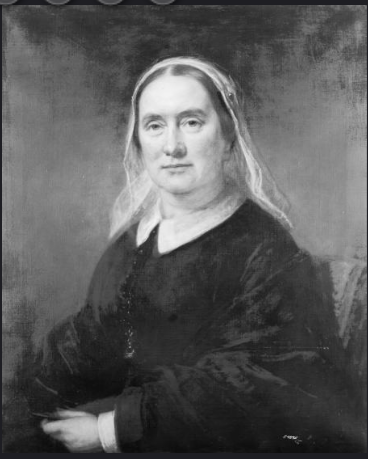 BY THE SIXTEENTH-CENTURY Reformation, monasticism had fallen into disrepute. The Franciscans, who had begun with high ideals and noble service, had in many instances become a refuge for ignorant idlers and beggars. The Dominicans, while at the forefront of education, were also at the forefront of the Inquisition. A popular saying described monks as “the fleas on God’s coat,” there were so many. Disgusted with monastic abuses, Reformers ditched the system.

However, monasticism also had a long history of useful accomplishment. At its best, the system had focused like-minded single Christians on prayer and social endeavors that improved the world around them. Cities often grew up around monasteries in the wilderness because of the valuable services monks and nuns offered—services that often included education, religious instruction, medical care, and experimental farming.

For three hundred years Protestants continued to reject monasticism. But gradually some began to see the worth of focused endeavors by Christian celibates. A leader of the movement in America was Anne Ayres. Born in England, she migrated with her parents to the United States as a child. After hearing a sermon by Episcopal priest William Augustus Muhlenberg about Jephtha's vow, she felt called to a life of religious service. With his backing, she founded the Sisterhood of the Church of the Holy Communion.

When Ayres took her vows on this day, 1 November 1845,she seems to have been the first sister to profess religious vows in Anglicanism for three centuries. Subsequent sisters pledged themselves to three-year terms of service. They promised not to marry during those years, but to engage in ministries that included teaching, social work among the poor, nursing, and hospital administration. Muhlenberg and Ayres founded St. Luke’s Hospital in New York City; and a few years after its founding, Ayres took charge as head of nursing and housekeeping; she held this role for nineteen years.

Afterward Ayres labored at St. Johnland, a refuge on Long Island for the poor, handicapped, orphaned, aged, and homeless. (She was even buried there after her death in 1896.)

The sisters wore secular clothes and were free to leave after three years, or to pledge themselves to an additional three-year commitment. Some of the sisters felt three-year terms were equivalent to keeping one foot in the world. Based on this and their discontent with Ayres’s leadership, four left to form a sisterhood that operated more like a Roman Catholic convent.

Ayres wrote many books including a life of Muhlenberg and the book Evangelical Sisterhoods which described the origin and purpose of the sisterhood she led. The Sisterhood of the Church of the Holy Communion never was a large organization and folded in 1940. However, Ayres is remembered for her influential role in bringing back a form of monasticism to the Anglican family of churches.

For a different take on celibate solitude, watch Monasteries.