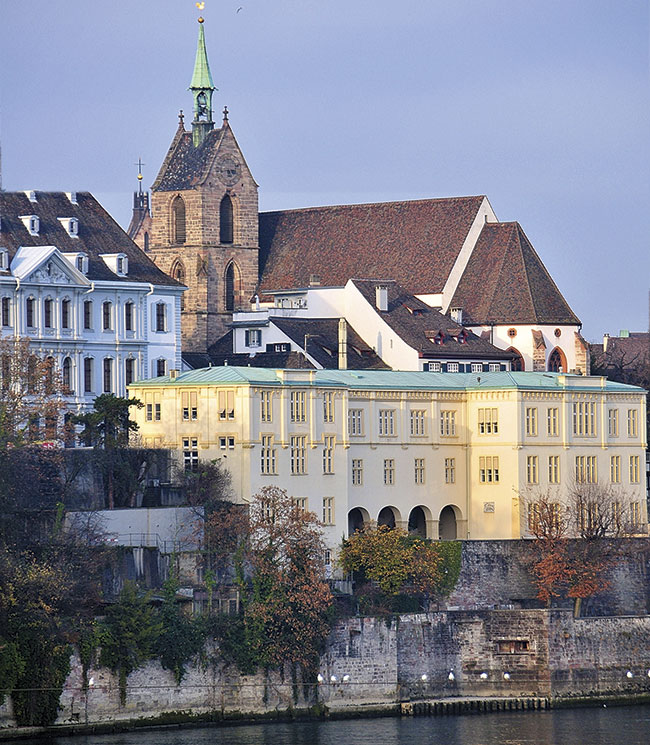 Famous for: Oldest continuously operating university; responsible for the Latin word universitas to describe an institution of higher learning that gives degrees; center of canon law

Famous for: Having all four faculties (philosophy, medicine, law, theology) from the outset; center of Scholastic thought

Famous for: Third-oldest university in Britain; became a center of Protestant education during the Reformation

Founded: 1425 (closed 1797; successor school refounded in 1834 as the Catholic University of Louvain)

Famous for: Opposition to Martin Luther; center of the Jansenist movement

Famous for: Center of humanist thought and of book printing, with a magnificent library

Famous for: Founded under influence of the Italian Renaissance; produced the “Tübingen School” of higher biblical criticism