It Happened on SEPTEMBER 18 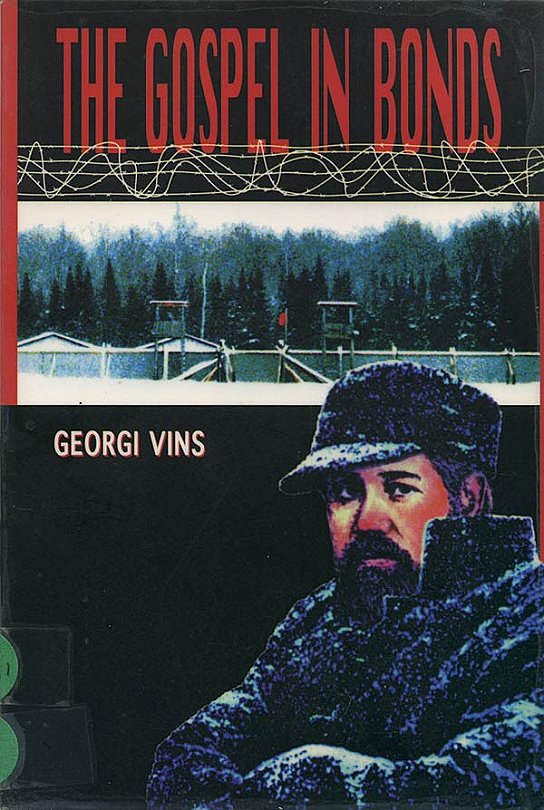 BY 1950, there were two million Baptists in Russia. Baptists reached Russia through the efforts of the German Baptist Johann Gerhardt Oncken, who taught that “every Baptist is a missionary.” He sent German craftspeople to Russia to plant the faith. More growth occurred when Baptists converted Russian prisoners of war during World War I. In turn, these converts returned home to spread the gospel.

Life for the church was never easy in the Soviet Union, especially for evangelical Christians. In 1936, for example, Peter Vins, an American, was executed for his faith. In 1944 Stalin forced separate evangelical and Baptist groups to unite.

After Stalin’s death, Nikita Krushchev launched a major crackdown against Russian churches in 1959 which lasted through 1964. The Communists closed 14,000 Christian meeting places, converting many to museums. They forbade parents to take their children to church and tried to prevent anyone between the ages of 18 and 30 from being baptized. The atheistic government even restricted the content of sermons and claimed the right to appoint pastors. The Communists were especially venomous toward Baptists, whom they considered dangerous because of their strong impulse to evangelize.

Some Christians went along with government restrictions. However, Georgi Vins, son of Peter Vins, was opposed to accepting government regulations on church work. He and many like-minded Baptists said the church must obey Christ’s commands, not the government’s. They called for the purification of the church and urged local congregations to discipline any Christian leader who cooperated with the government’s anti-Christian mandates. To preserve their faith, they took the bold step of withdrawing from the government-approved union and forming their own Council of Churches, a move that took place on this date, 18 September 1965. Vins became the movement’s secretary.

Hundreds of evangelical leaders were in prison by then. In protest, the Baptists organized a mass demonstration in Moscow. Many were arrested. When Vins and fellow leaders went to the government to ask about the Baptists who had been taken into custody, they, too were arrested. Tried in 1966, Vins was sentenced to three years in prison.

I am not alone here. My brothers in the faith are in many neighboring cells. Even within these walls God is strengthening our faith and inspiring radiant hope in our hearts!

After his release, Vins defiantly continued teaching and preaching, secretly. The authorities sent him back to prison in 1975 with a ten year sentence. Baptist women formed a Council of Prisoner’s Relatives to make the world aware of prisoners of conscience like Vins. Word of their plight spread through western Europe and America.

In 1979, Vins and some other political prisoners were exchanged with the United States for two Soviet spies. Vins refused to criticize the Soviet Union or describe how he had been tortured. He considered himself a loyal Russian citizen and said his resistance was only against the Soviet government’s measures.

By their willingness to suffer and die, Russian Baptists forced concessions from the Soviet government. Most of Krushchev’s legislation was rolled back or repealed even before the collapse of the Soviet Union. But pressure remained on Georgi Vins’s group to rejoin the evangelicals who cooperated with the government.