It Happened on SEPTEMBER 15

WHEN OTHERS FLED, JAMES CHISHOLM FACED A DEADLY PESTILENCE 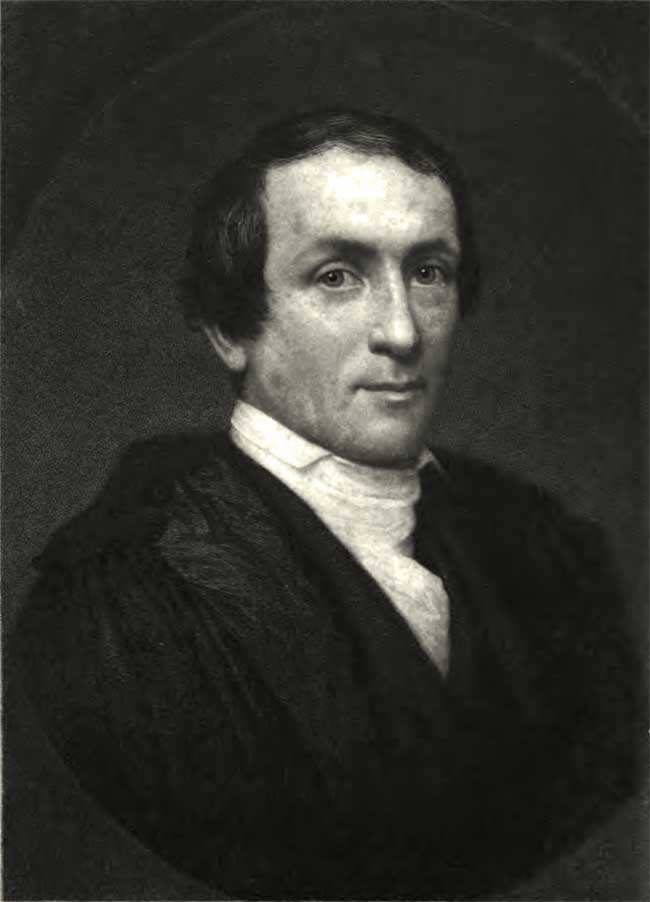 Shall I regard personal safety alone, and flee with all speed from this atmosphere of poison and death, or shall I look the question of my relations to society, to humanity and to God, full in the face, and decide accordingly? The question of duty, as a minister of Christ, has determined me to stand at the post to which, I believe, all along the providence of God called me.

His wife had died a few years before and relatives were tending a son who was dying of organ failure unrelated to Yellow Fever. Chisholm longed to be at the boy’s side. Instead he remained in Portsmouth, one of the town’s last ministers. Two others had died of the dreaded disease, leaving him to act as minister for almost all the town’s Protestant population as well as unbelievers and sometimes even Catholics when their overburdened priest could not be present. Often he sat up nights with the dying:

For five weeks of this time I have been a daily and sometimes a nightly attendant, as occasion may call me, at the sick and dying beds of the sufferers and victims by this malignant fever. My present condition surprises myself; and I trust that I more than ever realize the ‘Eternal God is my refuge, and underneath are the Everlasting Arms.’ I am in his hands to do with me what seemeth Him good.

A learned and shy man, James Chisholm had rare depths of spirituality. As William S. Forrest, a historian of the pestilence, wrote,

[T]his pale, delicate, frail, retiring man came forth to the struggle, and the great fond noble soul, which was, after all, the stature of the man, rose in its God-given strength, and he was here at the bedside of suffering, and there by the fresh-made grave; here pointing the sinner to the cross of Christ, and there carrying food and drink to the needy; now in the pulpit, seizing upon the circumstances of the visitation, to warn men to prepare for death, and then in the hospital whispering peace to the penitent and departing soul.

On this day 15 September 1855, James Chisholm joined the other victims of the plague after it had almost run its course. Taken to a naval hospital that had served the region through the entire devastating onslaught, it seemed he might rally, but his overworked body failed. Although few people remained in town to attend any funeral, so deep was the town’s appreciation for the memory of their noble pastor that twenty showed up for him.