It Happened on JULY 31

BRAZIL’S PRESBYTERIAN REFORMERS WALKED WHEN THEY WERE VOTED DOWN 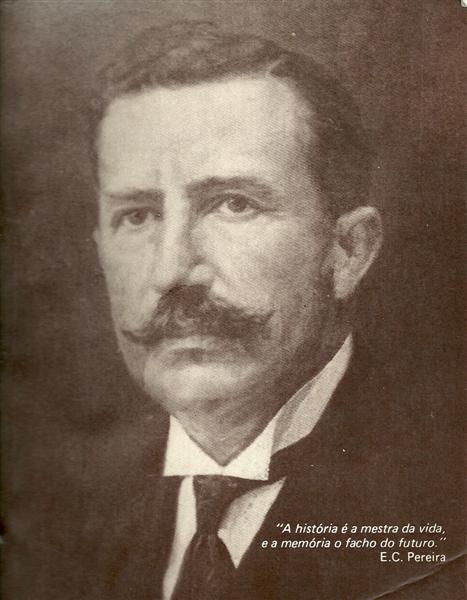 [Pereira from a brief biography in Portuguese at http://istoecampanha.blogspot.com]

About forty years after Simonton’s initial work, the Presbyterian Church of Brazil split. Brazilian nationals asked for reforms in three major areas. First, they resented foreign missionary dominance. The church was Brazilian and should be managed by Brazilians, they said. Its main growth had come through the efforts of Brazilians, starting with Conceição. It should therefore be self-supporting and manage its own mission program.

Second, Horace Lane, head of the Presbyterian’s McKenzie College, was taking education in a secular and theologically inclusive direction. He saw himself as an advisor to Brazil for establishing an educational system on the United States’ model. Many of his friends were Brazilians who favored the Republic (as opposed to imperial rule), deplored Catholicism, and, in many cases, were Freemasons. The Masons had been a major force in bringing into existence the Brazilian Republic against the opposition of Imperialists and Catholics.

Masonry, then, was the third problem. Many Presbyterians considered it incompatible with Christianity, and Horace Lane was a Mason.

Pereira was a natural leader. In 1892, several years before the split, he had founded a Presbyterian seminary. He was also the founder of O Estandarte (The Standard) a Presbyterian journal.

Ironically, the split got the attention of the main body of Presbyterians. Within a few years they nationalized the church. Foreign missionaries were still welcome but had to work solely as missionaries under the supervision of Brazilians. It took another century though, before the Presbyterian Church of Brazil joined the independents in acknowledging that Masonry was incompatible with a Christian profession.

In another irony, the bodies of Horace Lane and Eduardo Pereira lie in the same cemetery: Sao Paulo’s Cemitério dos Protestantes.