It Happened on JULY 22 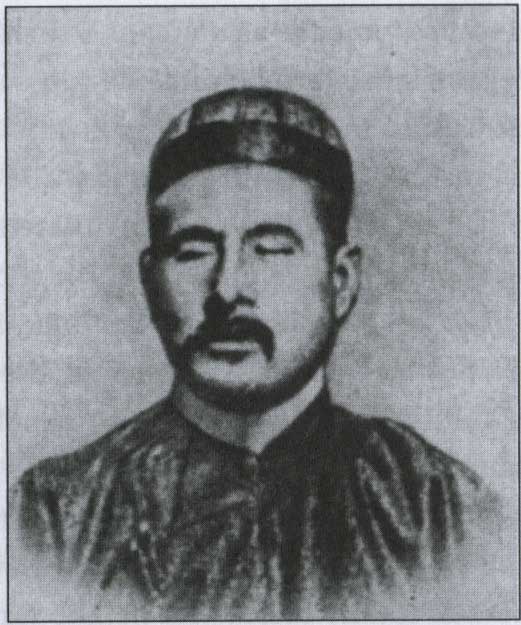 CHANG SHEN was a Manchurian—and an alcoholic, thief, gambler, and member of the notorious gang known as Vegetarians. People described him as “not having a particle of good in him.” He became blind shortly after expelling his wife from their home. Earlier he had forced his daughter into prostitution.

He made his way to a Christian hospital in Mukden, believing the missionaries could restore his sight. Having been robbed of his warm clothes and money along the way, he arrived starving, cold, and suffering from dysentery.

The mission hospital was filled, but one of the evangelists gave him the evangelist’s own bed. Chang’s eyes could only be helped slightly (and even that recovery was soon lost), but Chang heard the gospel and believed. Its truths cured his sick soul. He remained in Mukden a month, then asked to be baptized. The missionaries refused. He needed greater understanding and to prove his faithfulness first, they said. This troubled him, but on the strength of a promise that missionary James Webster would visit within a few months, he headed home. Along the way he began to doubt the missionary’s promise, but Christ appeared to him in a dream and encouraged him.

Chang not only preached in the inns along the way home, but in the villages where he had lived a dissipated life, undaunted by thrown rocks and dogs that were sicced on him. When Webster arrived as promised four months later, he found Chang had won two hundred people to Christ. After examining the converts, Webster baptized several besides Chang. Seven churches got their start because of Chang.

On two visits to Peking, Chang learned to read Braille. Memorizing huge chunks of Scripture, he won even more souls. He preached for twelve years, going often to areas where no one had taken the gospel. One of his means of testimony was a song he wrote and sang. One stanza goes,

Jesus my Guide! ’tis my delight!

Peace fills my soul, He is my Guide.

In toil or rest, by day or night,

Jesus ever by my side.

My Guide is Jesus day by day,

His hand of mercy laid hold on mine;

He is my Guide, on Him I stay,

Upon His right hand I recline.

In 1899 an uprising began that attempted to kill foreigners and Chinese who had accepted Christianity, a “foreign” religion. Its adherents were known as “Boxers.” When the Boxers neared Chang’s village, Christians hid him in a distant cave. Boxers rounded up fifty Christians in Chaoyang but were told that as long as Chang lived, Christians would continue to multiply. The Boxers promised to free their Christians captives if Chang was handed over to them.

When told this, Chang readily volunteered to die in their place. He made the trek to Chaoyang and handed himself over. Authorities tried to force him to worship idols. On this day, 22 July 1900, when he would not return to Buddhism, the Boxers beheaded Chang. Then they forced local Christians to burn his body to prevent it from rising from the dead. Afterward the Boxers fled the scene in terror, saying they had killed a righteous man.