It Happened on JULY 17 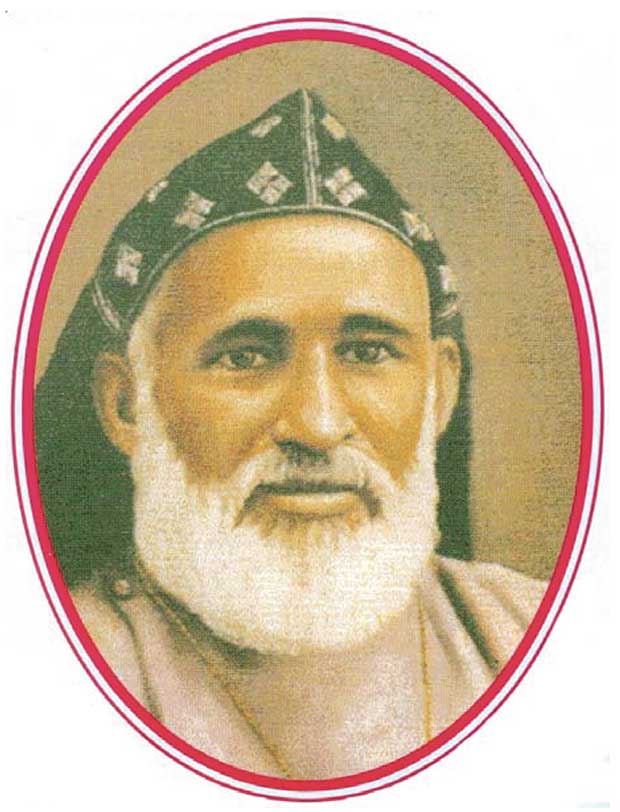 SEVERAL CRISES made Marettu Ninan Abraham one of the great soul-winners of India. Born of devout Christian believers in Kerala, India, he was on the path toward a good education that would have landed him a lucrative job. But in 1905, missionary Sherwood Eddy spoke to a group of boys from the Syrian Church, challenging them to take up the cross and awaken their slumbering church. Abraham was among them. For weeks he fought the challenge before yielding to God’s call.

Because of his choice to become a minister, family members were unwilling to help Abraham financially. Praying in anguish over this, he heard Christ promise to be his all-sufficiency. Later he would say to a follower,

Studying theology in Canada, he crossed into Buffalo, New York, where he was denied lodging at a hotel because of his skin color. In protest the Canadian students walked out of the hotel. They found lodging elsewhere but Abraham could not sleep because of the indignity he had endured. It brought to mind the way the Syrian church excluded outcastes in India. That solidified his determination to reach the untouchables.

Ordained a deacon in the Syrian church in 1911, he became a priest in 1915 and in 1917 a bishop. He pioneered a successful mission work that would reach thousands of Indians for Christ. He had a vision for including women in Christian work and he tore down social barriers against untouchables, sending Indian missionaries to the lowest and neediest people. Under his efforts and those of like-minded men and women, India’s Mar Thoma Church gained new life. He insisted that every Christian man and woman is called to be a witness of Jesus Christ and founded a voluntary movement of laypeople to settle throughout India to share the gospel.

As a result of Abraham’s initiatives, young men and women went to live in the villages across India, establishing ashrams (religious retreats) up to the border with Tibet. He made many tours of India to speak and encourage evangelism.

Abraham practiced prayer and fasting. He read his Bible and prayed daily, rising at 4:30 to make sure he had time. Often he had exceptional spiritual power. Once he commanded a theater owner to close his theater during a Christian convention as it was interfering with the work. The owner refused. His theater burned down during its next show.

On this day, 17 July 1944, Abraham of Travancore was ordained metropolitan of India’s Mar Thoma Church. He would serve in that capacity only three years. His major effort during that time was the foundation of a mission near Bangalore. A diabetic since at least 1926, he died in 1947.