It Happened on JUNE 29 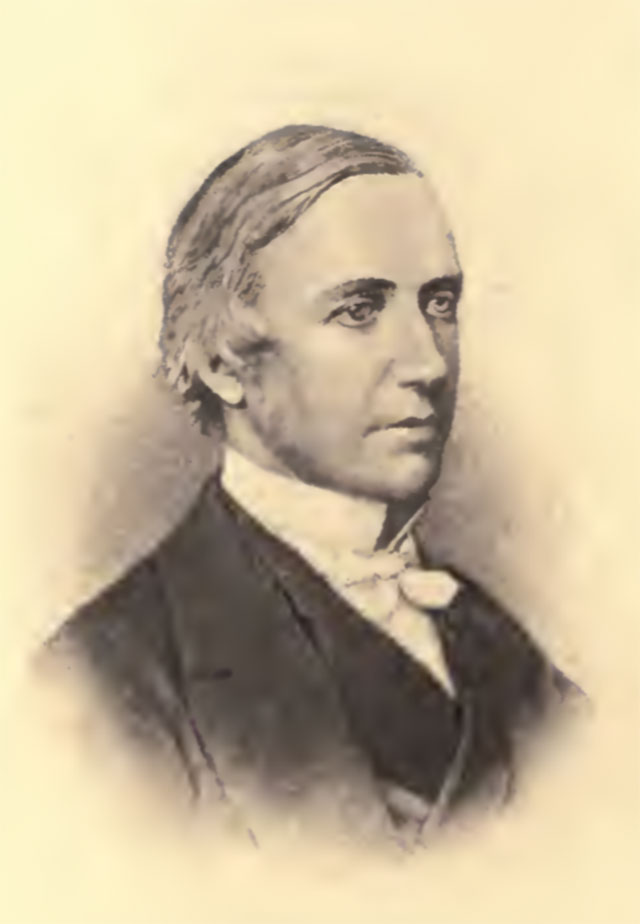 [Harford-Battersby from Memoir of T. D. Harford-Battersby. . . together with some account of the Keswick Convention by two of his sons. London: Seeley and Co., Ltd, 1890.]

Reverend T. D. Harford-Battersby, a canon in the Church of England, hungered for deeper spirituality. He attended holiness conferences at Oxford and Brighton that led him to consecrate himself to God, and to enjoy “a peace in trusting Christ for present and future sanctification which exceeded our utmost hopes.” The Brighton meeting ended 7 June 1875.

With Robert Wilson, a Quaker friend, Battersby immediately determined to share his joyful experience with others. They chose Keswick, England, as the site for meetings because Battersby was stationed there and meetings could be held in a tent on his lawn. They issued invitations to “Union Meetings for the Promotion of Practical Holiness” to take place just three weeks after the Brighton meeting.

The pair booked Pearsall Smith to be the key speaker. However, because of accusations of personal misconduct, Smith canceled a few days before the opening, creating a domino effect in which other speakers also withdrew. It seemed the meetings would have to be canceled.

In that pinch, some of the attendees were recruited to speak. Battersby noted, “The Lord has been showing us, in a wonderful way, that if He chooses to lay aside one instrument, He can and will find others to testify of His truth, and to carry on His work.” Among the speakers were H. Webb Peploe, George Thornton, H. Bowker, T. M. Croome, and an American, Mr. Shipley. Delegates met for prayer on 28 June 1875 and the conference opened as scheduled on this day, 29 June 1875. About 400 people from across the United Kingdom attended during the week, united under the banner “All One in Christ Jesus.”

The days began with prayer before breakfast followed by instructional meetings and prayer sessions into the evening. Each day, during one of the sessions, the ministers took questions, a practice described as tiring but profitable.

The following year, after much prayer, Battersby and Wilson again determined to have a meeting. The Keswick convention became an annual event and grew in recognition, attracting profound speakers such as Hudson Taylor, Evan Hopkins, Andrew Murray, and F. B. Meyer. Thousands of Christians who longed for a deeper walk with God came. The movement branched into many other nations with a message of Christian discipleship and missionary outreach.