It Happened on JUNE 10 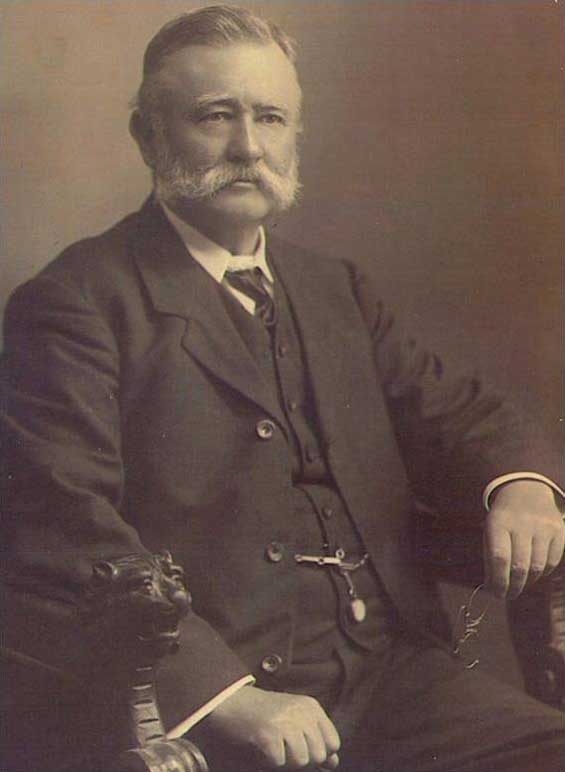 [James Diego Thomson in 1853, from Photographs of the Baptist Reverend James Thompson in 1853 in London, England; public domain / Wikimedia]

ECUADOR, then known as the Kingdom of Quito, fell to the Spanish in 1534. For almost two centuries it was an appendage of Peru. Then its status changed two or three times and it eventually became part of the vice-royalty of New Grenada. After the anti-colonial revolution of 1809 followed by the definitive defeat of the royalists in 1822, Ecuador became part of Greater Columbia under Simon Bolivar, which included Venezuela, Colombia, and Panama. But in 1830, Ecuador became an independent country. Roman Catholicism was, and still is, the dominant religion.

Six years before Ecuador’s independence, a Bible distributor (colporteur) named James “Diego” Thomson arrived in Guayaquil, bringing New Testaments. He distributed these in several cities. This seems to have been the first evangelical presence in the strongly Catholic nation. He was not particularly successful in his efforts. That same year, Pope Leo XII condemned the work of Bible Societies.

Despite the impediments, evangelical efforts continued. On 7 July 1896 three representatives of the Evangelical Missionary Union entered Ecuador. These were George Fisher, J. A. Strain, and F. W. Farnol. When they first attempted to get visas, a Clerical government was in place and denied their request. The following year, Liberals ousted the Clericals and the missionaries received their visas. In 1897, a few Christian and Missionary Alliance workers entered Ecuador. Thanks to their work and that of a few other missionaries, small Protestant congregations emerged. In all, there were fewer than one hundred evangelical converts in Ecuador by 1920. However, evangelical schools promised future fruit.

In the 1940s, the Christian and Missionary Alliance turned its work over to nationals. There were then fourteen Alliance churches in the nation. In the 1960s the many strands of effort snowballed. Ecuadorians of evangelical faith multiplied. More Protestant mission organizations moved in. The Christian and Missionary Alliance network now included dozens of churches all across the nation, all led by local leaders.

On this day, 10 June 2009, the Ecuadorian Christian and Missionary Alliance celebrated with  United States and Canadian missionaries in Guayaquil, Ecuador. Pastor David Muthre, president of the nation’s Christian and Missionary Alliance, gave thanks that one hundred and twelve years earlier, Fisher, Strain, and Farnol had undertaken the evangelization of Ecuador, followed by Fritz, Tradox, and others, including Homer Gail Crisman, who, in 1922, built the first evangelical church in Quito despite fierce opposition.

Fourteen percent of Ecuadorians identified themselves as evangelicals by 2017. These included Pentecostals, Seventh day Adventists, Methodists, and more.