It Happened on MAY 6 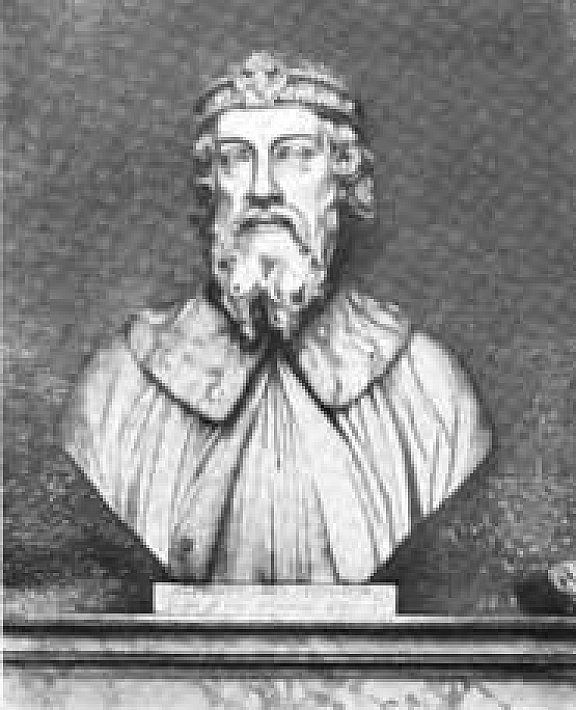 THE DANISH INVASION of England was in full swing when Alfred became king of Wessex and Kent in 871. For several years, Alfred was unable to stop it.  He led a Saxon victory at Ashdown early in 871 while his brother Ethelred was still king, but once he became king his maneuvers  did little good against the pagan invaders. Twice he was forced to pay the Danes to leave Wessex.

That changed in 878. The Danish king, Guthrum, drove Alfred from Chippenham in a surprise attack around Christmas. Alfred hid in the swamps on the isle of Athelny until spring, when he summoned the Saxons to meet at Egbert’s Stone. He forced Guthrum to a fight on this day, 6 May 878* at Ethandun (Edington), triumphing over Guthrum and his professional soldiers with his army of farmers: “He overthrew the pagans with great slaughter and, smiting the fugitives, he pursued them as far as the fortress.”

The Danes holed up at Chippenham. Alfred starved them for two weeks. Although he had sufficient force to wipe them out, he offered peace instead. Guthrum agreed to be baptized. Alfred instructed the Danish chief and his jarls (earls) in Christianity for twelve days before sending them away with a treaty. This proved fairly successful in keeping the Danes and Anglo-Saxons at peace.

To further ensure the safety of Wessex, Alfred established an innovative system of forts that allowed him to field a permanent standing army without leaving the home front un-defended.  He also designed a new style of ship which proved effective against the Danes because it allowed his soldiers to shoot down into their long boats. With skillful diplomacy, he soon tied Mercia to Wessex and brought Wales under Saxon authority.

But as famous as Alfred was for his victories over the Danes (he was the only Christian king of the ninth century to have much success against them), he was even more notable as an educator and scholar.

War had destroyed Latin learning in England. Alfred saw that to preserve knowledge he needed to instruct the rising generation in their native tongue, Anglo-Saxon. Deeply concerned for his people’s spiritual welfare, he learned Latin himself and led the effort to translate the psalms, Gregory’s Pastoral Care, Orosius' Geography, Boethius' Consolation of Philosophy, and other Christian works into Anglo-Saxon. He also imported scholars from other countries.

Thanks to Alfred, England possessed a Christian literature in its own language long before other Western nations. He became known as “the Great.”

* This is the date often given, but the fight may have been as late as 12 May.