It Happened on MAY 29

JOHN PENRY’S WRITINGS MADE POWERFUL ENEMIES IN THE CHURCH 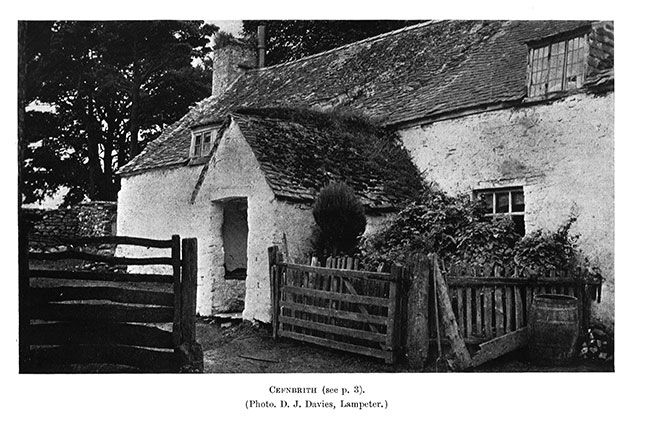 John Penry was eating in prison on this day, 29 May 1593, when officers from the sheriff arrived. A contemporary described what happened next: “He was taken while he was at dinner, carried secretly to his execution, and hastily bereaved of his life, without being suffered to make a declaration of his faith towards God, or his allegiance to the queen, though he very much desired it.” Between four and five in the afternoon he dropped at the end of a rope.

Today the big question about Penry is, what did he contribute to the saucy Martin Mar-Prelate pamphlets? Theories are almost as plentiful as the scholars who examine the evidence. However, authorship of the Mar-Prelate tracts and operation of a secret printing press were not included in the indictment against Penry. The charge was sedition. Notes in his handwriting included warnings for Queen Elizabeth. He accused her of neglecting the gospel and cautioned that such neglect could lead to the downfall of her government: “for the Lord may destroy both you for denying, and us for slack seeking, of his will.”

He had made enemies in the established church by joining the non-conformists (those who rejected Church of England forms). After completing his schooling at Cambridge, he refused to accept ordination because he did not see it taught in Scripture. He preached without a license, flouting English law. He also wrote against practices he considered non-biblical. His first major publication was Equity of a Humble Supplication in Behalf of the Country of Wales that Some Order May Be Taken for the Preaching of the Gospel Among Those People. It charged the Church of England with neglecting religious instruction in his homeland. Later he added other non-conformist publications. Evidence linking him to Mar-Prelate did not endear him to his enemies.

Martin Mar-Prelate was a fictional character who ridiculed the English church and its leaders: “All our L. Bb. [lord bishops] I saye / are pettie Popes / and pettie vsurping Antichristes / and I thinke if they will still continue to be so that they will breed yong Popes / and Antichristes....” Written with rough humor, the pamphlets exposed unflattering personal details. For instance, the bishop of London got his hands on some stolen cloth and refused to return it to its rightful owners. Mar-Prelate jeered childishly at the same bishop for a run-in with a spunky woman: “Ha ha ha: Now good your grace you shall have small gains in meddling with Margaret Lawson I can tell you.” The same pamphlet charged the bishop of Rochester with “having the presentation of a benefice in his hand, presented himself thereunto, even of mere goodwill.” (Benefices were church positions with endowments.)

Mar-Prelate played “gotcha!” with one pompous writer. Queen Elizabeth was head of the Church of England. “Would your worships know how I can show and convince my brother Bridges to have set down flat treason in the former words? Then have at you Deane. 1. It is treason to affirm her majesty to be an infidel or not to be contained in the body of the church. 2. It is treason to say that one priest or elder may have a lawful superior authority over her majesty. Take your spectacles then and spell your own words and you shall find that you have affirmed either of these two points. For you affirm that a priest may have a lawful superior authority over the universal body of the church. And you dare not deny her majesty to be contained within the universal body of the church.”

As we have seen, the authorities did not try to pin Mar-Prelate on Penry. Nor did they seek to convict him for his publications or for his unlawful assemblies, which he defended under English law. Instead, they convicted him for his private, unprinted notes. He was thirty-four years old at his death and left a wife and four daughters, the oldest of whom was four years old.