It Happened on MAY 14 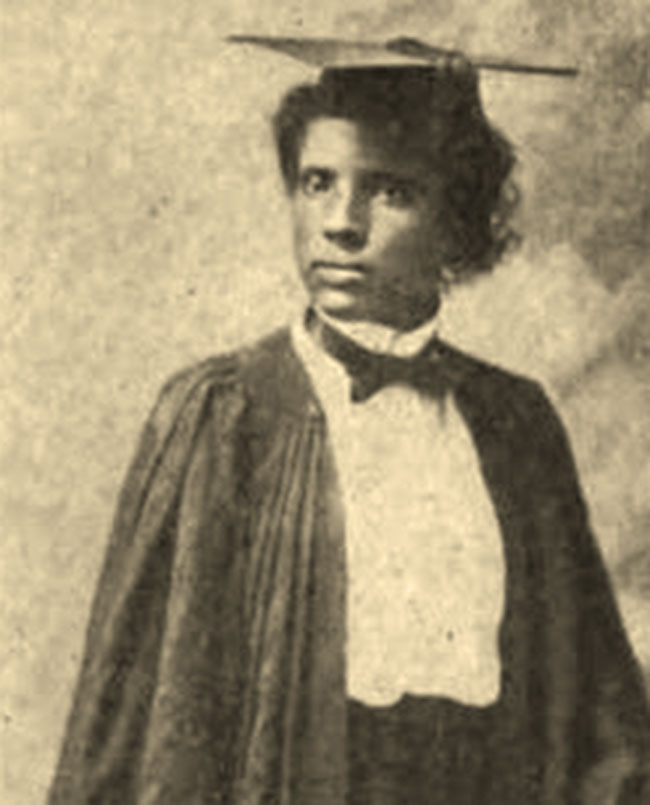 On this day, 14 May 1901, the Presbyterian Church in the United States commissioned Althea Brown, an African American, as a missionary. She had been inspired by another African American, William Sheppard, who gave impassioned calls for African Americans to spread Christianity in Africa. After a year of preparatory studies in Chicago, she left for the Belgian Congo [now Democratic Republic of the Congo]. She was stationed at Ibanche and took on a range of tasks that revealed her versatility.

In 1904, forces of a hostile king overran Ibanche station. The missionaries hunkered down for two nights of terror before a small contingent of fearful Congolese soldiers rushed them to safety.

The following year, Althea wed fellow missionary Alonzo Edmiston. Demonstrating her versatility and her ability to make much of little, she sewed all the wedding clothes herself. They had two sons, Herman and Alonzo, who mostly stayed with relatives in Alabama where they would not be exposed to African diseases. The Edmistons took several months of leave in 1908 during a confidential conflict with the mission that almost prevented them returning. The record asserts that “no moral delinquency was charged” but reveals that mission leaders were unhappy with the mindset instilled in the Edmistons by an unnamed school—conjectured to be Althea’s alma mater, Fisk University.

Although Althea had no linguistic training, she produced the first dictionary and grammar of the Bukuta language of Bushoong. (The language is also variously called the Bukutu, Bakuba, or Bukuba.) Because of a lack of funds, twelve years passed before she could print her text, and then only because she raised the necessary $2,000 herself. The grammar incorporated local folk tales and hymns. She also prepared school books in the Bukuta language. Because of her meticulous nature and attention to detail, Africans nicknamed her “Mama Tshitolo,” that is, “Careful Plucking.”

In 1921, the Edmistons furloughed in the United States. Fisk University invited Althea to speak. She appealed for more workers for Africa, expressing clearly the needs of the mission and of the people it was trying to help. “Africa needs the very best trained men and women that can be found, men and women with sound bodies and trained minds, and with hearts thoroughly consecrated to Christ and His service.”

Back in Africa the following year, the pair were stationed at Mutoto. During the next few years the region was in turmoil. Alonzo trained African evangelists who could minister among the unsettled people. Meanwhile, Althea and Alonzo translated the entire Bible into Bukuta. Althea headed a girl’s home and a school system. She died at Mutoto in 1937 of malaria and sleeping sickness, having given her life for Christ and the Congo.