It Happened on APRIL 18 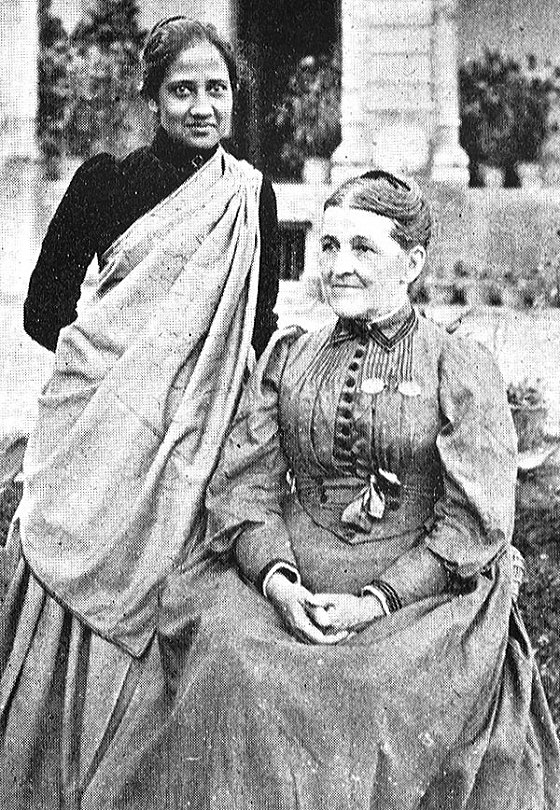 ISABELLA THOBURN arrived in Lucknow, India, early in 1870. She might have gotten there sooner had not church leaders in America opposed sending single women as missionaries. However, along with other women, she pushed back against the resistance in the Methodist Episcopal Church. Finally the gender barrier gave way, and Isabella, who had trained at Wheeling Female Seminary and the Cincinnati Academy of Design, got her church’s permission. She would, however, have to work under the supervision of her older brother James Thoburn.

During her first weeks in Lucknow, she spent many hours visiting women in zanenas (rooms and courtyards in which upper class Hindu and Muslim women were secluded all their lives). She recognized the desperate need of Indian women for education, saying, “No people ever rise higher, as a people, than the point to which they elevate their women.” She especially saw education as important for the wives of Christian pastors and teachers, who could be much more useful as coworkers in spreading the gospel and raising Christian families if they had training.

On this day 18 April 1870 she opened North India’s first school for females in a mud-walled room in the city’s bazaar. She had been able to coax only six frightened girls into attending. Hindu priests had told them that it was a sin for women to seek education. To protect the young women, Thoburn posted a guard with a club at the door.

Thoburn was well-qualified to operate a school, for she had taught public school in Ohio and worked as a “preceptress” (instructor with managerial duties) at Western Reserve Seminary, there.

Her efforts in India were successful and soon, more girls begged for admittance. As soon as she had sufficient funds, she acquired a suitable building and converted it into a boarding school.  The Lucknow boarding school grew, became a high school, and then Lucknow Women’s College. She gave it the motto: “We receive to give.” (When someone asked her why she had gone to India, Thoburn replied, “It was my mother. She made us feel we must help those who need us most.”) Today the college she founded is known as Isabella Thoburn College.

Pointing to her success in Lucknow, Thoburn traveled across India to urge creation of more church schools for girls. She also edited a twice-monthly newspaper in Hindi for women Rafiq - i - Niswan (Women’s Friend).

After Thoburn died of cholera in 1901, one of her students, Lilavati Singh, became head of the college. When United States President Benjamin Harrison heard Lilavati speak on an American tour, he exclaimed, “If I had given a million dollars to foreign missions, I should count it wisely invested if it had led only to the conversion of that one woman.”