It Happened on MARCH 23 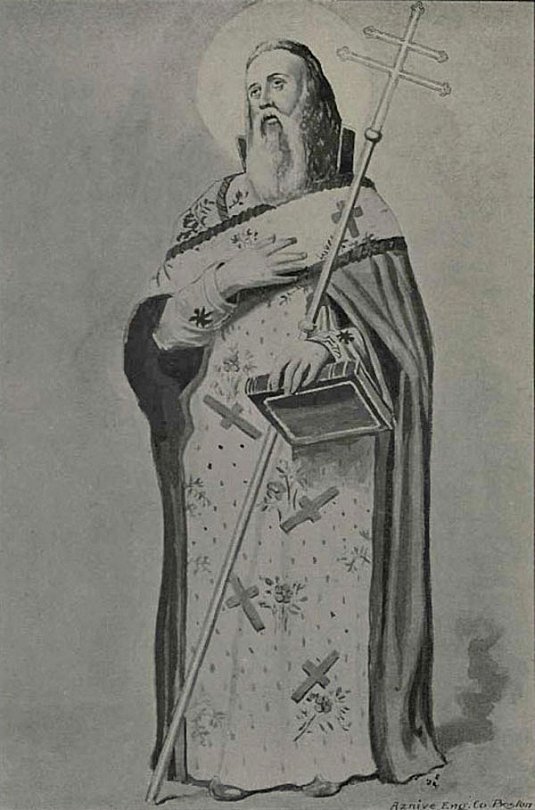 Gregory is called the “illuminator” because he brought the light of the gospel to Armenia.

TRADITION SAYS that the apostles Bartholomew and Thaddeus evangelized Armenia in the first decades after Christ ascended into heaven. However, the Persian Empire dominated the region and attempted to exterminate Christianity. Somehow a few churches managed to survive into the third century.

The man who restored Christianity to Armenia was born around 257. Gregory’s early life was lived under a cloud. His father, Anak, had treacherously assassinated the king of Armenia and, in retaliation, Armenia’s princes killed most of his family. A nurse hid Gregory and then fled with him to Caesarea in Cappadocia where she brought him up in the knowledge of Christ. He married and had two sons but, after a few years, he and his wife agreed to become celibate so that they might serve the Lord more fully.

When King Tiridates ascended the throne of his forefathers in Armenia, Gregory returned to Armenia and began to preach. Tiridates harassed Gregory, but Gregory remained faithful to his mission and won many converts. At last King Tiridates became a Christian himself and then declared Armenia a Christian state—the first in the world.

The princes of Armenia followed their king’s example and the nation’s old religions disappeared. Christianity filled the vacuum, even taking over some pagan temples for use as churches.

The History of Orthodox Christianity is an in-depth look at the history and distinctive beliefs of the Orthodox Church.

One reason for Gregory’s success was that he preached in the Armenian language. Another reason was that Armenians were strongly nationalistic. Their country lay on the frontier between Persia and Rome, and if they hoped to survive, it would be through unity and moral character. Christianity strengthened both, especially after monks translated the Bible into Armenian a century after Gregory’s death.

During a visit to Caesarea, Gregory was ordained bishop of Armenia. Upon his return he consecrated other bishops. According to tradition, Gregory died on this day, 23 March 332. Before he died, he had the satisfaction of seeing one of his sons step into his shoes.

The Armenian church flourished into the twentieth century, even under Islamic rule, until World War I when the Turks butchered or exiled well over a million Christians in one of the most terrible acts of genocide known to history (see March 9th).