It Happened on MARCH 13 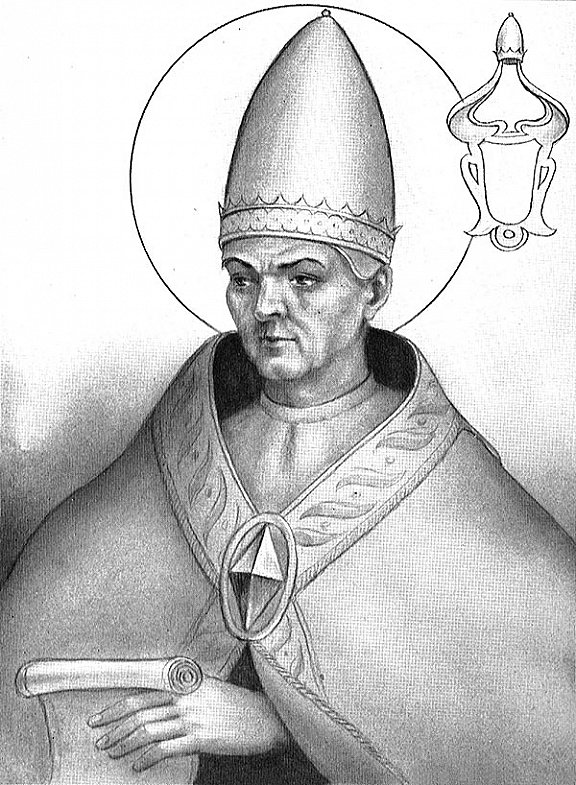 WHEN FELIX III became pope on this day, March 13, 483, he faced a daunting array of problems. Chief of these was the heresy preached by a priest and monastic named Eutyches. Eutyches taught that Christ had only one nature following the union of God and man in him. A church council at Chalcedon had already determined that Christ had both a human nature and a divine one, and Eutyches defined Christ’s humanity in theological terms that contradicted Christ’s ability to redeem us. The case against his teaching might have seemed a closed issue.

However, he had enough of a following that Emperor Zeno (who was inclined to the Eutychian position himself) felt that some kind of accommodation needed to be made. On the advice of an orthodox churchman, Patriarch Acacius of Constantinople, Zeno issued the Henoticon (Compact of Union), a document that attempted to express Christ's nature in terms both Eutychians and orthodox believers could accept.

Felix rejected this. He sent two emissaries to Constantinople with a letter of solemn protest against the Henoticon. He also commanded Acacius to report to Rome and give an account of his actions. Acacius refused to comply citing his equality with Felix. Felix’s emissaries then switched sides, causing him to summon a council of bishops to excommunicate them.

For good measure Felix and the council also excommunicated Peter Mongus, the Eutychian patriarch of Alexandria. In this Felix went beyond all precedent and against the rulings of church councils, such as Chalcedon, which had recognized the patriarchs as equals. His attempt to extend Roman rule eastward led to a 35-year schism between the eastern and western churches, for when Mongus subscribed to the Henoticon, he won the favor of Zeno and Acacius. Since Acacius had refused to make the journey to Rome, Felix and the council excommunicated him too. In retaliation, Acacius struck the name of Felix from the diptychs of the church in Constantinople, showing he was no longer in fellowship with them. (A diptych is a list of Christians for whom special prayers are made during the liturgy.)

Meanwhile some Christians in North Africa had betrayed their faith under fear of persecution from the Vandal invaders, who practiced Arian Christianity. North Africans who stood fast did not want to worship with their weaker brothers and sisters. Felix called a council in 487 to deal with the issue. This was held at the Lateran Palace and issued instructions for readmitting lapsed Christians to the church. Felix was pope for almost nine years and died in 492, having attempted boldly to extend the claims of the papacy.